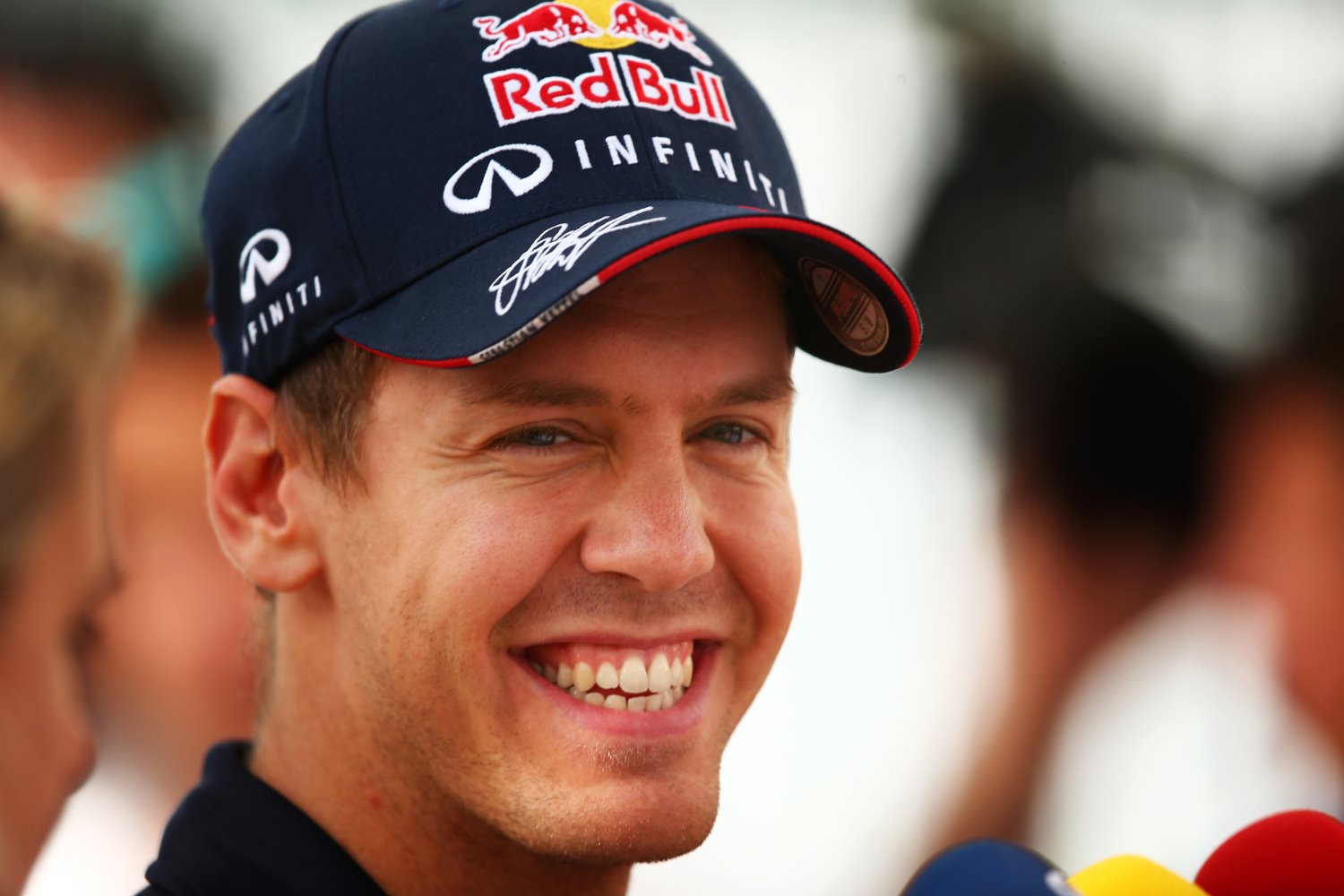 Mark Webber says Red Bull teammate Sebastian Vettel is "in another category," with the German claiming a seventh straight win in the Abu Dhabi Grand Prix.

Vettel surged half a minute clear of Webber, and at one point 40-seconds, a gap that was simply too significant to overcome.

"The start wasn't great," Webber said during the podium interviews. "Nico got an unbelievable one and Seb's was a bit better than mine. We were not strong enough on the Soft tires, Seb got a good gap and we had to reposition on the Primes.

"Then Seb was gone; he is in another category at the front. He's in a sweet spot for sure, he's driving well. I did my best today, I would like to have won but it was Seb's."