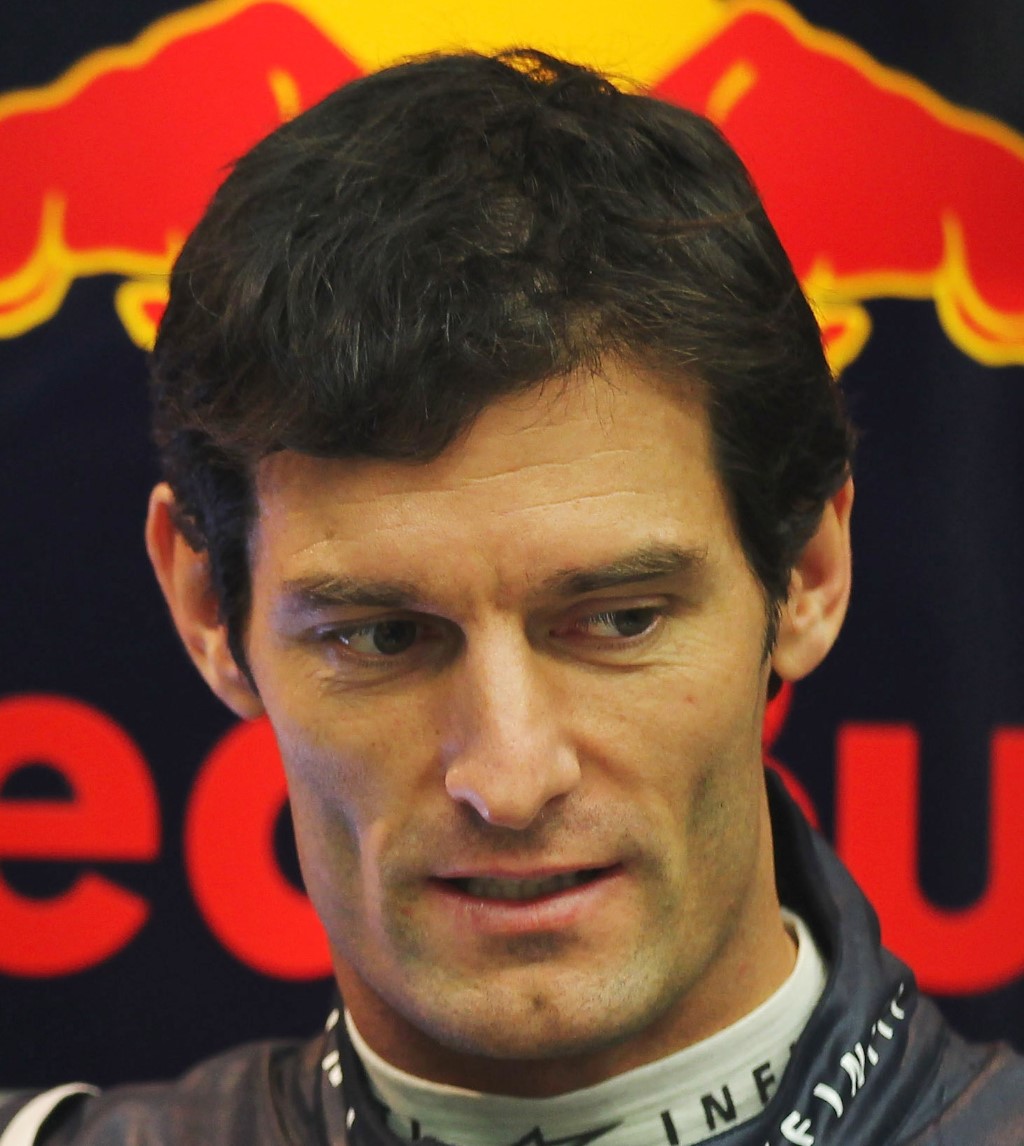 While Sebastian Vettel collected his four consecutive world championships, Australian Webber always seems to be the one struck by car problems.

"I don't think so," he is quoted by Sky, after Webber's latest alternator problem in India.

It was believed Red Bull had got to the bottom of the recurring alternator issues of last year. Has the same gremlin returned?

He did at least dismiss the conspiracy theories.

"What can I say?" Newey answered. "I can only assure you that the conspiracies are nonsense. The cars are identical.

"It must just be bad luck."

Webber is retiring from F1 at the end of the season, and Newey said the Australian's detailed technical feedback will be missed.

"Mark's contribution should not be underestimated," said the Briton.