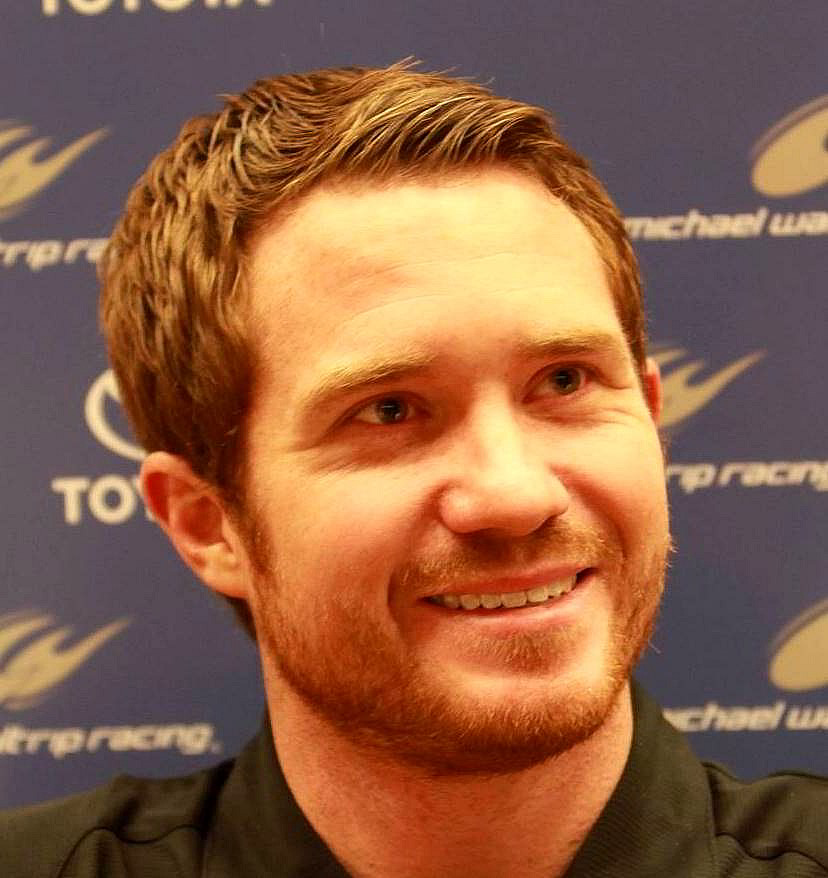 How are you feeling?
Vickers: "I feel like I could drive a race car, I just can't. I feel great. Still training, still exercising. I can't complain. I've got a great life and family and friends. I'm frustrated and I've been bummed since obviously all this happened again. I'm just kind of looking forward. Things happen in life — that's part of it. You just keep fighting and have faith. That's all you can really do. I'm going to be out for three months and back in time for Daytona to race for a championship."

Have doctors explained why this happened and how long you will have to deal with it?
Vickers: "The answer is yes.. After the crash at Bristol, I had a mid-foot sprain and I was wearing a boot to kind of immobilize my right ankle to help with that foot sprain and that boot is what caused the clot. Pretty much right where the boot kind of constricted my calf. We know what caused it. I think the good news for me in both situations — the first one and this one is that there were specific events — kind of the perfect storm so to speak that created the clots. Because of that, I've never spontaneously produced a clot at random. That creates a completely different situation than someone who is just throwing clots all the time randomly. Going forward, pretty much every doctor I've met with has pretty much had the exact same conclusion, which is three months of anti-coagulation and then you're off. Whether I race or not, whether I decide to go racing or not is kind of irrelevant, the decision would still be the same.

What keeps you out of the car?
Vickers "It's not the clot and it's not that I can't race on blood thinners it's just that I can't crash. As long as I can promise my doctors that I will not crash then they're fine with me racing. Unfortunately, there's a lot of moving parts in a car that I can't control and 42 competitors that I can't control. I can't firmly commit to that so he would rather me not race. The risk is not even so much external injury like a cut or something, it's really more of an internal injury. They wouldn't be able to stop the bleeding."
(Toyota Racing PR)