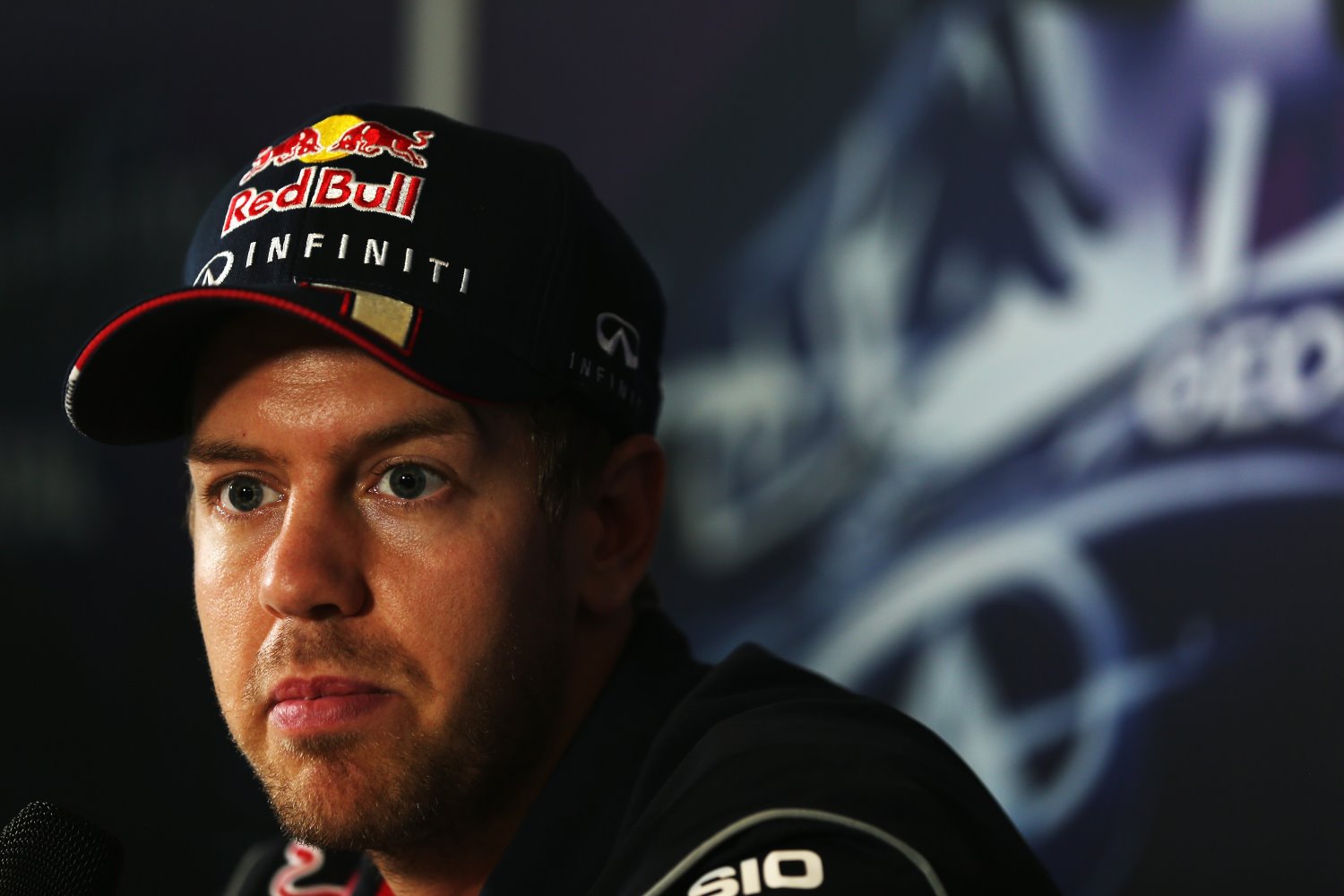 Sebastian Vettel started the weekend atop the charts at the end of first practice for the Indian GP. Teammate Mark Webber was second fastest, with Rosberg two tenths down on the Red Bull pair in third.

Romain Grosjean was 4th for Lotus, with Lewis Hamilton rounded out the top-5 for Mercedes.

Jenson Button and Sergio Perez completed the morning in sixth and seventh for McLaren, with Felipe Massa eighth for Ferrari.

Not a great start to the weekend for Fernando Alonso though, with his Ferrari sidelined by a broken gearbox after six laps.