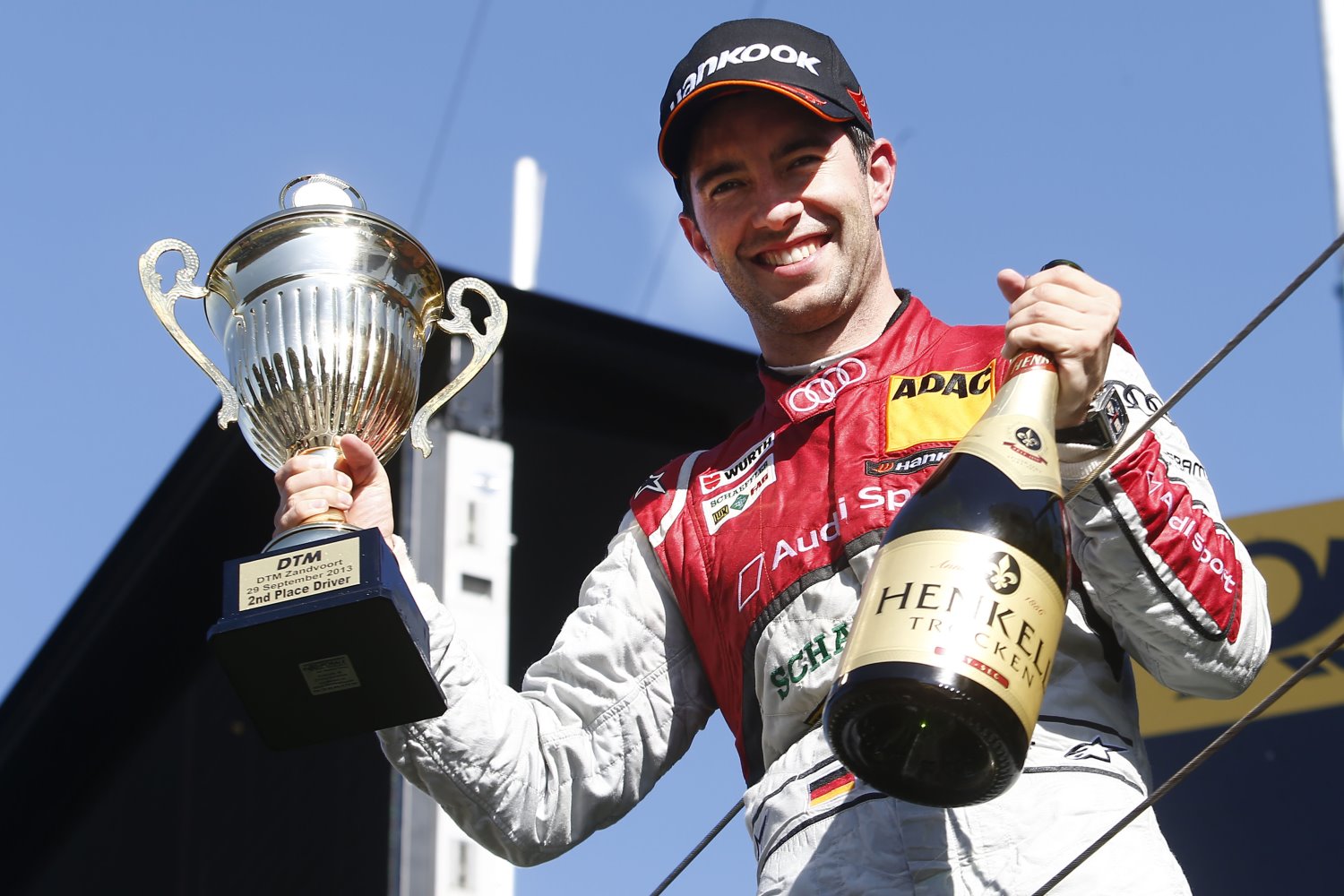 On the race track, Mike Rockenfeller has already been ‘number one’ this year. And Europe’s largest automobile club has now made the Audi factory driver its number one as well: A panel of expert judges voted the DTM Champion “ADAC Motorsportsman of the Year 2013."

Walter Rohrl, Michael Schumacher, Sebastian Vettel: This list of leading lights of German motorsport now includes Mike Rockenfeller as well, who, following his victory at the Le Mans 24 Hours in the 2010 season, has made another dream come true on winning the DTM title at the wheel of an Audi RS 5 DTM. “When I joined Audi, my aims were to win Le Mans and the DTM – and I’ve achieved both," says the 29-year-old. “Now, being ADAC Motorsportsman of the Year on top of that is incredible. I know how valuable this accolade is and can only thank the judges – and of course all who have helped me win the DTM this year." Among other things, the judges, in their supporting justification, recognized Mike Rockenfeller’s success, fair conduct and the fact that he stood his ground and prevailed in an extremely difficult sporting environment.

Head of Audi Motorsport Dr. Wolfgang Ullrich was delighted about the selection of Rockenfeller who will be celebrating his 30th birthday next week: “I think there’s no one in the DTM paddock who begrudged ‘Rocky’ the title this year. Mike not only drove a really superb season. He was also always fair in the duels with his rivals. I think this was exactly what impressed the judges, too."

“I can only congratulate ADAC on this choice as well," says Dieter Gass, Head of DTM at Audi Sport. “Mike is a worthy DTM Champion, a driver who epitomizes motorsport in Germany – and simply a nice guy. At Audi, we value this trait just as much as the fans in the paddock do for whom ‘Rocky’ always finds time."