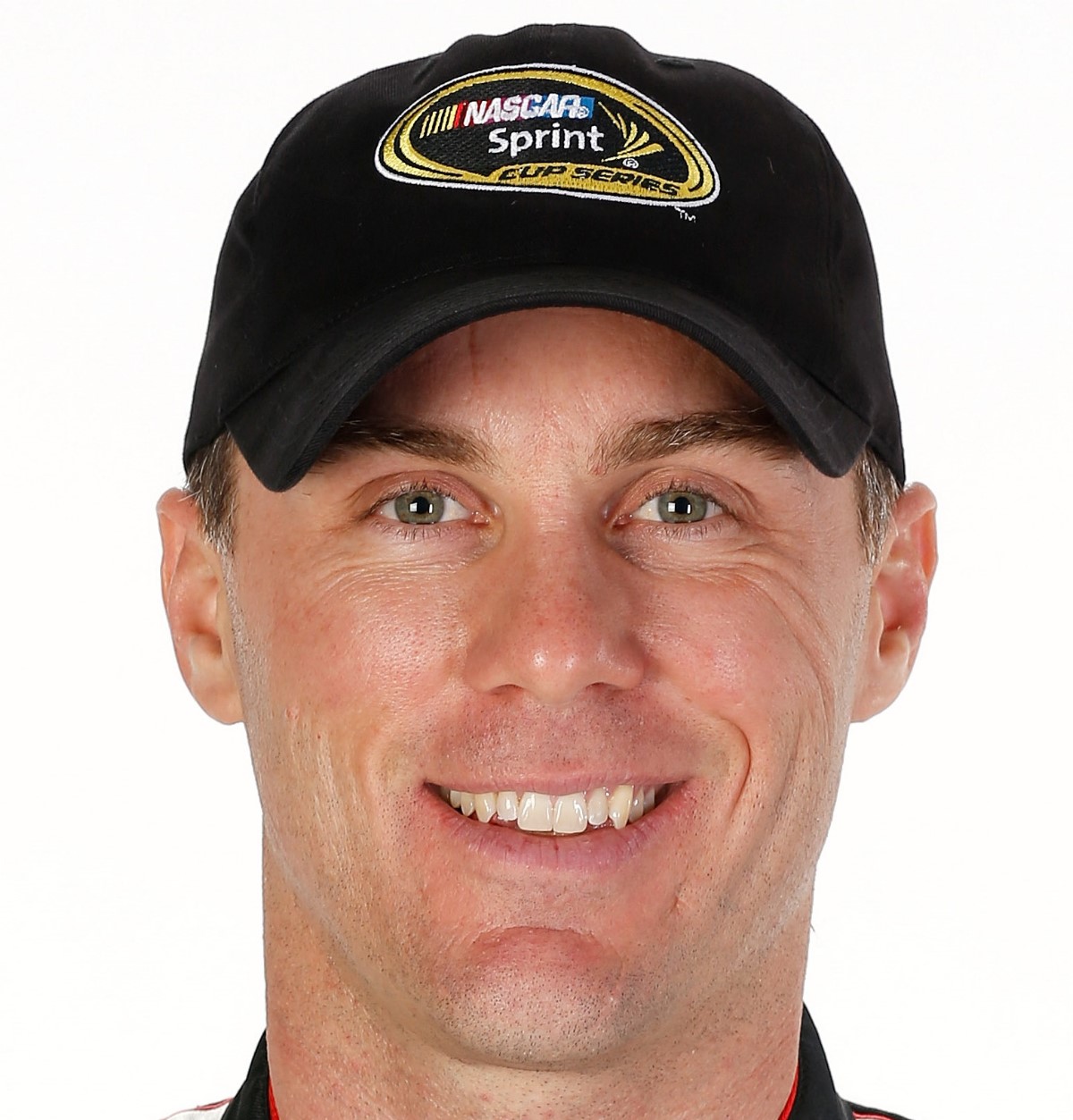 Kevin Harvick, a two-time NASCAR Nationwide Series champion and winner of 76 races in NASCAR's top three touring divisions, has signed with JR Motorsports and will compete in a minimum of 12 Nationwide Series races in 2014. Hunt BrothersÂ® Pizza, the nation’s largest brand of made-to-order pizza in the convenience store industry, will be the primary sponsor on Harvick’s Chevrolet for four races.

Harvick will drive JR Motorsports’ No. 5 Chevrolet – a full-season car traditionally shared by multiple drivers on select-race schedules. The driver line-up for that car beyond Harvick is still being determined.

“This is pretty cool to have Kevin a part of our team," said owner Dale Earnhardt Jr. “I’ve known him for a long time. He’s an incredible racer. He will be a huge asset to JR Motorsports, our sponsors and our fans. I’m grateful that he wants to drive our cars, and I’m grateful that Hunt Brothers Pizza is committed to Kevin and our race program. We’re happy to have them."

Harvick won Nationwide Series championships in 2001 and 2006. He is ranked third on the all-time Nationwide Series winners list with 40 victories, including one this season at Atlanta Motor Speedway (Aug. 31). With his wins, he also boasts 159 top-five and 220 top-10 finishes. He has 22 NASCAR Sprint Cup Series victories, including the 2003 Brickyard 400 and 2007 Daytona 500.

Operating with 50 years of food service experience, Hunt Brothers Pizza embarks on its seventh-consecutive year in the NASCAR industry and fourth utilizing Harvick as spokesperson. In races where it’s not the primary sponsor, Hunt Brothers Pizza will receive associate placement.

“As a long-time sponsor of Kevin, we’re excited to make the move with him to JR Motorsports," said Keith Solsvig, vice president of marketing at Hunt Brothers Pizza. “Our working relationship has only gotten better over the years, and we are looking forward to another great season together."

With more than 7,000 locations in 28 states, Hunt Brothers Pizza’s involvement with NASCAR allows the company to connect with pizza lovers all across the country and to host a wide variety of promotional activities that are specifically designed to drive consumers into convenience stores nationwide.