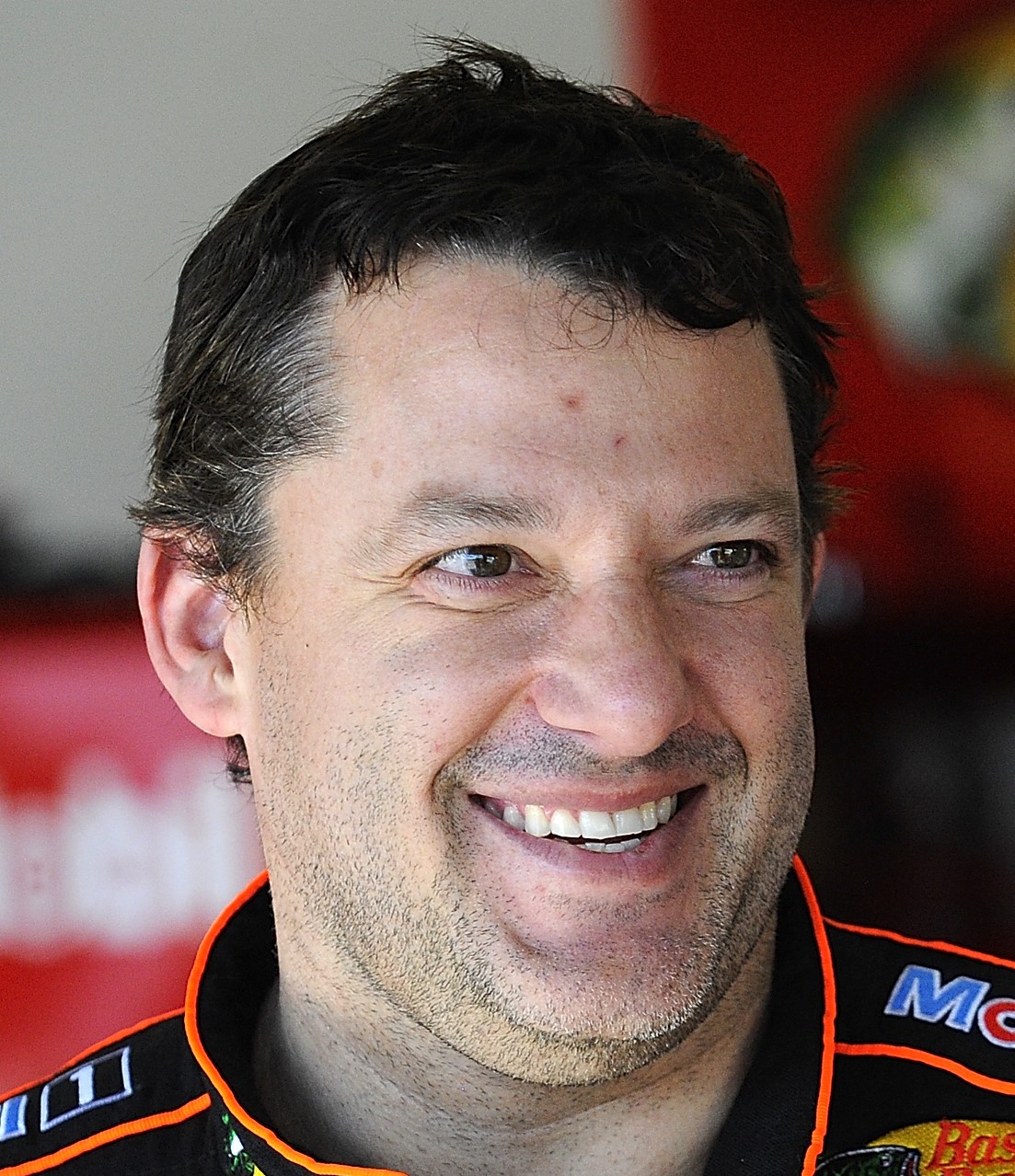 Tony Stewart was released from a hospital Thursday, three days after undergoing a third surgery on his broken right leg.

Stewart had surgery Monday to close a wound on his shin, stemming from the sprint car crash he had Aug. 5 at Southern Iowa Speedway.

Mike Arning, a spokesman for the team, said Stewart’s hospital stay was extended because of tests to determine why the wound was not healing as expected.

Arning said a tissue sample was taken and that test results weren’t known for 48 hours.

Arning also said that this procedure won’t impact Stewart’s return to a NASCAR Sprint Cup car next season. Stewart is expected to be ready for next year’s Daytona 500.

Stewart’s first surgery on the leg came Aug. 6. That was a preliminary procedure to stabilize and clean the Grade 2 injury. The second surgery was Aug. 8 and involved inserting a metal rod inside the tibia.