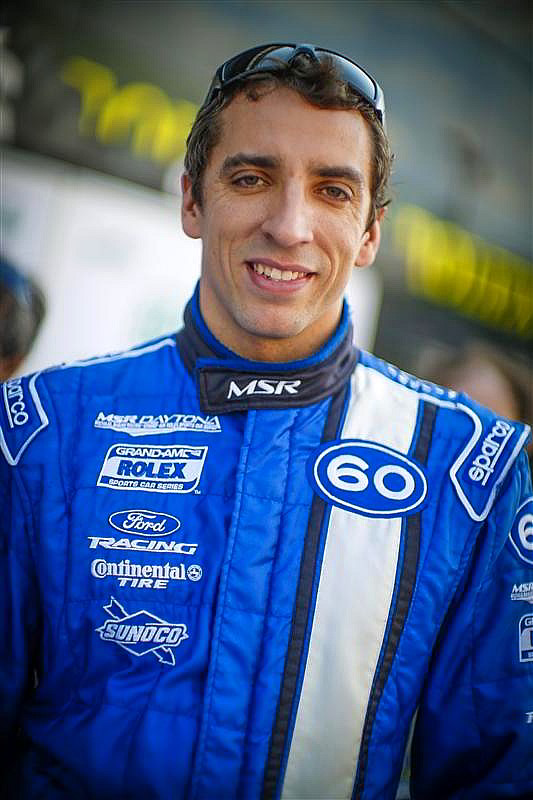 IZOD IndyCar Series driver Justin Wilson will ride his bike this weekend in the Dempsey Challenge presented by Amgen to raise funds for the Patrick Dempsey Center for Cancer Hope & Healing in Lewiston, Maine.

Wilson, who carried a Dempsey Challenge decal on the No. 19 Dale Coyne Racing entry in the Baltimore Grand Prix, incorporates cycling into his training.

"I think it is remarkable what Patrick (Dempsey) has done, and when they asked if I might want to come be a part of it, I didn't have to think twice," said Wilson, who moved to fourth in the series championship standings following third- and fourth-place finishes in the Shell and Pennzoil Grand Prix of Houston doubleheader Oct. 5-6.

In April, Wilson joined Bo Jackson as he rode to raise funds for natural disaster victims in Alabama.

During the event weekend in Houston, Wilson hosted a group of youngsters from Decoding Dyslexia. October is Dyslexia Awareness Month. Wilson, whose dyslexia wasn't diagnosed until he was 13 years old, had the Nolan Ryan Foundation logo on his car for the races. The foundation helps Texas communities by building baseball fields, community centers and offering scholarships. The Baseball Hall of Famer and Houston resident also is dyslexic.