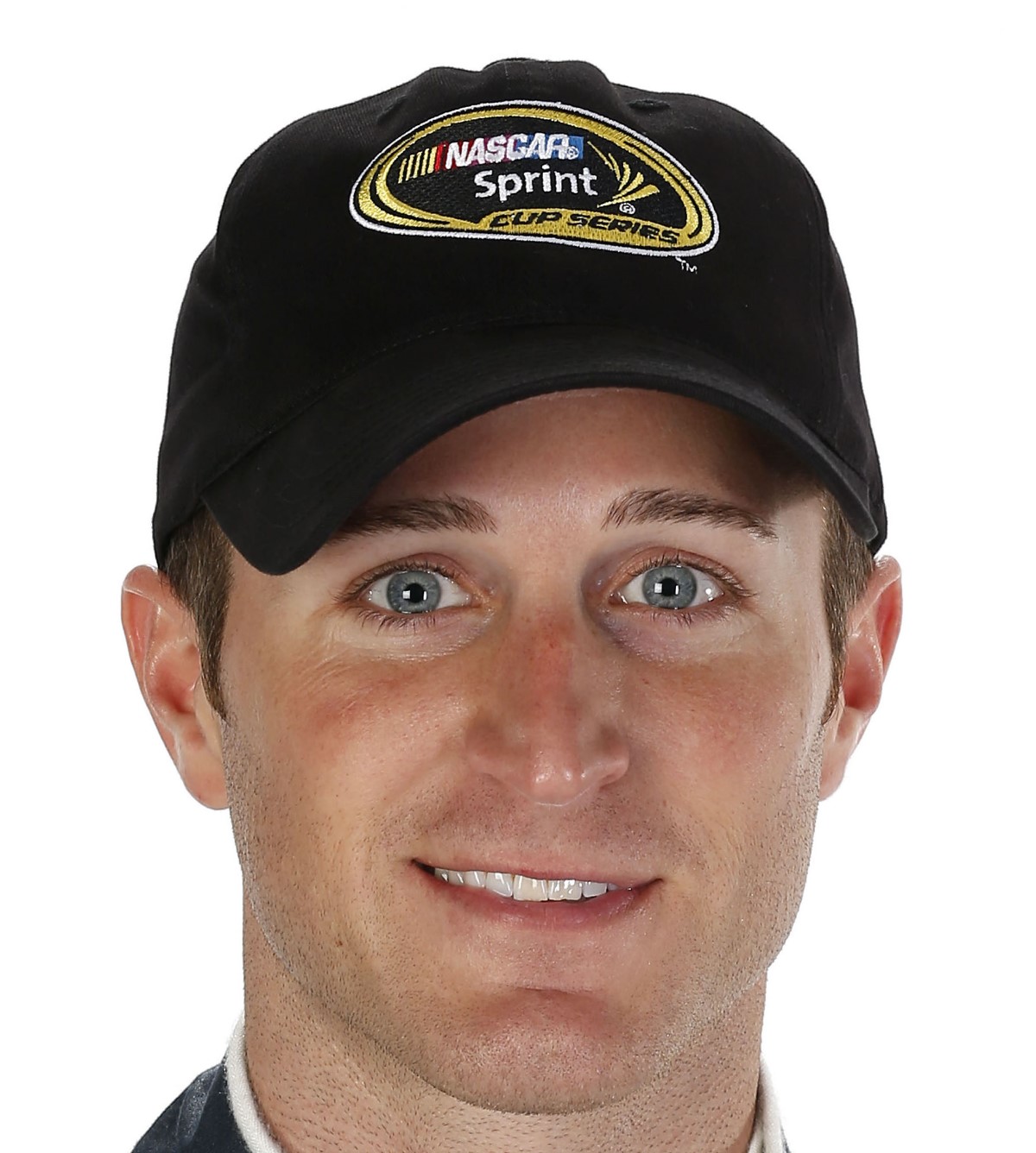 Kasey Kahne, who was involved in a wreck caused by JGR’s Matt Kenseth with eight laps to go Sunday, also has been unintentionally wrecked by JGR’s Kyle Busch in three races this year — at Daytona in February and at Talladega and Darlington in May. Kenseth took the blame for Sunday’s wreck and texted Kahne several times to explain what happened, Kahne said. Dale Earnhardt Jr., who was also involved, said it looked as if Kenseth was trying to retaliate against Marcos Ambrose at the time, although Kenseth said he just made a mistake.

"I don’t know what happened, I just know he missed the corner and wiped me out," Kahne said Wednesday during a teleconference with reporters. “I gave those guys plenty of room. It was frustrating to get crashed at that point in the race for something like that.

"The whole Gibbs thing — it was the fourth time this year that a Gibbs car has crashed me. … We’ve lost tons and tons because of those guys and it doesn’t sit real well with me at all."

After the race, the Hendrick Motorsports driver tweeted that he was headed over to a Joe Gibbs Racing hauler to talk to someone.

“I was just kind of frustrated and at the same time try to make fun of it," said Kahne, speaking with a calm tone while not mincing words about his frustration. “I tweeted about going down there and I had a few texts and different people tweeting me back.

“It ended up being kind of entertaining and I enjoyed it. I wasn’t happy about Matt crashing me at Watkins Glen at all."

Kahne said he appreciated getting the texts from Kenseth, who was apologetic.

“We’re trying to get in the Chase and it hurts when you get wiped out when you’re minding your own business," Kahne said. “It’s happened enough this year. I don’t know what I can do about it but I definitely am not pleased and it’s really annoying and upsetting." Sporting News