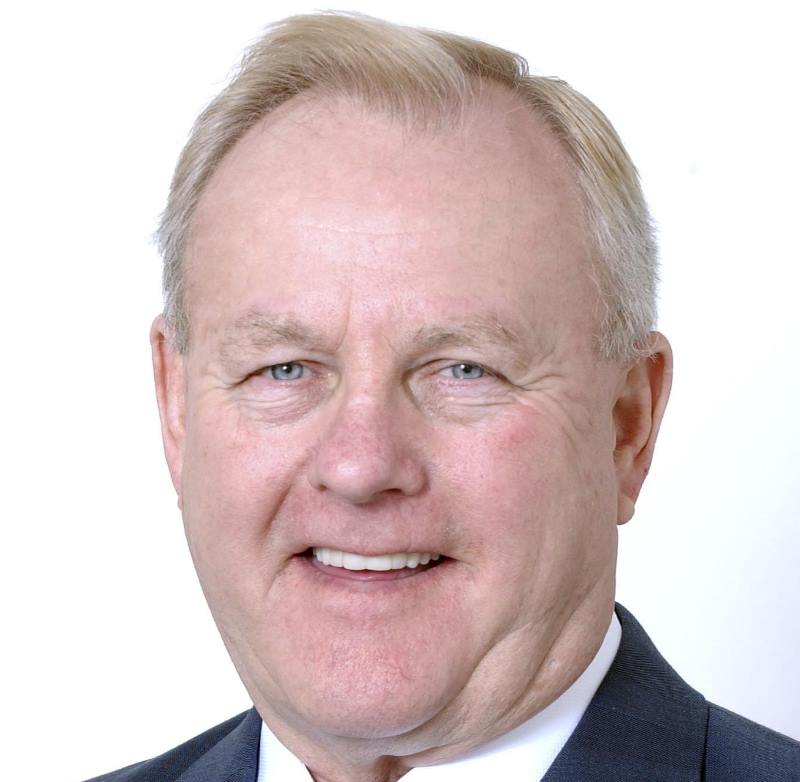 One of the most recognizable names in NASCAR says the sport is all messed up and in the need of changes and a serious boost. In a video posted on YouTube on Sunday, "Humpy" Wheeler says racing has gotten "too fancy" and left its fans behind. Wheeler is the former President and General Manager of the Lowes Motor Speedway, in Concord, and is known as one of the foremost promoters in NASCAR history. He now runs The Wheeler Company, a consulting management firm focusing on general business, professional sports, and motorsports.

He says he's thought long and hard about what is wrong with NASCAR these days. "I think we've messed it up a little, folks. I think we got too fancy," he said in the video. "I think as it soared back in the 90's a lot of people wanted to change it. They didn't like the way it was, they thought it was too country or too unsophisticated or whatever. And those people were dead wrong."

He suggests that NASCAR give winners and leaders bigger bonuses. He says that will make races more exciting and that will bring fans back to the track. He says increases in the quality of TV broadcasting has hurt in-person attendance. "You've got to give them a reason to come back to the ballpark – whether the ballpark is a racetrack or whether it's stadium. Gotta give them a reason to come back. Part of that reason is excitement. That's the whole reason!" More in video at WBTV.com