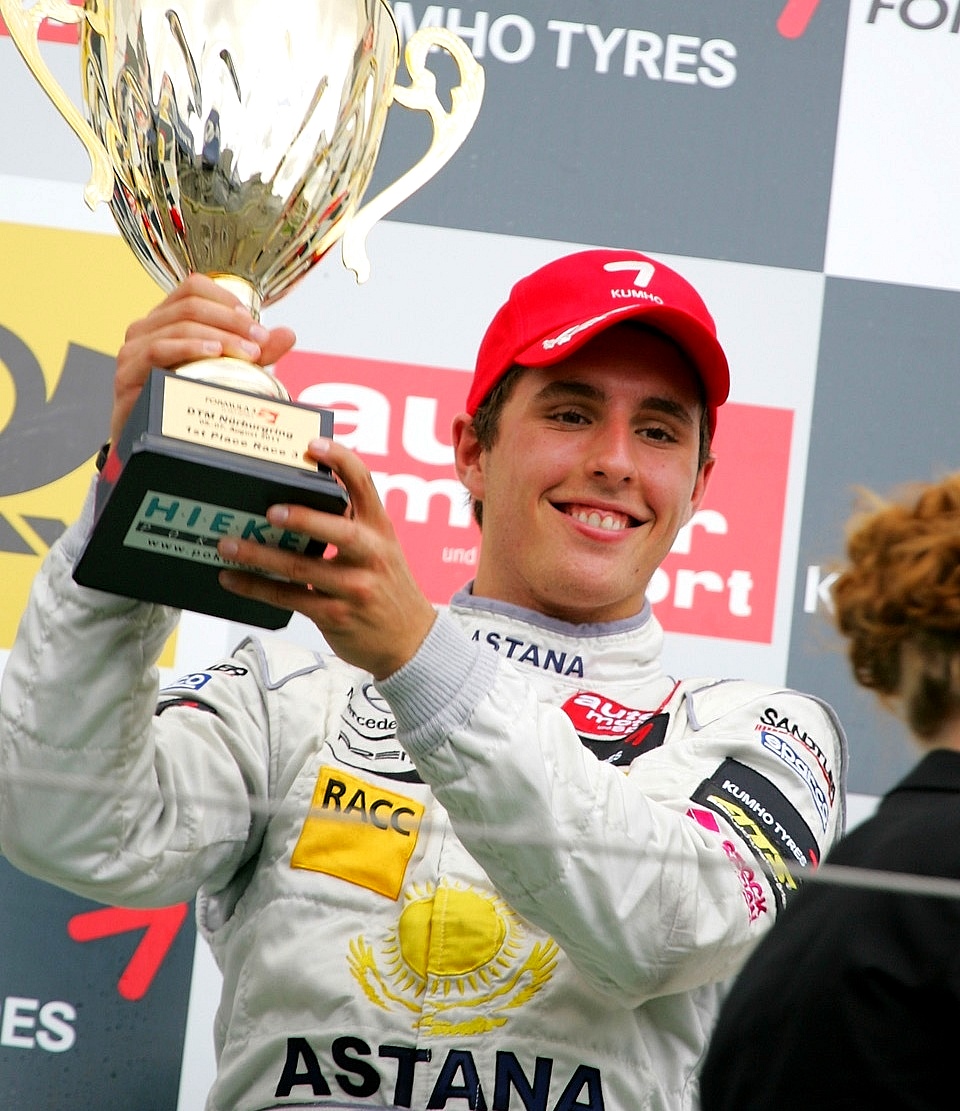 (GMM) Daniel Juncadella has confirmed he is in the running for a future with the Williams team.

The Spaniard was signed up by the Grove team's 2014 engine supplier, Mercedes, to race in the German touring car series DTM this year.

Another link that could pay off for Juncadella is his sponsor deal with the Kazakhstan investment company TAK Group, to promote the capital Astana.

TAK's Artur Ardavichus said in June: "Astana wants Dani to progress and gain experience with Williams, to prepare him to be a formula one driver with Mercedes."

Juncadella initially played down those comments, but reports now suggest the Spaniard could be groomed for a race seat by Williams in the same way that Valtteri Bottas was.

The 22-year-old drove Williams' 2013 car at the recent Silverstone test, and has now told Russia's Championat: "We'll see what happens in the future.

"Next year, Williams and Mercedes will have the same engine, and so Mercedes can send its young and inexperienced drivers to a team it is connected with, where the driver has the opportunity to show his potential.

"There is a good chance that in a few years I can become the main driver for Williams. We'll see. First I need to show strong results."

Juncadella also revealed he could contest the pre-season winter tests ahead of the 2014 season, and then make appearances on Friday mornings at grands prix.

Asked if he was talking about driving a Williams or a Mercedes, he answered: "I cannot say. But I think in 2014 there may be some surprises."