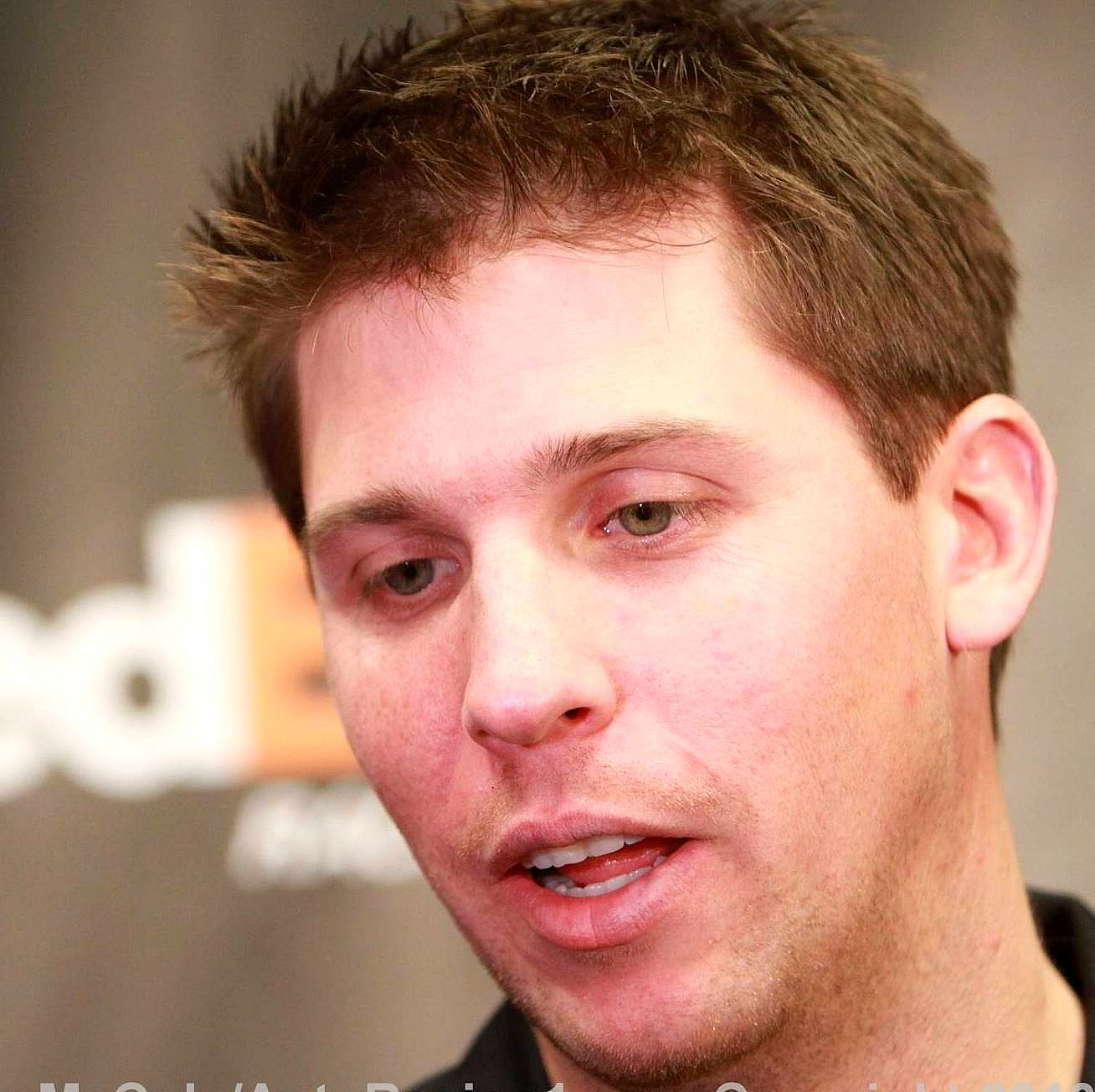 UPDATE Kyle Petty, the driver-turned-analyst with the unfiltered opinions, has angered someone new. Petty didn't mean to make Denny Hamlin mad with his televised comments before Sunday's race at Pocono. Turns out, Hamlin had every right to be upset. Petty admitted on Monday he had misinterpreted previous statements made by Hamlin, and the opinion Petty presented pre-race about Hamlin was incorrect. "If you are going to run your mouth, if you are going to dish it out, you gotta take it, and the bone of contention here is that Denny is 100 percent right," Petty said. "I can take it, I can say that I'm wrong and that I misinterpreted what Denny said." Petty would have reached out to Hamlin or apologized for making a mistake, but then came the "moron" tweet. "Denny's argument was a typical Twitter argument, he calls me a moron and then he goes personal," Petty said. "So I'm just not going to acknowledge it." Associated Press

Add Denny Hamlin to the list of Sprint Cup drivers not happy with television analyst and former driver Kyle Petty. Petty suggested during Sunday's RaceDay show on Fox Sports "SPEED" that Hamlin should end his 2013 season and focus on healing his lower back that was injured during an early season crash at Auto Club Speedway in California. He also said Hamlin suggested he was the face of Joe Gibbs Racing. Hamlin lashed out on Twitter, saying the son of Hall of Famer Richard Petty "is a moron.''

He continued to take shots at Petty after hitting the wall to end his day early at Pocono Raceway. "He's an analyst, but not a very informative one because he doesn't know anything,'' Hamlin said. "My beef with Kyle is he has a lot of opinions about a lot of drivers, but he never once talked to any of them. To be an analyst you've got to be in the trenches to find out the stories.''