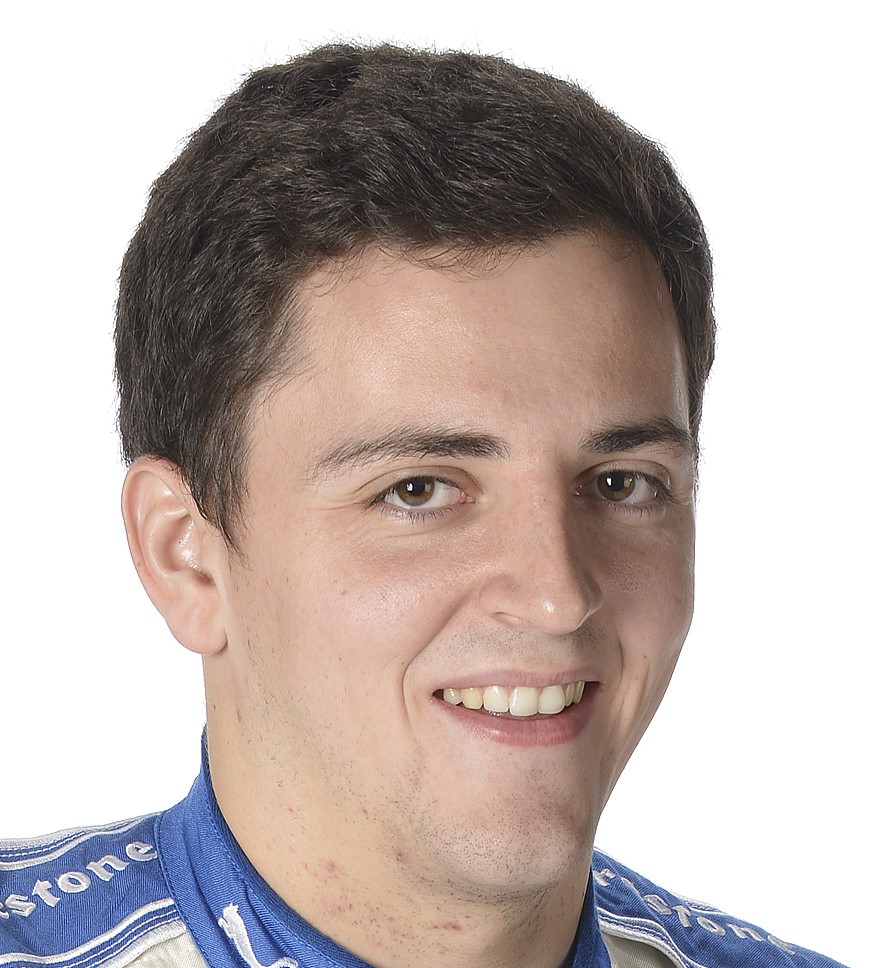 Dale Coyne Racing has confirmed that Stefan Wilson will drive the No. 18 Nirvana Tea entry in this year’s Baltimore Grand Prix on Sunday, September 1.

Speaking about the announcement, Wilson said: "I've known for the past week that I would be racing in Baltimore, and its been so hard to keep it bottled up inside, I've been that excited about the opportunity that Dale Coyne Racing and Nirvana Tea’s have given me."

The 23 year-old is also looking forward to teaming up with his older brother Justin Wilson, driver of the No. 19 Boy Scouts of America for Dale Coyne Racing, in first outing in the IZOD IndyCar Series. This will also mark the first time the brothers will be competing in the same race.

"It’s exciting for so many reasons," said Wilson. “Not only will I be making my debut in the IndyCar Series, but it will mark the first time that I will be competing against my older brother Justin. It’s very cool that we will be working together as teammates for Dale Coyne Racing."

“I am very happy for Stefan and this great opportunity he has," said his older brother Justin Wilson. “It should be a lot of fun racing against each other as we both have similar driving styles."

Stefan recently competed in Firestone Indy Lights Series from 2011 to 2012, scoring multiple race wins for Andretti Autosport, while setting two Lap Records in the series. In 2011, Stefan finished third in the Championship point standings despite missing a race due to team budget cuts.

In 2007, he graduated to open-wheel cars with an explosive rookie season in the Formula Palmer Audi Series. He would take four pole positions, four wins, six fastest laps and two outright lap records on his way to runner up in the Championship point standings. Following that success, he beat five of the top racing talents that Britain had to offer and was named the winner of the prestigious McLaren Autosport BRDC Award.

“We are very excited to have Stefan in the No. 18 Nirvana Tea’s Honda for Baltimore," said team owner Dale Coyne. “Stefan is a very talented young driver and I know that he has been working really hard this year trying to put together a sponsorship deal. This also marks another first for Dale Coyne Racing by having two brothers racing at the same time for the team."

As part of the sponsorship, Nirvana Tea is excited to announce that it will create special blend of tea just for the race, which will feature the No. 18 team on the packet.

“Not only are we proud sponsors were honored to be involved with Stefan and Dale Coyne Racing," said Alecha Benson of Nirvana Tea. “These drivers require tremendous skill, focus and the precision of surgeon. To be able to balance that life in the fast lane a cup of Nirvana tea brings a sense of balance. Nirvana means enlightenment which is the state racers have to sustain on the track."

"I'm so happy to be sharing my debut IndyCar race with Nirvana Tea," said Wilson. “I've got to thank everyone involved in that company, especially Alecha, for having the faith in me to represent their brand. It’s quite fitting that an Englishmen will be representing a tea company. I'll definitely be switching out the traditional energy drink bottle full of water, for a cup of Nirvana Tea at the post race interview."

The Baltimore Grand Prix will take place on Sunday, September 1. The race can be seen live on the NBC Sports Network starting at 2:00 PM (EDT).