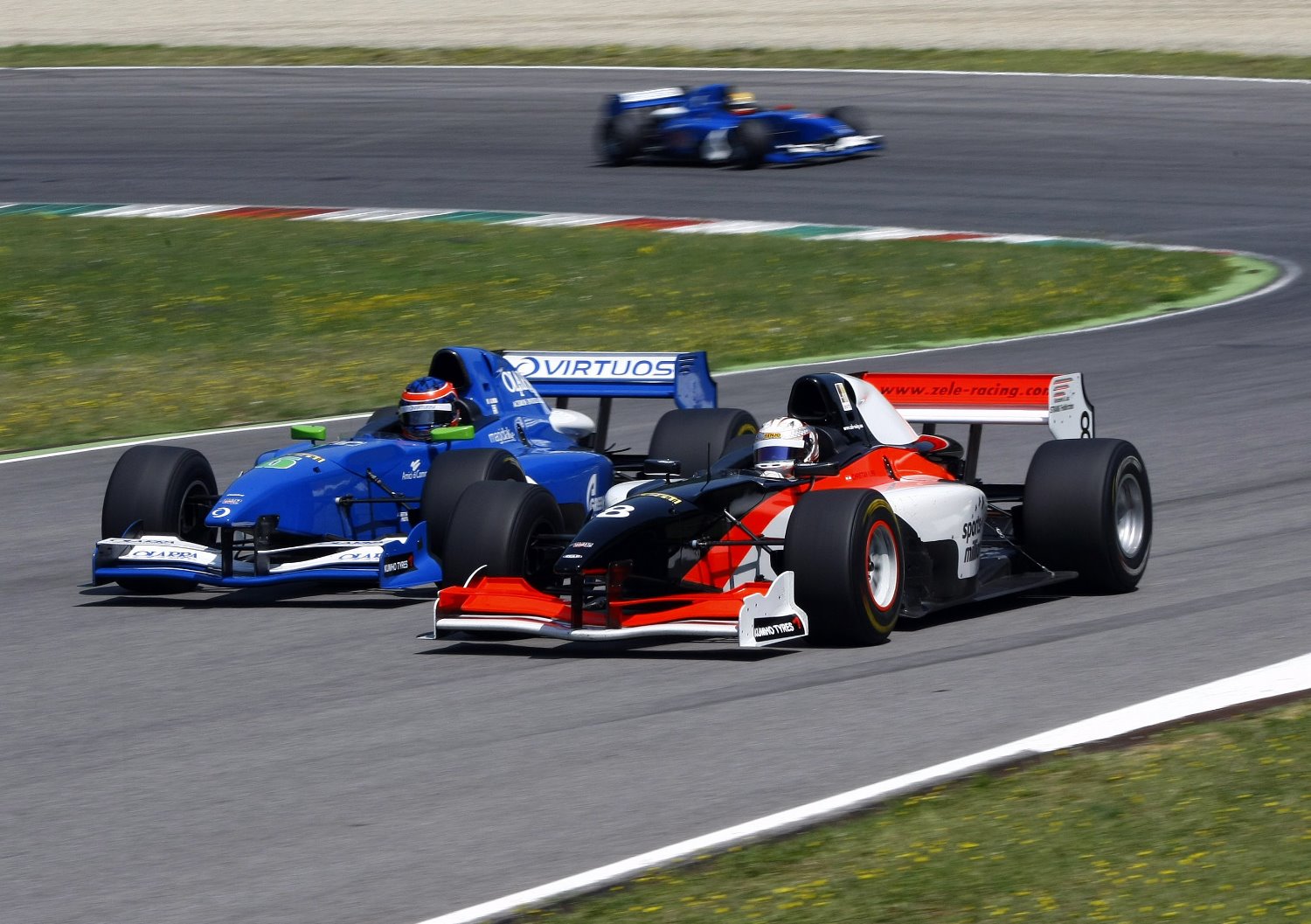 Klien crossed the line in ninth on Sunday, but the 30-year-old, who started from Pole, had some difficulties. "At the start, his revs briefly dropped and then he battled with a lot of oversteer. After his pitstop though, Christian was very quick, but stuck in traffic, team boss Michael Zele summed up the Austrian’s race.

Nonetheless, Klien was content with the weekend saying: "We all knew I was going to be on a learning curve. But I had a lot of fun, as driving a monoposto is simply my thing. Now I have to get used to the car and gain even more experience."

Team owner Zele, who celebrated his birthday in Mugello, will now sit down with Klien and his management to negotiate a cooperation extension. â€žChristian would like to stay with the team, so we will have to work out a realistic scenario."

Teammate Tamas Kiss recorded another Top 5 finish coming fourth, and is now already fifth in the drivers’ standings, despite having run in four races less. "Unfortunately, I was blocked at the start and then had problems with the front tires. After my stop, the car was excellent, but there was not enough time left to catch up."

Zele Racing is in its second AutoGP season and has recorded one win, two further podiums and three Pole Positions so far.