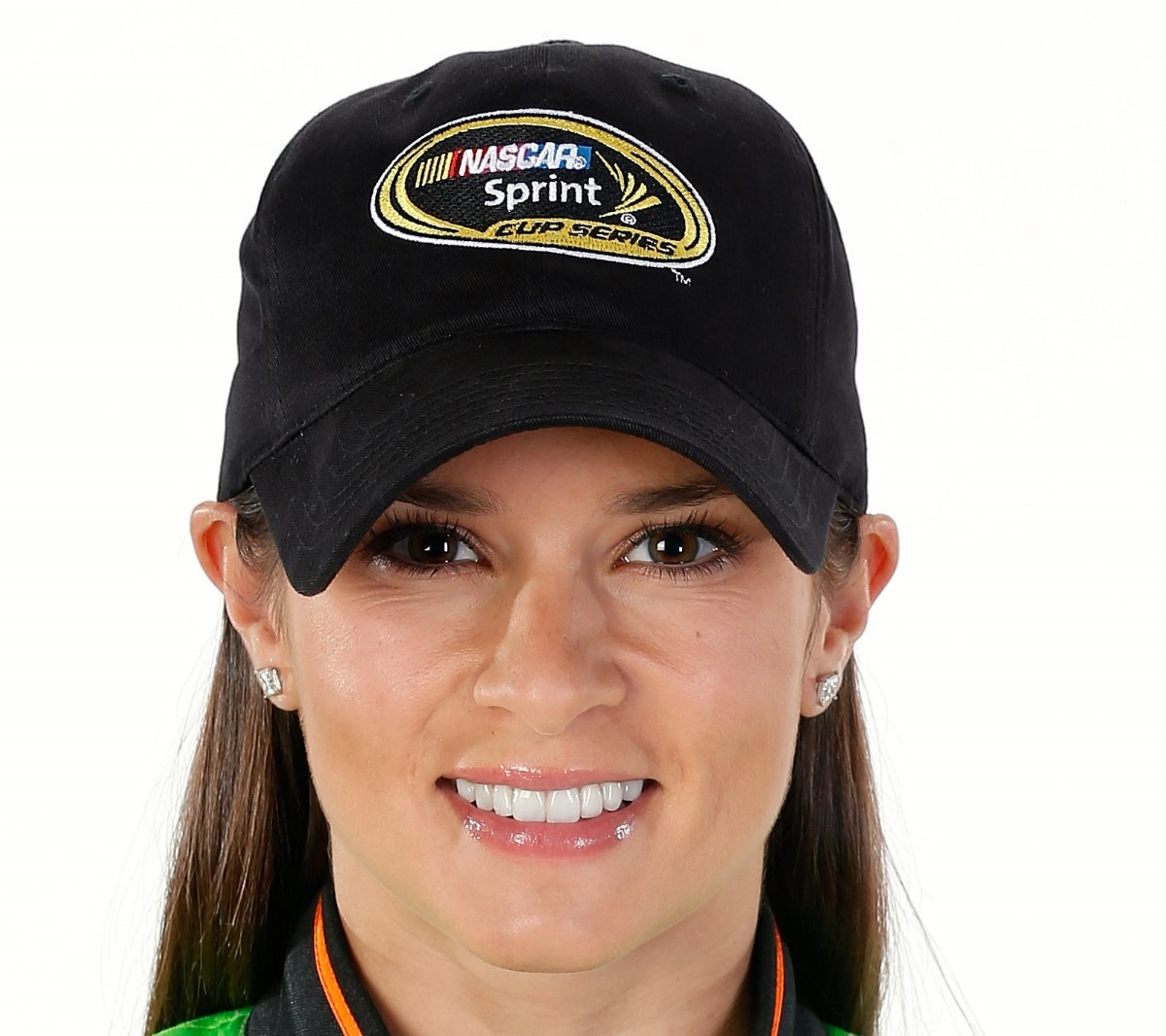 Rookie Danica Patrick made history Sunday as the first woman to compete in the NASCAR Sprint Cup series at Sonoma Raceway. In the end however, there was nothing else to celebrate.

After starting 31st, the Stewart-Haas Racing driver held station as she tried to gain experience in a stock car on the 1.99 mile oval. Trouble came early for the former IndyCar series driver when she was spun off course on lap 19 after contact. She was able to avoid hitting anything and continue.

On lap 64 however her second off course excursion ended with worse results. After cutting a tire Patrick’s No. 10 Chevy slid into a tire barrier. She was again able to continue but the Chevy suffered damage and although her crew was able to repair the damage, Patrick could only salvage a 29th place finish, although it was at least on the lead lap.

“It was a long day – a long weekend," Patrick told Examiner. “We just couldn’t get the car to the point where I was comfortable with it. It’s disappointing because I know the GoDaddy guys worked really hard all weekend. We just couldn’t get much to go our way this weekend. Having the cut tire and going into the tire barrier was just sort of salt in the wound. Hopefully we have a better weekend next week at Kentucky."

Patrick has one start at Kentucky Speedway in the Nationwide series, last season she finished 14th after starting 11th. Examiner.com