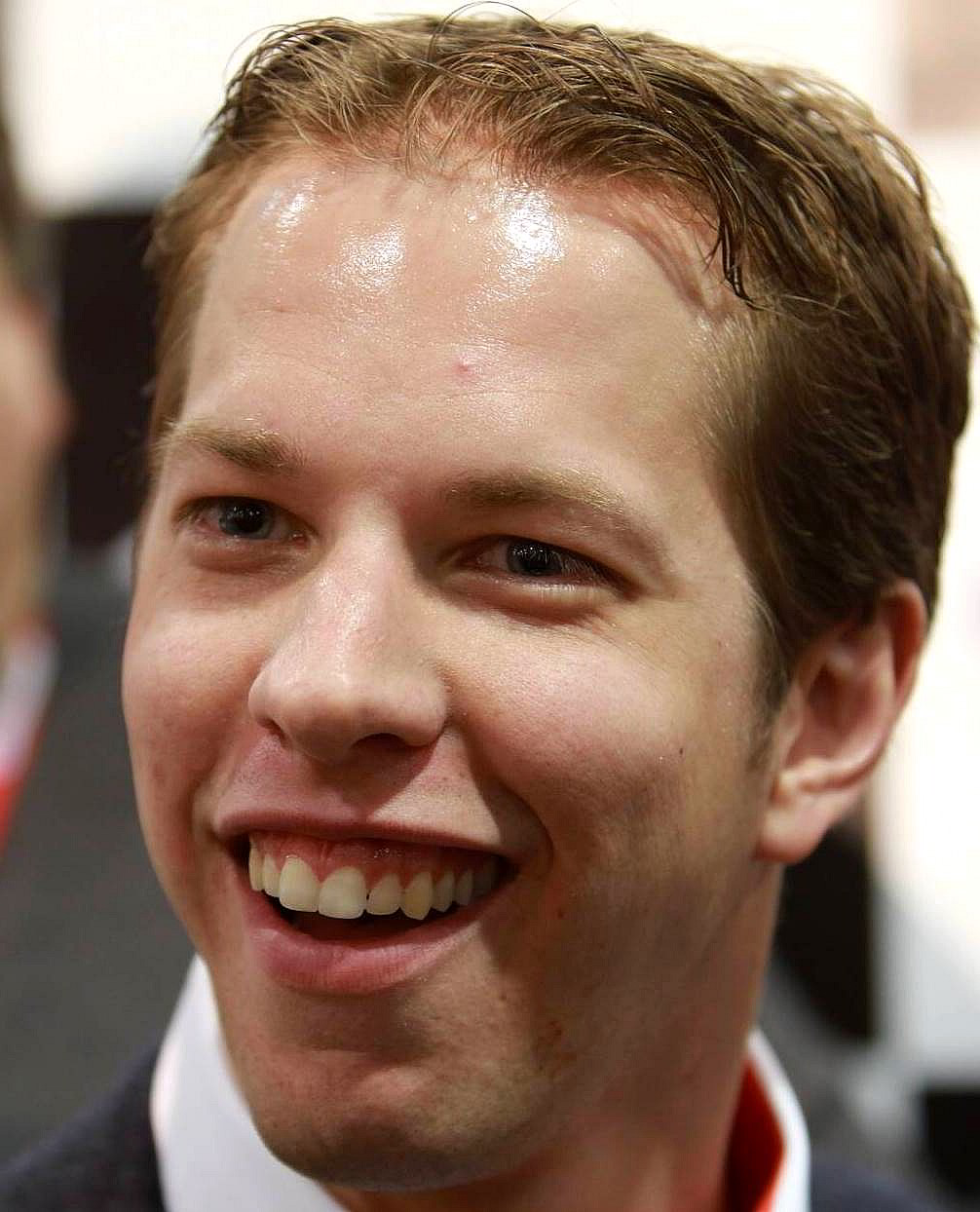 Keselowski, known for his no-nonsense approach and saying what is on his mind, criticized Hendrick and Gibbs for "stealing away" employees and information from Ford Cup teams, including his own Penske Racing outfit and Roush Fenway Racing.

"There are little things you can do," Keselowski said of Ford-backed teams opening up lines of communication in an effort to improve performances on the track. "What keeps it from going too far is the fact that Hendrick and Gibbs have this nasty little habit of going to other teams and outbidding other people and taking those employees and stealing our information, and, when that happens, that puts walls up between the camps because you are giving up more than one piece of information — you are giving up two companies' information and trying to protect yourself against that, it forces you to put up walls.

"It doesn't necessarily lend itself to working together. But still, we are going to put in a valiant effort where we can and where it makes sense to put Ford in a position to have the best results possible."

"Gibbs stole the Roush aero director and took all the information," said Keselowski, who drives the No. 2 Miller Lite Ford Fusion. "And Hendricks took three employees from our Chase-winning team last year."

Keselowski likened it to baseball.

"There's a reason those two teams (Hendrick and Gibbs) are higher up on the boards than us — they have more money and sponsors to do so; it's almost like Major League Baseball in that sense. The Yankees and Red Sox are always going to outbid the Oakland Athletics. That's just part of the deal. So, you find yourself trying to play moneyball to beat them."

Not so good for racing? "It is terrible," said Keselowski. "But it is what it is." USA Today