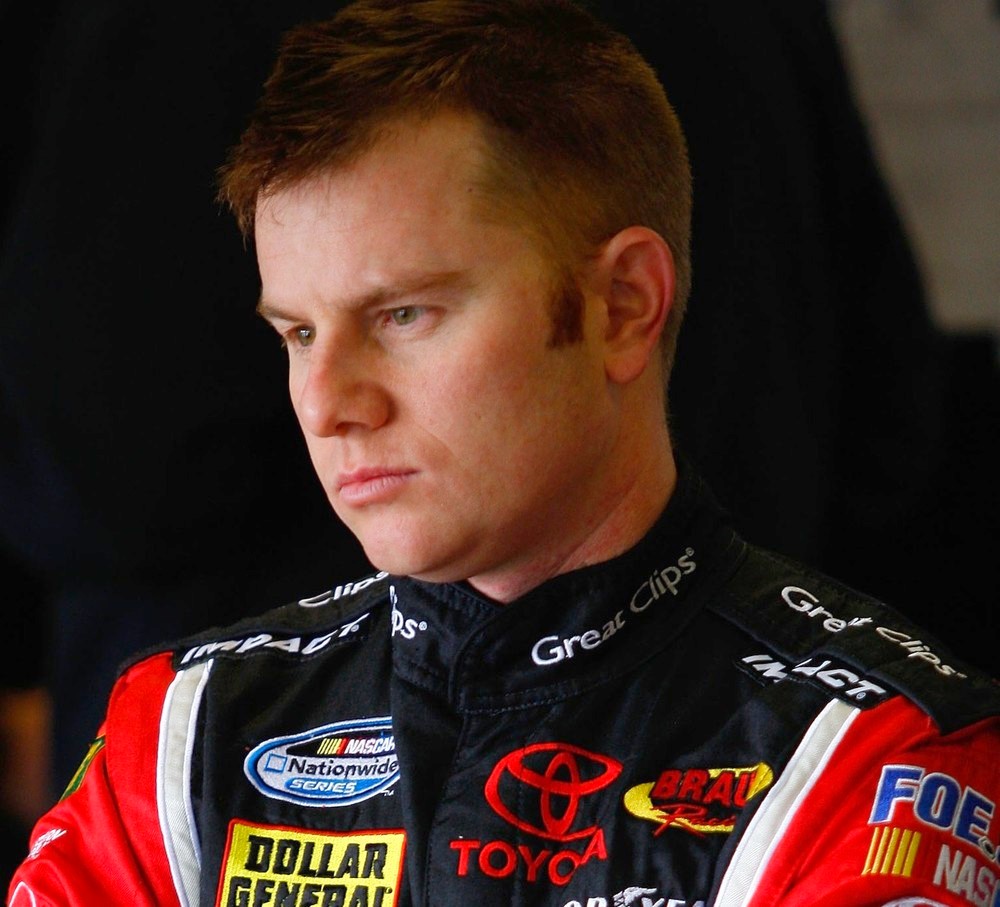 A statement from Indianapolis Motor Speedway Chief Operating Officer J. Douglas Boles about the death of driver Jason Leffler from injuries suffered in a sprint-car race June 12 at Bridgeport Speedway in Swedesboro, N.J.:

"We are very saddened at the passing of Jason Leffler. He was one of the most versatile race drivers in America, showing his talent by competing in the Indianapolis 500 and the Brickyard 400 at the Indianapolis Motor Speedway during his career. He also displayed the skills that would help him reach the top levels of the sport by winning four USAC national series titles while winning on tracks throughout the Midwest. Jason was a terrific guy who always had time for everyone. Our deepest sympathies are extended to his entire family, team and fans."

06/12/13 37-year-old Jason Leffler crashed during a heat race at a dirt car event at Bridgeport Speedway in Swedesboro, Gloucester County, New Jersey on Wednesday night. Leffler had to be extricated from his vehicle and was taken by medevac to Cooper Trauma Center where he was pronounced dead shortly after 9 p.m.

"NASCAR extends its thoughts, prayers and deepest sympathies to the family of Jason Leffler who passed away earlier this evening,'' NASCAR said in a statement. "For more than a decade, Jason was a fierce competitor in our sport and he will be missed.''

After losing his NASCAR ride, Leffler had been racing dirt car events most of this year, including the 410 Sprint Car race Wednesday that promised a $7,000 prize to the winner at the 0.625-mile, high-banked dirt oval. On Sunday, Leffler finished last at Pocono in his lone NASCAR Sprint Cup start of the year.

He was running in second place in the first heat race of the program at the 0.625-mile, high-banked dirt oval when his car flipped several times on the front straightaway, according to eyewitness Chris Taitt, 40, of West Deptford, N.J. Taitt said Leffler's car hit the wall twice and "then it was flopping all over."

After state police arrived on the scene, the track announced the rest of the races had been canceled.

Leffler was a veteran of the NASCAR Sprint Cup and Nationwide Series. He ran 72 races in Sprint Cup over 9 years, with one pole. He also ran 12 years in Nationwide with two wins, and participated in the 2000 Indy 500.