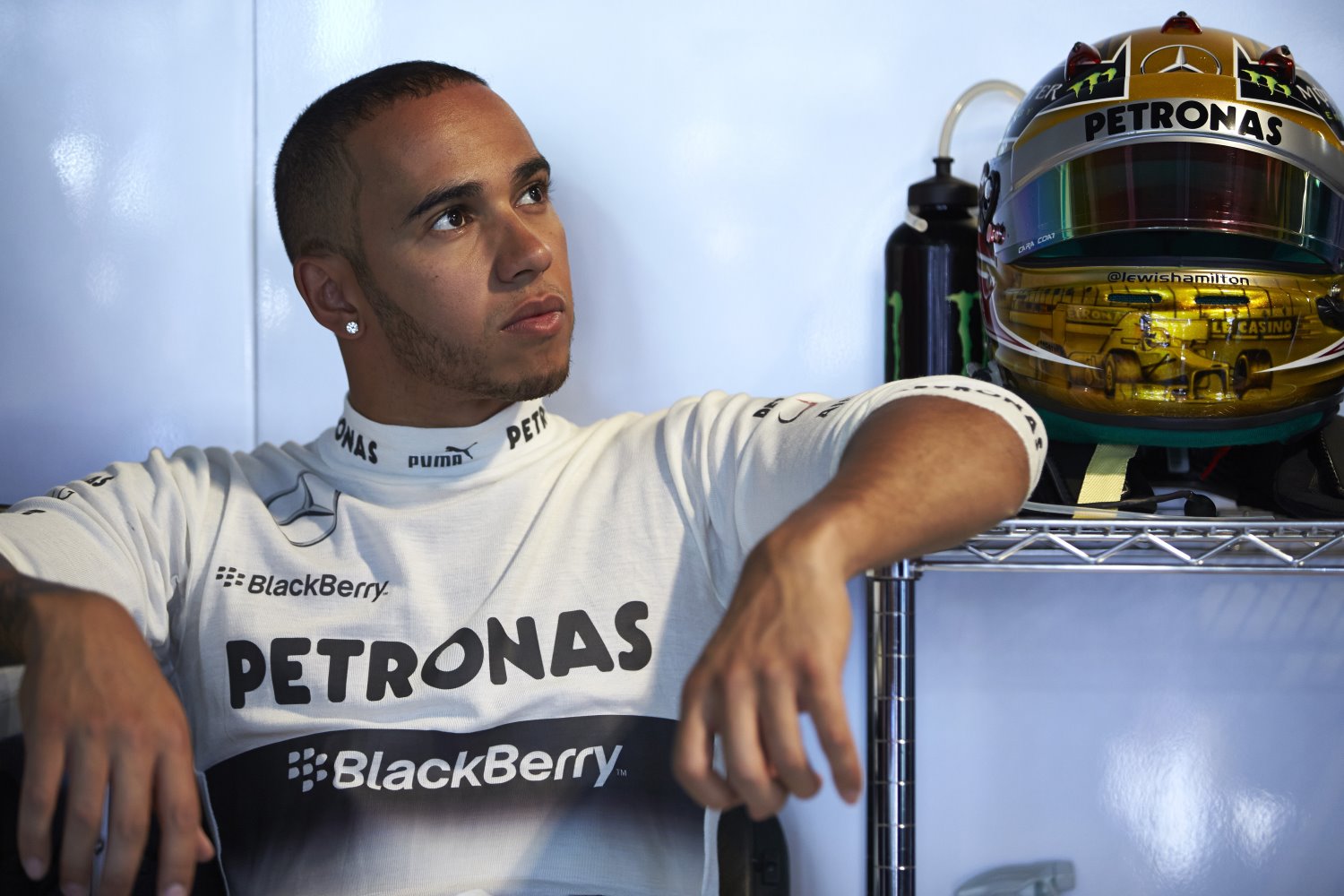 Local boy Rosberg, whose Finnish father Keke won in the Principality exactly 30 years ago, put his Mercedes on pole on Saturday — his third qualifying triumph in as many attempts.

"He's been doing a fantastic job and its time it was said. He's quietly been going about his business and not making a big noise about things," Hill told the Mirror.

"When he was teammate to Michael, the thinking was that Michael was past his best and it was difficult to judge Nico," said the former Williams driver.

"Well he's got a new benchmark now and shown he's not that bad. In fact he's bloody good."

German Rosberg's new benchmark, of course, is Briton Hamilton — the highly-rated 2007 world champion who was tempted to switch from McLaren over the winter.

Hill said: "If Lewis is going to beat him (Rosberg) he's going to have to put on his thinking cap and keep an eye on what Nico is doing.

"Nico is not going to be a pushover by any means."