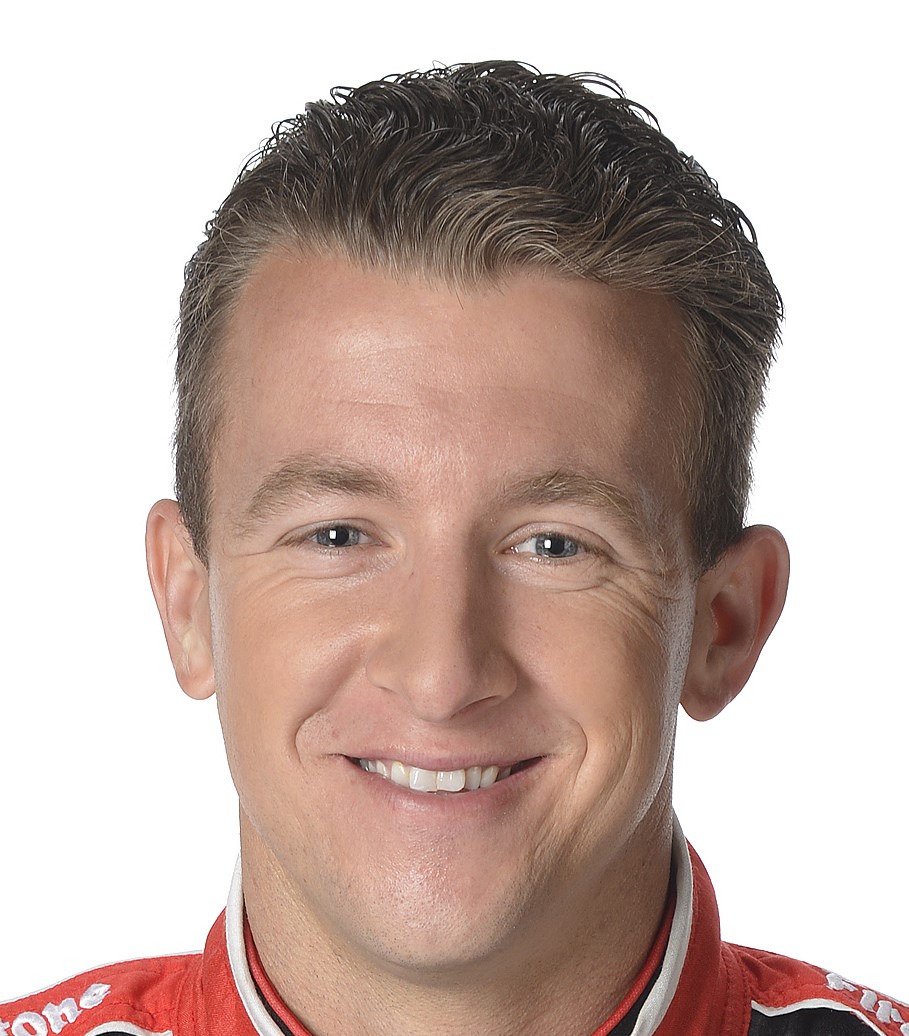 AJ Allmendinger says he would stay in IndyCar if team owner Roger Penske offered him a full-time seat. Allmendinger also drove for Penske in the NASCAR Sprint Cup Series.

AJ Allmendinger says he initially left Indy car racing for NASCAR because of the uncertainty surrounding the open-wheel split and not because of the money, as had been reported.

At the time of his move, the Champ Car World Series was losing out to the Indy Racing League and Gerald Forsythe, his CCWS car owner, wasn't interested in making the jump to the IRL. Allmendinger says that his move to NASCAR was purely out of job security and that he would love to stay in IndyCar (or any other series) if Roger Penske was willing to give him a seat.

"This is a simple decision for me," Allmendinger said. "If Roger Penske wants to offer me a job and offer me races and keep doing that, I'm not going to turn him down, no matter what series it's in. So, that's just kind of where I'm at — I just kind of go along with it and see what happens."

Allmendinger says he doesn't necessarily feel more at home in IndyCar racing but appreciates the reception he's received since making the jump, albeit part-time to the IZOD IndyCar Series at the start of the season. He's grateful for the second chance Penske has given him to keep racing and the Series has done everything to make him feel at home.

"I don't really know what the feeling of ‘at home' is," Allmendinger said. "I don't know what that's supposed to feel like. I just know that right now I've enjoyed being here so much and to be here as a Roger Penske driver is just a dream come true and I really haven't even experienced it yet.

"I can't wait until Sunday when I finally get introduced." SB Nation