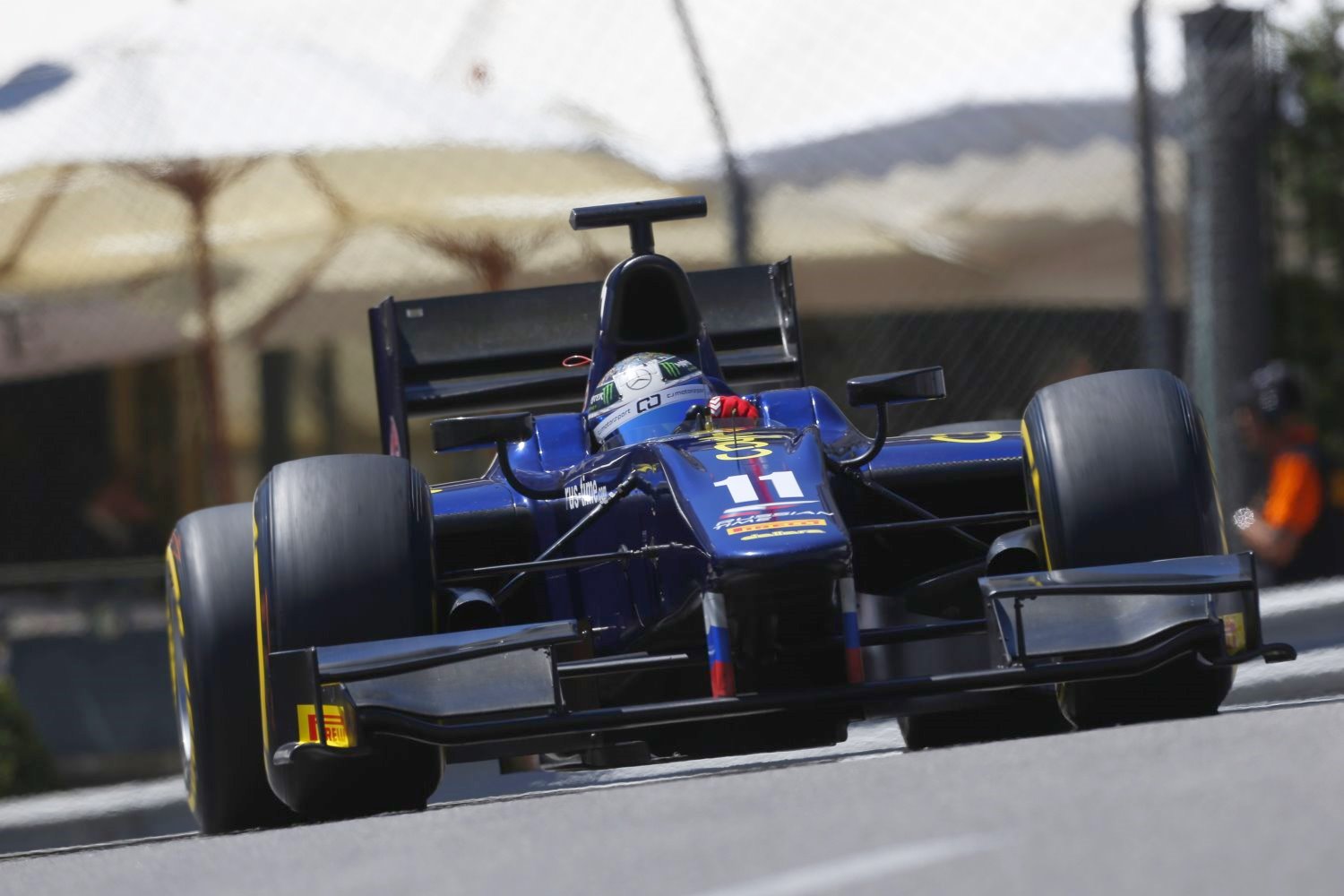 Sam Bird set the tone in this morning’s free practice in the streets of Monaco: the Brit’ from RUSSIAN TIME clocked a lap time of 1:21.512 in a trouble free session, five hundredths quicker than teammate Tom Dillmann. Rookie Mitch Evans finished third.

Under clear blue skies, the pitlane opened and the twenty-six cars fed onto the track on Soft Pirelli tires. Evans set the early pace, but it was Bird who was on a mission and topped the timing sheets in the first ten minutes of the session with a lap time of 1:23.402. Marcus Ericsson improved the Brit’s time by four tenths, but Dillmann put his head down and found the extra pace to break under the 1m23s barrier and bettered the DAMS’ man’s time by six tenths. Evans and Felipe Nasr also went under 1m23s, with Fabio Leimer moving up to second, one tenth slower than Dillmann.

Halfway through the session, Bird edged his teammate out of the top spot by four hundredths. Dillmann was then on a flyer and looked set to improve again, but Stephane Richelmi spun and stopped at Rascasse ruining the Frenchman’s efforts, Dillmann having to settle for P2 ahead of Leimer.

With today’s qualifying session being divided into two groups of fifteen minutes each, most of the teams chose to switch to Super Soft tires for the second part of the free practice in order to evaluate the level of grip with the option tires. The lap times improved again and Bird, Dillmann and Evans dipped under 1m22s. At the checkered flag, Bird remained top ahead of his teammate and the Arden driver. Last year’s sprint race winner Jolyon Palmer finished fourth ahead of Ericsson, Johnny Cecotto, Leimer, Nasr, Rio Haryanto and James Calado, the latter who in an effort to find his car’s limits concluded his session going off track at Ste Devote in the dying minutes.

The Qualifying session will start at 16:15 local time with Group A gathering all odd numbered cars (including Bird, Ericsson, Nasr, Haryanto and Calado). After a ten minute break, Group B with all even numbered cars will start their session at 16:40 local time.