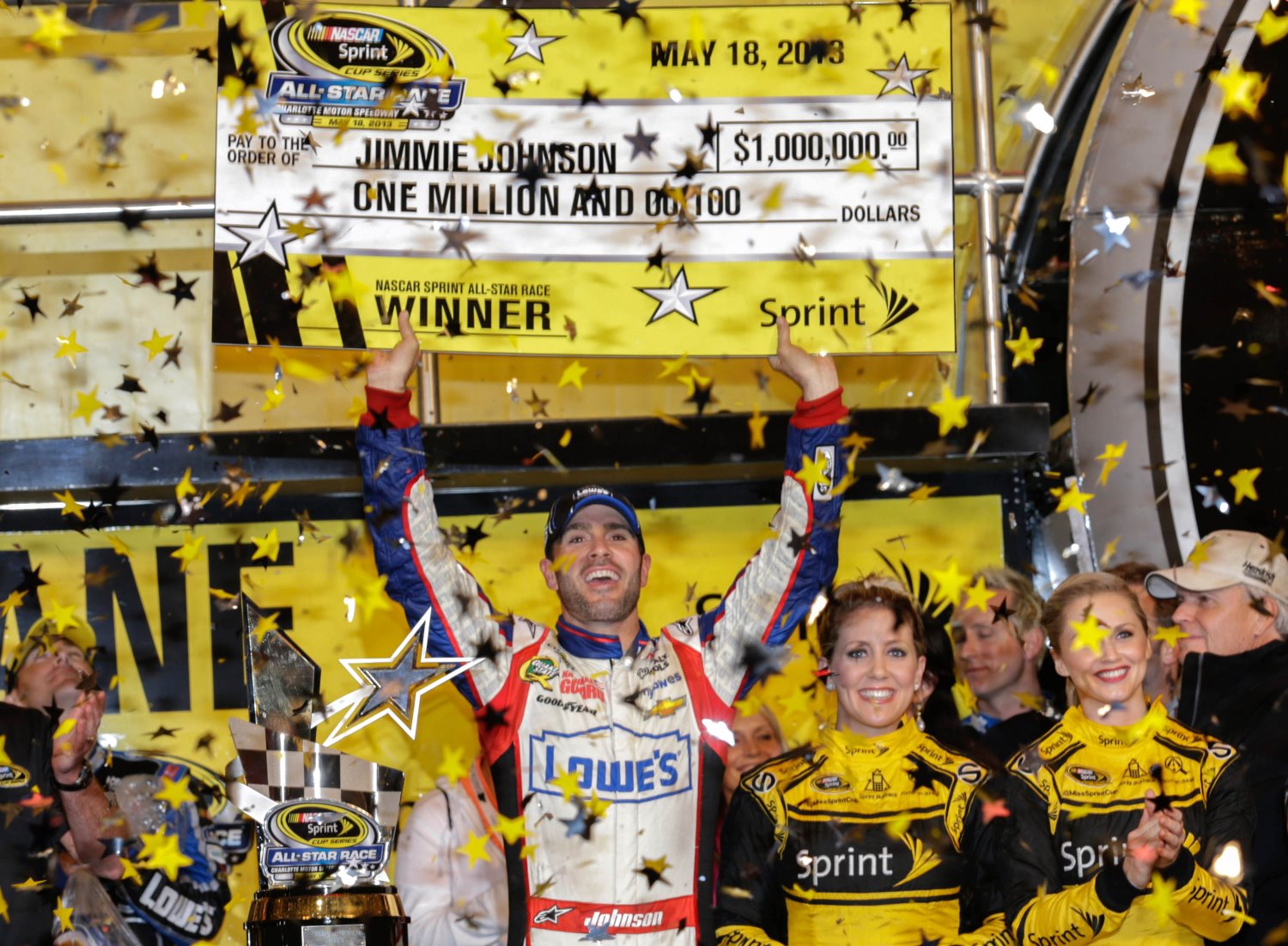 NASCAR drivers win $1 million for a short night's work in the All-Star race. IndyCar drivers have to do the next to impossible – win all three triple crown 500-mile races – to win $1 million.

Fuzzy's Ultra Premium Vodka will be the major sponsor of the three IZOD IndyCar Series races during the 2013 season that constitute the Fuzzy's Triple Crown.