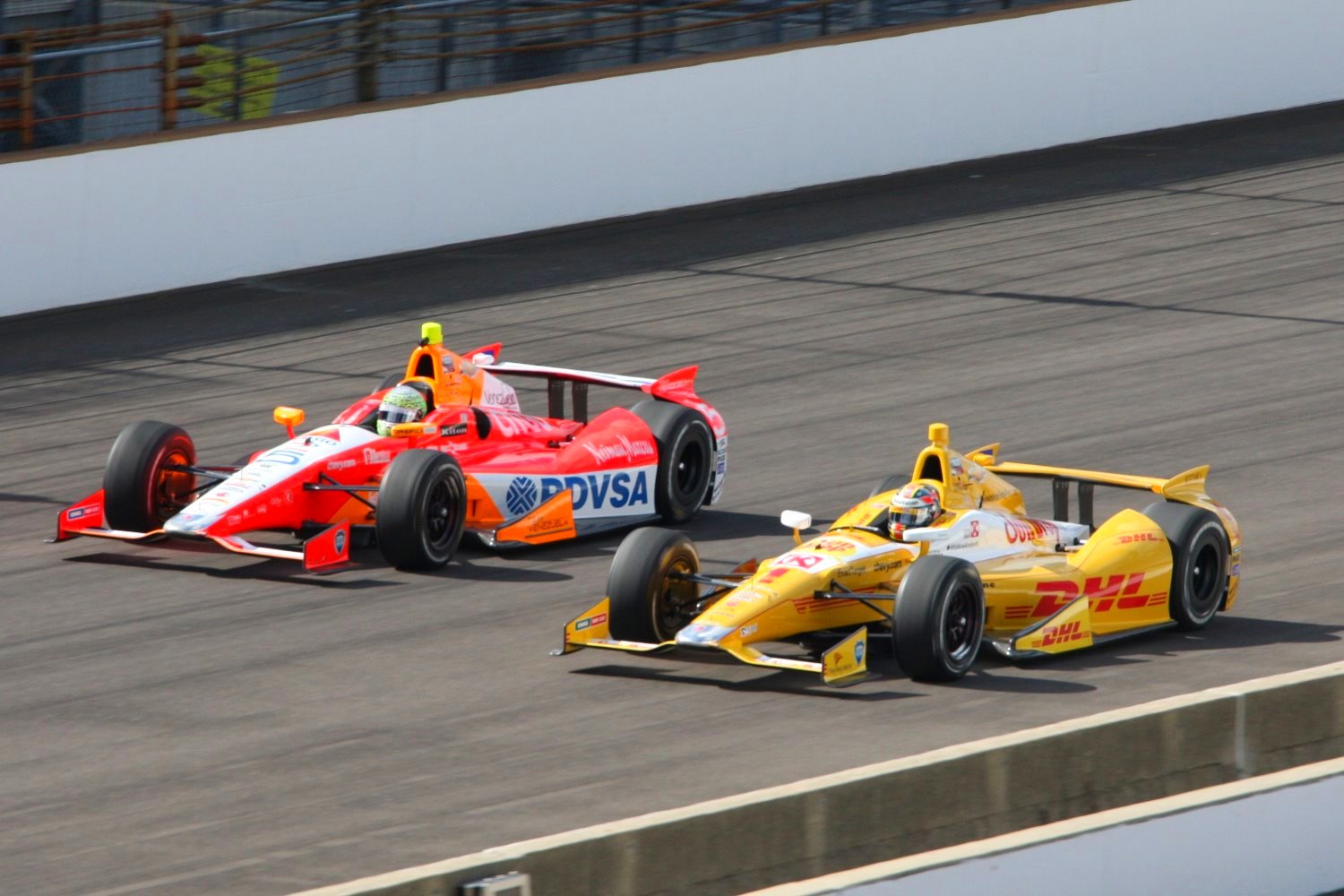 Everything seems to be lining up for Michael Andretti this May.

His five drivers have taken turns atop the practice speed charts all week and, when series officials gave the engines a boost Friday, E.J. Viso and Marco Andretti were still on top.

The team owner has the defending series champ, the only two-time IndyCar winner this season, a hot-shot rookie who has been among the fastest drivers all week and his son, Marco, who is bursting with confidence now that he's back on his favorite tracks, the ovals.

All these guys have to do is hold onto their edge when Indianapolis 500 qualifying begins Saturday.

"I think as a team, we're quite comfortable with our speeds," Marco Andretti said. "I think there are five of us in the running for the pole but as far as the favorite — there's going to be a lot of factors tomorrow."

The Andretti drivers haven't had any trouble dealing with the normal obstacles on Indy's 2.5-mile oval.

When it was cool and windy Sunday, rookie Carlos Munoz of Colombia, posted the fastest lap of the day.

As temperatures warmed up, Marco Andretti jumped to the top. Canadian James Hinchcliffe kept the Andretti streak going Tuesday. Viso posted the fast lap Friday in much warmer conditions. Ryan Hunter-Reay, the 2012 IndyCar champ and winner this year on a road course in Alabama, was the only Andretti driver not to hold the top spot at the end of a practice session this week.

Viso joined the club Friday, vaulting to the top with a lap of 229.537 mph. Marco was next at 228.754 with Munoz third at 228.520, a practice session that was shortened by a little more than three hours because of rain.

"We have a stronger car today than what we started the week with," said Viso, who is from Venezuela. "It's all about finding as much mechanical grip as possible and when it comes time to trim it, you should be in a good position if you do your homework."

The Andrettis have aced every test they've taken this week thanks in part to the strong Chevrolet engines, which dominated Indy's qualifying last year and the speed charts this week. Chevys also have won three of this year's four races.

That's not good news for the other 28 drivers trying to make the starting field. The IndyChannel