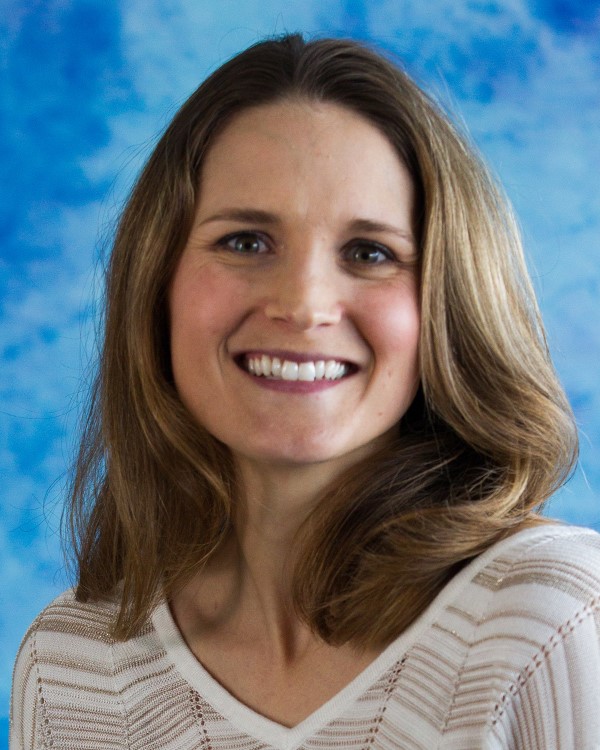 Diana Brennan, who has worked in the Sonoma Raceway Media Relations department since 1999, has been named Senior Director of Media & Community Relations, raceway officials announced.

In her new role, Brennan will take over management of the raceway’s department, overseeing all media communications, as well as the facility's community initiatives, including the local chapter of Speedway Children’s Charities.

"It has been inspirational to watch Diana's development over the years from college intern to one of the industry’s most respected professionals," said Steve Page, Sonoma Raceway president & general manager. “She is more than ready to assume this leadership position and we are fortunate to have her on board."

Brennan, 33, has worked full-time in the media relations department at Sonoma Raceway since 2001, most recently as Director of Media and Community Relations. Brennan was first hired as an intern in 1999.

During her tenure, Brennan has played an integral role in elevating Sonoma Raceway’s visibility at both the local and national levels. She has played a key role in developing new and creative media initiatives, as well as some of the raceway’s most successful community events.

Brennan graduated from the University of the Pacific in 2001 with a degree in Communications. She is a native of San Ramon in the East Bay and currently resides in Benicia.