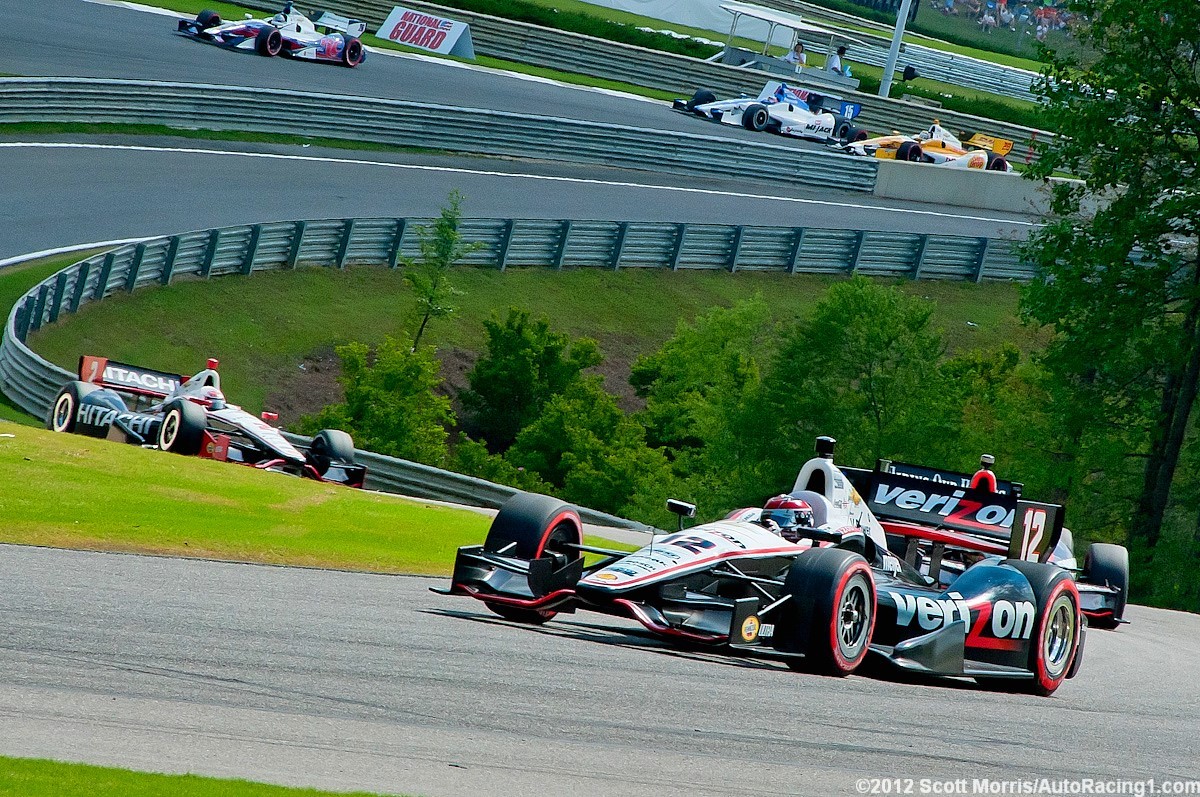 Will Power is aiming to make up early lost ground by completing a hat-trick of IndyCar wins at the Barber Motorsports Park street circuit in Alabama this weekend.

The Australian driver goes into the second IndyCar race of the season sitting 14th in the standings after a disappointing outing in the opener in St Petersburg, Florida.

But he can take plenty of confidence from Team Penske's imperious record at the 3.83km circuit.

"I am looking forward to getting back to Barber, a place where we've had some success before," Power said.

"I always have a lot of fun here. It's probably the most G-forces we pull on any road course.

"Chevy (manufacturer Chevrolet) showed in St Pete that they are giving us great engines so our plan is to have good weekend here and start getting closer to the top of the points."

One driver with reason to believe he can end Penske's winning streak at Barber is New Zealander Scott Dixon.

The Target Chip Ganassi racer has finished second in all three races at the venue and is confident he can make the improvement to winner after finishing fifth in the season opener.

"Each scenario has been kind of different," Dixon said of his three runner-up finishes.

"Last year we qualified fairly well … Some years you've come a little deeper in the pack. That's why second was a great result.

"Last year was probably more the disappointing side in the fact that we led a lot of laps, the car was fast.

"We're in the game to win. We go every weekend to win the race, and that's even if you've had a bad start to the weekend like we did last weekend.

"Obviously we would love to win at Barber. It's a fantastic facility and a great track and a great crowd.

"To get on the top spot of the podium would always be the ultimate goal."