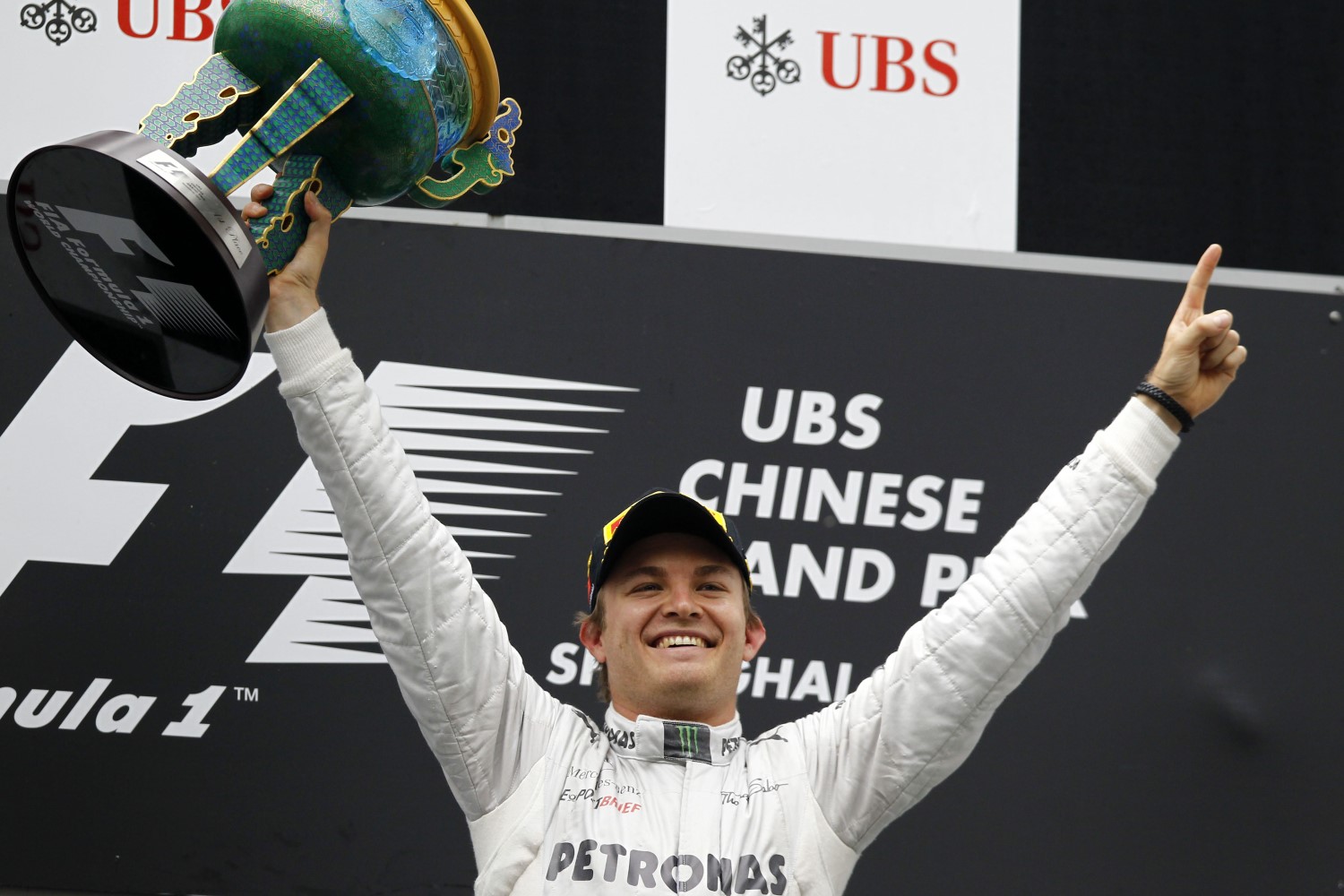 Nico Rosberg says he has 'a positive feeling' ahead of next weekend's Chinese Grand Prix at the Shanghai International Circuit, with the German optimistic of achieving another strong result at the scene of his maiden Formula 1 victory.

Having started the season with a retirement in Australia, the Mercedes driver quickly bounced back at Sepang to claim fourth place behind team-mate Lewis Hamilton.

"I travel to China with very good memories from winning my first Formula 1 race in Shanghai last year, and having led the race there for the past three years," said Rosberg. "I enjoy the Shanghai track a great deal and I have a positive feeling going there with the car that we have at the moment.

"The team have been working very hard to develop our car since returning from Malaysia and I will be at the factory on Monday to complete my preparations in the simulator for the next two races. We've had a strong start to the season and I'm confident that we can keep pushing and hopefully score some good results in China and Bahrain."