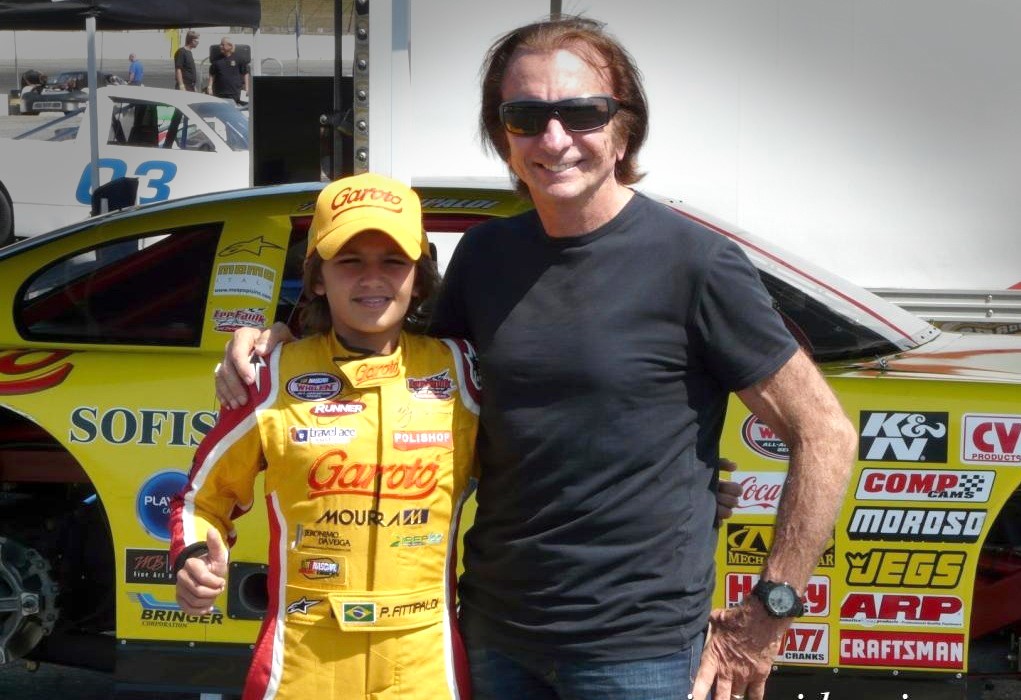 Pietro Fittipaldi, grandson of double F1 World Champion Emerson, will race in the 2013 BRDC Formula 4 Championship, as he competes on UK soil for the first time.

Like his grandfather – who was also a double Indy 500 winner and 1989 CART champion – Pietro enjoyed success from an early age, having started karting at just seven years old before quickly working his way up through the ranks.

In 2010 he made his stock car debut before making history the following year by becoming the first Latin American driver to be crowned NASCAR champion in the Limited Late Model category – aged just 15.

Last year Pietro contested all 24 rounds of the NASCAR Whelen All-American Series and is now looking forward to making his slicks and wings debut in F4. “I’m very excited about joining the F4 series and of course competing in the UK," said Fittipaldi. “This will be my first time racing single seaters after several seasons in NASCAR so I have a lot to learn as well as many new tracks, but I am confident that with the MGR team behind me we can be competitive."

MGR Team Principal Mark Godwin said: “We’re absolutely delighted to have Pietro onboard for 2013 and to complete our line-up for the inaugural season which is looking very strong. As you’d expect coming from such a legendary motorsport heritage, Pietro is a very special driver and I have no doubt he’s going to be a front runner from the off. His signing is also a great testament to the BRDC F4 Championship and what an attractive package it is to drivers wishing to start on the path to F1."

F4 Series Director Jonathan Palmer added: “I am delighted that Pietro has chosen to race in our BRDC F4 championship as he starts his single seater career. Pietro has clearly made a big impact with his NASCAR racing and I’ve no doubt will adapt very quickly to single seaters, especially following his karting success. Of course it is wonderful to have the Fittipaldi name back racing at Brands Hatch, Snetterton and Oulton Park and it will be great if Emerson can make it to any of our BRDC F4 events during the season."