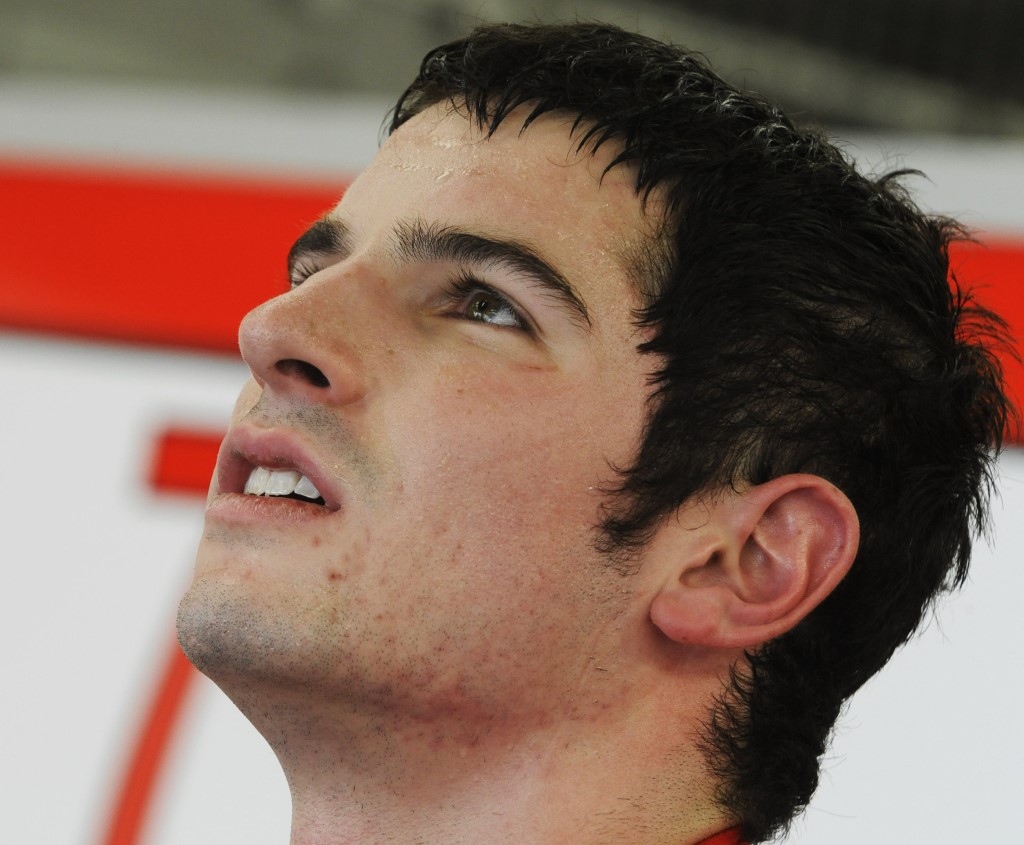 Caterham reserve drivers Ma Qing and Alexander Rossi will take part in a Friday morning practice session each over the next two races.

Ma will be in the car at his home grand prix in China, taking to the cockpit of the Caterham CT03 for the first time. Ma drove in four Friday practice sessions for HRT last year and was signed as a Caterham reserve driver this year as well racing in GP2 for junior team Caterham Racing.

Rossi will drive the car during first practice in Bahrain, which will be his second Friday outing for the team after driving during FP1 in Spain last year. In his ESPN column, Rossi said he is hoping to impress the team with a few quick lap times.

"My first outing will be in Friday practice in Bahrain, so it's just a week after China," Rossi said. "I'm very much looking forward to that because it's a chance to drive the car and I know the track pretty well. I did GP2 Asia there so, while it's only 90 minutes, it gives me a chance to make an impression.

"The main focus is to carry out the program for the team, but let's be real here; motor sport is all about lap times isn't it? So I'm going to need to find the balance between carrying out the job for the team and performance. At the end of the day everybody is going to look down at the results and see how you do, so while you have to ensure you can get through the run plan and you have to save the tires, you can't be out for a Sunday drive because that will hurt you in another way. I'm confident because I've already had an FP1 session with the team in Barcelona last year, but the performance is going to be something that will be important to me."