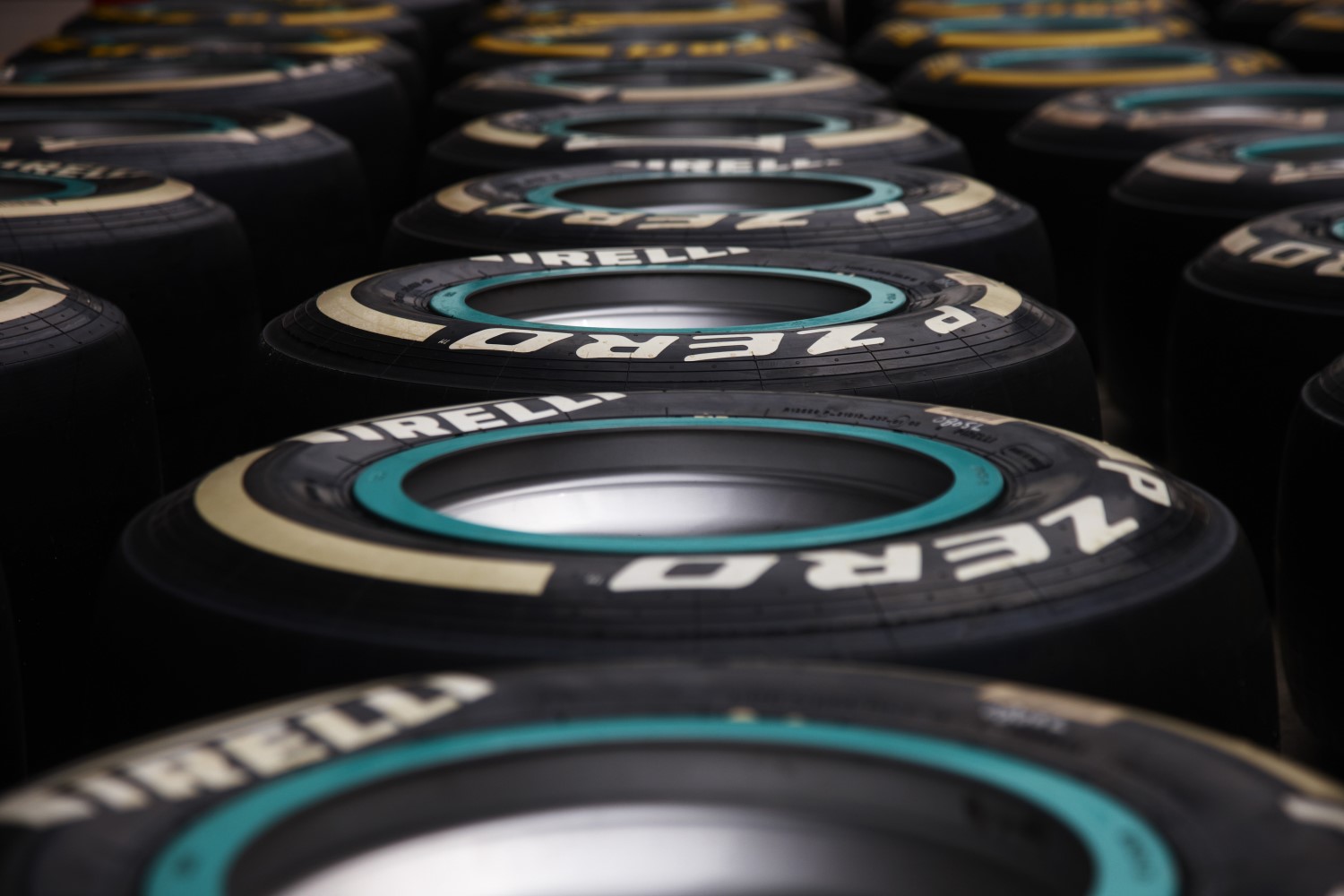 (GMM) Pirelli has ruled out making changes to its 2013 product, despite Red Bull and Mercedes complaining that this year's tires are penalizing the best cars.

But we reported on Wednesday that Lotus and Ferrari – both much happier with Pirelli's current tires – would 'veto' any changes on the grounds that they do not pose a safety risk.

Ferrari's Stefano Domenicali was quoted by Auto Motor und Sport: "It makes no sense to panic after two races."

"If we did," he is quoted by Spain's AS newspaper, "and we ended up favoring one team, we could have the championship over by Monza."

The entire tire saga has quietened in the past days, perhaps because Red Bull and Mercedes monopolized the highest four finishing places in Malaysia.

"They (Red Bull) have good performance," said Hembery, "perhaps they would like to have more, but I'm sure that's the same for other teams too."

Domenicali agrees that "some teams have overreacted about the tires".

Hembery continued: "This is F1; everyone trying to gain advantage over the others. If you have the whole paddock against you, then you have to take action."

The timing of the controversy is slightly uncomfortable for Pirelli, given its negotiations with Bernie Ecclestone and the FIA about remaining F1's sole tire supplier beyond 2013.

Hembery said he hopes to receive news on this front "soon".