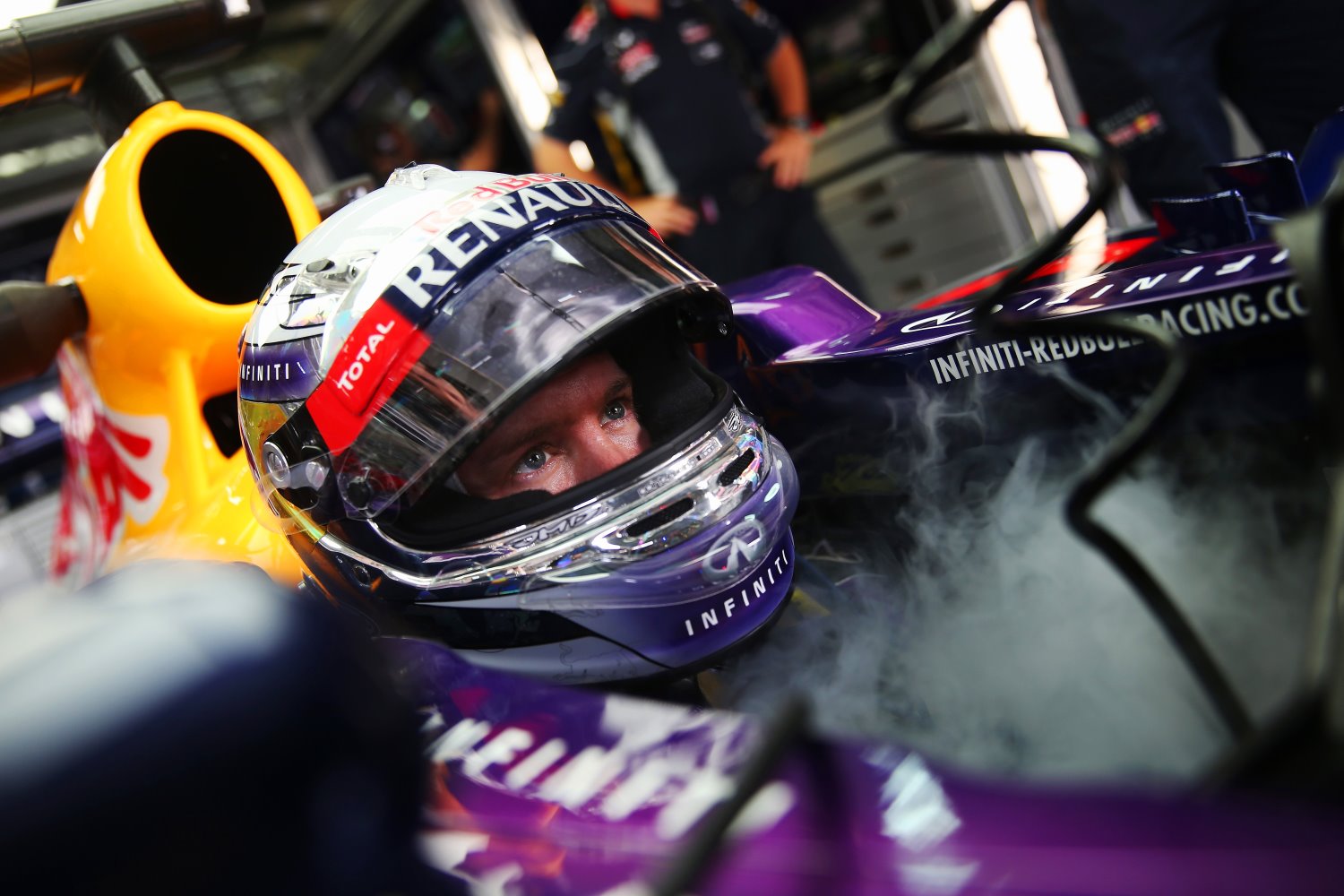 Red Bull's Sebastian Vettel was fastest in final practice at Sepang with a lap of 1m36.435s, 0.133s ahead of Lewis Hamilton for Mercedes.

Felipe Massa was eighth for Ferrari, ahead of Nico Rosberg ninth while a disappointed Fernando Alonso rounded out the top 10.