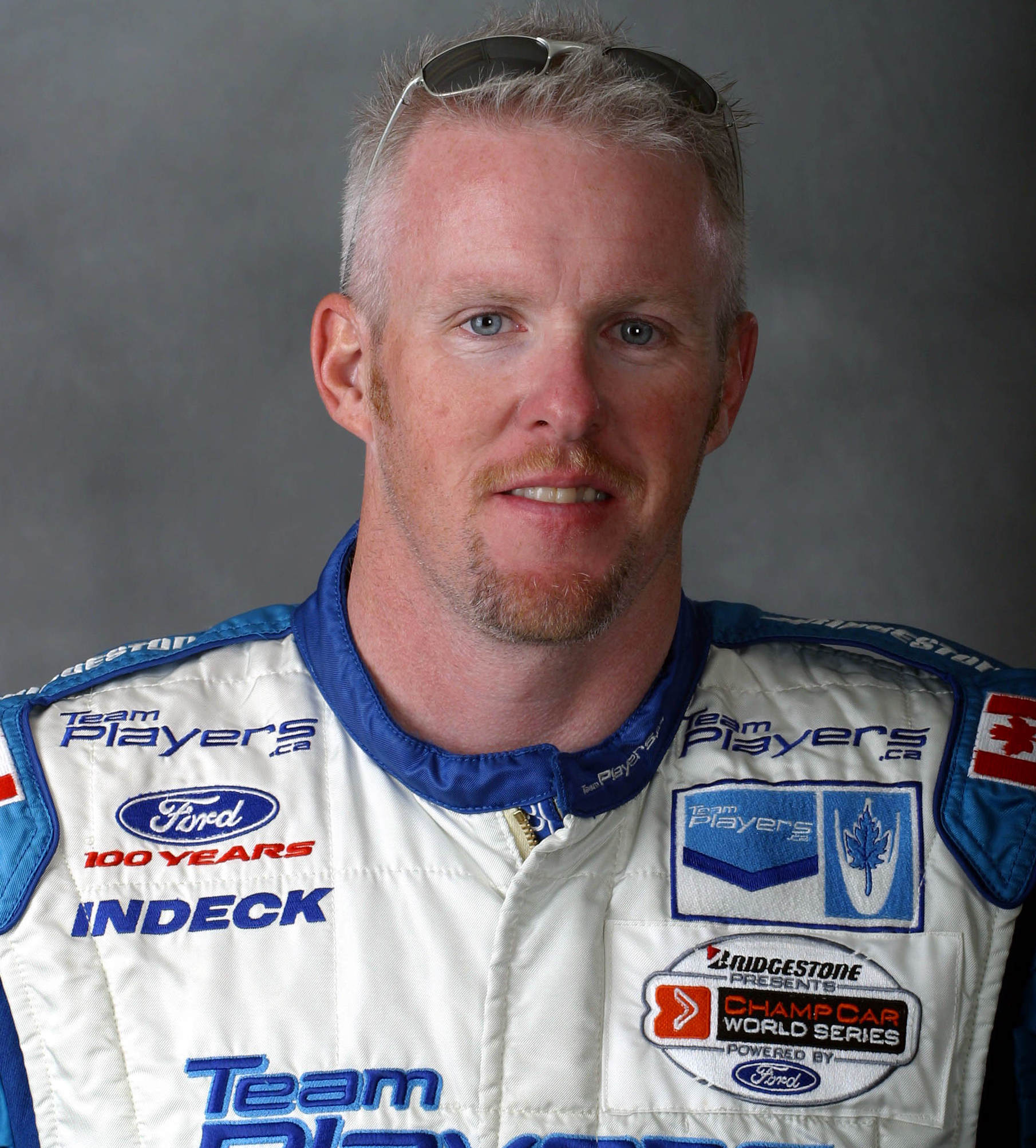 Two of the most popular drivers to ever turn a wheel at the Toyota Grand Prix of Long Beach – Paul Tracy and Adrian Fernandez – will be inducted into the Long Beach Motorsports Walk of Fame on Thursday, April 18.

The public is invited to the free, 8th annual, induction ceremony which will be held at 11 a.m. on South Pine Avenue in front of the Convention Center, along the route of the Toyota Grand Prix of Long Beach.

Tracy notched his first open-wheel race victory here at Long Beach in 1990 when he won the Firestone Indy Lights support race. Three years later, he won the 1993 Toyota Grand Prix of Long Beach, then went on to take the checkered flag three more times, in 2000, 2003 and 2004, tying him with Mario Andretti for second in all-time Toyota Grand Prix of Long Beach wins behind Al Unser Jr.’s six.

Fernandez, one of the most popular athletes ever to hail from Mexico, made his open-wheel debut here in 1993 and, in 11 appearances, had a career best-finish second place (2003) at the Toyota Grand Prix of Long Beach. Fernandez’ career resume includes 11 open-wheel race victories in both the Champ Car and IZOD IndyCar ranks, including three victories in 2004.

He has continued that open-wheel racing success into the sports car racing ranks. In 2009, Fernandez teamed with Luis Diaz to win the LMP2 Class in the Tequila Patron American Le Mans Series race at Long Beach, the duo going on to win seven more races and the ALMS LMP2-class championship.

“There couldn’t be two more deserving individuals to be inducted into the Long Beach Motorsports Walk of Fame," said Jim Michaelian, president and CEO of the Grand Prix Association of Long Beach. “Paul has to rank as one of the true masters of the Long Beach circuit and Adrian was not only successful on the track but also was highly responsible for the significant increase in the number of Hispanic fans who now attend our event."