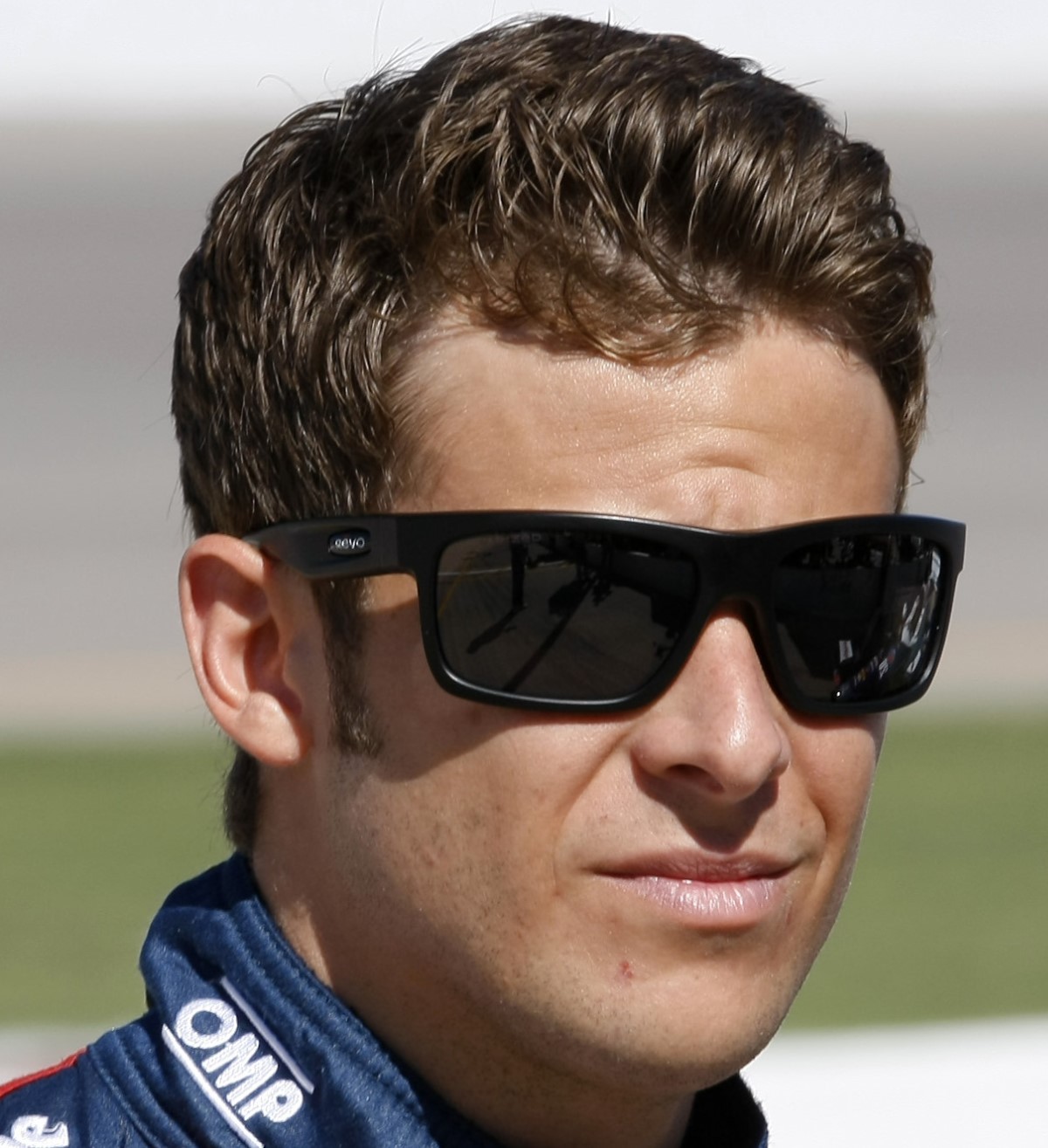 The IZOD IndyCar Series has undergone many changes as the 2013 season nears, but there's one new thing that excites team owner Michael Andretti.

The son of 1969 Indianapolis 500 champion Mario Andretti won 42 races as a driver in his career, but victory at Pocono, where the IndyCar Series returns in July, was as elusive for Michael as a win in the Indy 500. Still, he admits the track was fun to drive.

"That's one race I never won. It really ticks me off, to be honest with you," Michael said during his visit to the Strand Capitol Performing Arts Center in York on Thursday. "I should have won a couple of times, but I just had bad luck."

Andretti's hopes at the 2.5-mile trioval in 2013 will rest in part with his son, Marco, who will drive a car which Thursday received an associate sponsorship from United Fiber & Data.

That firm, whose investors include members of the York-based rock group Live, announced Thursday the construction of a fiber optic network from New York City to Washington, D.C., which will feature new data centers in both Reading and York.

"That's what allows us to go do what we love to do," Marco Andretti said of the new support before entering the VIP party which featured performances by both Grammy Award-winning violinist Damien Escobar and Live. "This is a big part of our game and our business, and that's what it is nowadays, a business. It's not easy to generate the income it takes. It's a very expensive sport."

The IZOD IndyCar Series has survived through the strength of several major teams owned by such people as Bobby Rahal, Chip Ganassi, Roger Penske and Michael Andretti, whose team has added a fourth car in 2013 to be driven by E.J. Viso.

"For us, when you add another car, it helps spread our costs, so actually, in terms of business-wise, it's good that way," Michael Andretti said. "I think, also adding E.J., we're going to have another shot at winning races. He's a guy that's ready to break out. He's shown he can be very quick, but hopefully in the right situation, he can really show what he has. We're going to give him that."

Andretti already fielded two other cars, including one driven by 2012 IndyCar Series champion Ryan Hunter-Reay, but Marco's No. 25 RC Cola Chevrolet will bear the United Fiber and Data emblem.

Michael dismisses any notion that he is living out his IndyCar dreams through Marco.

"I just want him to do his own things," Michael said. "I want him to have his own successes, so I'm not living through him, but I do get happy when he has a good race."

However, Marco did look to his father when the subject of Pocono came up. Though living in Nazareth, not far away, Marco said he has never seen the facility which Michael said will offer a unique challenge because of its three turns, each with different banking.

Pennsylvania's racing fans will get to find out in one of the more anticipated races of the season. Michael Andretti indicated such an event is a step in the right direction for a series which battles NASCAR for the public's attention.

"I really like when they brought in Mark Miles," he said about the new chief executive officer of Hulman & Co, the IZOD IndyCar Series' parent company. "I've met with him a few times and I'm very impressed with him.

"I think he's starting to put together a plan that I think is really going to help turn things around for us." Evening Sun