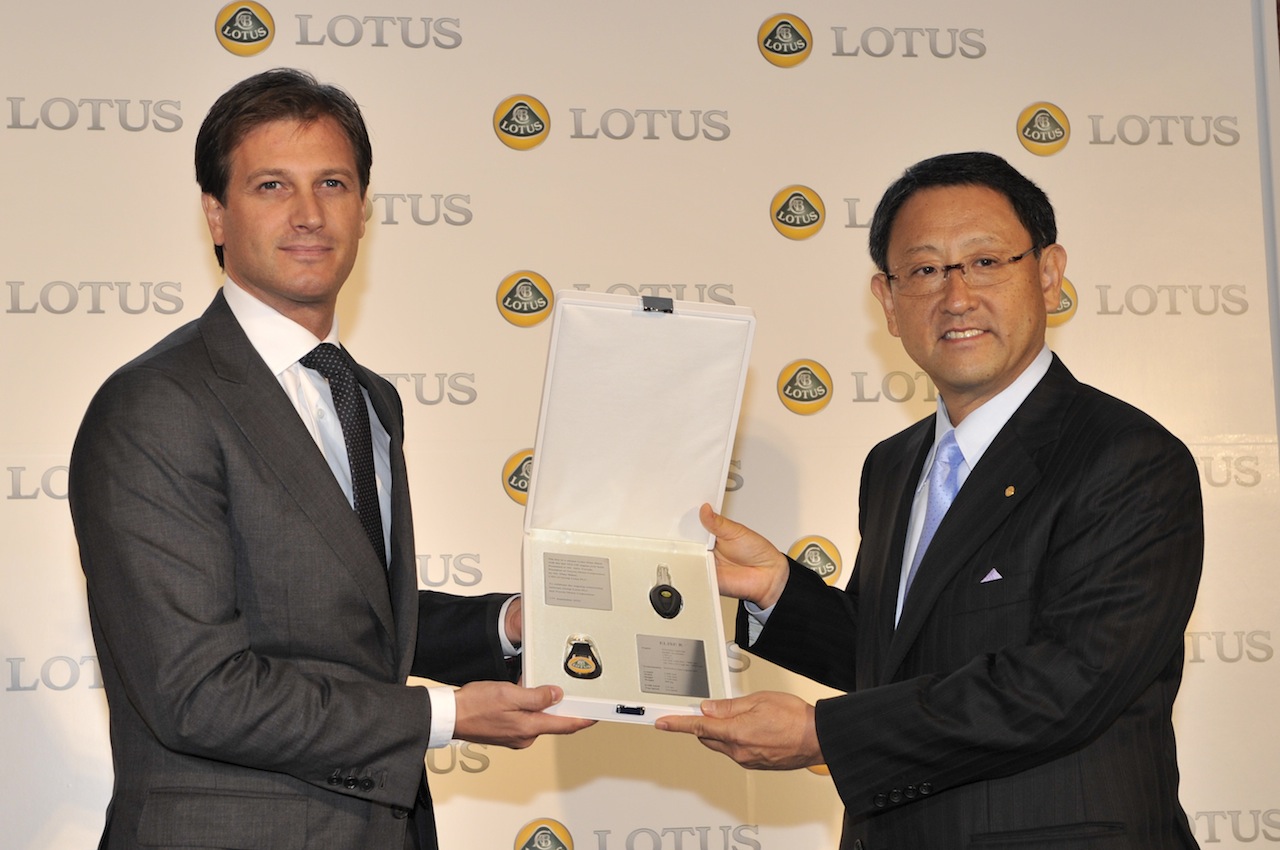 Group Lotus said ousted CEO Dany Bahar stuck the British carmaker with the cost of his luxury lifestyle including a chauffeur, helicopter travel and 10 wristwatches.

Lotus is seeking to recoup about 2.5 million pounds ($4 million) for unauthorized expenses and overpaid salary and bonuses, according to its October court filing in a lawsuit over Bahar's departure.

The claim came in response to Bahar's own U.K. lawsuit against Lotus and Malaysian parent company DRB- Hicom, which seeks 6.7 million pounds for wrongful dismissal.

According to an interview with Bahar last year, Lotus hadn't generated any profit since it was acquired by Proton in 1996 as the maker of the Elise sports car struggled to compete against Porsche and Ferrari in Europe.

The Proton board felt Bahar had "done an 'abysmal' job as CEO, was excessively extravagant and mercenary and was preoccupied with his own interests," according to the Lotus counterclaim. His expenses "were all the more unacceptable given that his brief was to turn the business around, which he singularly failed to do."