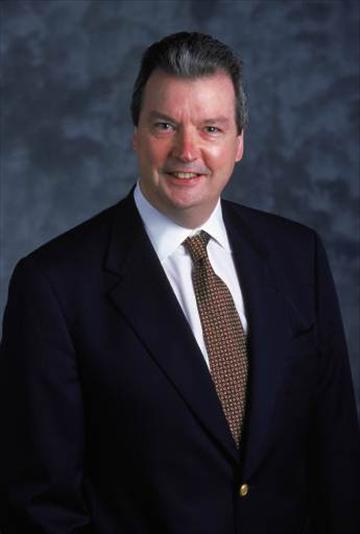 One of Mark Miles’ first objectives as new CEO of Hulman & Co. was reaching out to IndyCar sponsors and team owners. By all accounts he’s been busy doing that since being hired Nov. 20.

Miles also has been busy contemplating who will succeed Randy Bernard as IndyCar Series CEO. Indianapolis Motor Speedway CEO Jeff Belskus is serving as interim IndyCar Series CEO and he has intimated that he could continue in that role. But sources tell IBJ that Miles will move to hire a new IndyCar czar, one with a solid racing background and considerable sponsor contacts. The thought is that the job of series CEO is too big for someone who needs to be focusing on the Speedway.

While the series is a money-losing operation, the Speedway is still a cash cow for Hulman & Co. Miles wants to make sure the Speedway maintains its winning ways while finding someone whose sole focus is bolstering the series' fortunes.

But Miles isn’t likely to stop at simply hiring a replacement for Bernard, racing sources said. He is also looking at building a new IndyCar Series management structure and hiring a new management team.

The series’ two biggest problems are lousy television ratings and tepid live attendance, and Miles is said to be looking for key personnel who can solve those problems. Miles wants people with “big-game experience" and “a proven track record" in the areas of sponsor relations, promotions, marketing and ticket sales, a racing source told IBJ.

It’s a big job, but Miles would like to get the new people in place by the time the IndyCar Series season starts in March, sources said, and no later than May.

“He is set on fixing things," a source close to the series said. “So he will be making some significant changes." IBJ.com