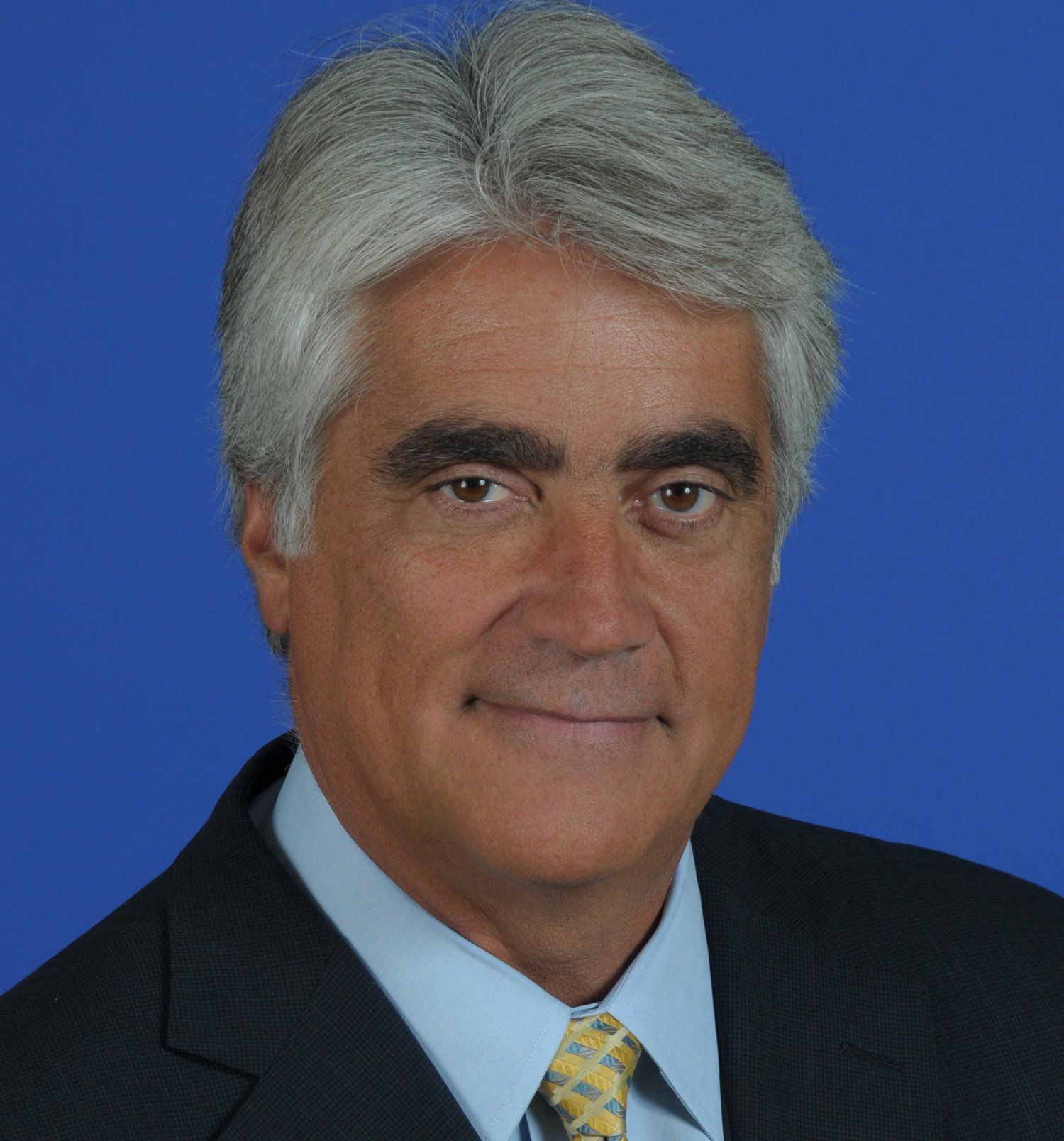 The appointment of Miles adds extensive experience to the company's management. It also positions Jeff Belskus, who currently serves as CEO of several Hulman & Company lines of business, to focus his attention primarily on the Indianapolis Motor Speedway Corporation and INDYCAR.

Miles will lead the overall business direction and management of Hulman & Company, including a key role in the refinement and implementation of the company's long-term strategic plan. Hulman & Company is comprised of Clabber Girl, Georgetown Realty, Indianapolis Motor Speedway, INDYCAR, IMS Productions and various other business entities.

"We are pleased to add Mark to the executive leadership at Hulman & Company," said Mari Hulman George, IMS chairman of the board. "The combination of his international sports experience and leadership of large-scale events like the 2012 Super Bowl, along with his diverse experience with public and private corporations, make him an exceptionally positive match for our business. His business acumen, his ability to cultivate and develop partnerships and the extensive network in sports and business he will provide will strengthen all of our business units. His service as a member of the Hulman & Company board of directors has prepared him to contribute to the organization from day one."

Miles brings an impressive blend of experience from all phases of his career to this new role. In the sports world, he transformed the ATP, governing body of men's international professional tennis, from a start-up league to an international leader. During his 15-year tenure, the ATP posted impressive revenue gains, launched innovative marketing initiatives and expanded its global presence through successful events in Asia, the Middle East and Latin America.

Bookending Miles' career are two major sports entertainment events which he successfully and profitably led: the Pan American Games in 1987 and the Super Bowl in 2012, a 10-day event that attracted more than a million fans and set a new standard for the NFL.

His most recent business career includes six years leading the Central Indiana Corporate Partnership, a consortium of the leading companies in Central Indiana working with the premiere university research institutions to strategically develop economic growth in the region. During this same period, Miles has served on the board of The Pantry, one of the largest independently operated convenience store chains in the country, with more than 1,500 stores in 13 states and annual revenues exceeding $6 billion. He is also a director for City Securities, a diversified financial services corporation based in Indianapolis. Earlier in his career, Miles was executive director of corporate relations for Eli Lilly and Company.

"It is an honor to join Hulman & Company, known for its tradition of success," Miles said. "I'm excited about joining the team and contributing my lifetime learning from international professional sports, large-scale major sports events and business environments. I have worked for companies with global profiles and brands, and I'm happy to continue that on behalf of the Hulman-George family and its significant business interests."

"The racing components of our business are very important to our company, and Jeff is uniquely positioned to help lead us into 2013 and beyond as he has complete understanding of our sport and our 2013 plan and an excellent relationship with our key stakeholders," George said. "By allowing Jeff to focus on the racing businesses and significantly less on the other business units, we are clearly aligning our executive management team to move the company forward."

Said Belskus: "We see opportunities to continue the growth of INDYCAR, which I view as an exciting challenge. My passion is rooted in the Indianapolis Motor Speedway and INDYCAR, and I have been energized by the opportunity we have in the short and long term for both organizations."

Belskus added he is looking forward to working with Miles. They have served together on the Hulman & Company board since March.

"Mark and I have known each other for many years and have worked together closely since he joined the Hulman & Company board," Belskus said. "Mark brings a wealth of experience and has a good understanding of the opportunities and challenges that face our business. I believe he will be very helpful in bringing new and successful ideas to the company."

"Jeff understands racing and has relationships throughout the industry that have developed during his tenure with the company," Miles said. "Allowing him to focus on IMS and INDYCAR will greatly benefit Hulman & Company. I look forward to working with Jeff as we implement a long-term strategy for Hulman & Company that positions all our business units for growth."

Mark Miles will become CEO of Hulman & Company after most recently serving as the president and CEO of the Central Indiana Corporate Partnership, Inc. (CICP), a regional coalition of the CEOs of Central Indiana's most significant employers and leaders of universities with substantial research operations focused on long-term growth and economic development throughout the Central Indiana region. In addition to his duties at CICP, Miles also recently served as chairman of the board for the 2012 Super Bowl Host Committee and oversaw the execution of the highly successful 2012 Super Bowl hosted by Indianapolis.

Miles formerly served for fifteen years as CEO of the ATP Tour, the governing body of the men's international professional tennis circuit, and executive director of corporate relations for Eli Lilly & Company. During his tenure at Eli Lilly, Miles was responsible for the company's local, state and national government affairs, communications and foundation.

Prior to working at Eli Lilly, Miles served as president of the organizing committee for the Pan American Games in Indianapolis in 1987.

In addition to serving on the boards of CICP initiatives – BioCrossroads, Conexus Indiana, Energy Systems Network, TechPoint and numerous other civic and non-profit boards and committees, Miles serves on corporate boards for The Pantry, Cary, N.C., and City Securities Financial Corporation, Indianapolis.

Miles is a graduate of Wabash College and a member of its Athletic Hall of Fame. Miles and his wife, Helen, live in Indianapolis and have four grown children, Donald, Kelly, Sam and Jack.

A Terre Haute native, Belskus joined the company in 1987 and was elevated to treasurer in 1989. Already functioning as the company's chief financial officer, he was promoted to vice president in 1991 and named executive vice president of Hulman & Company and its subsidiaries in January 1994.

Belskus serves on several boards, including the board of trustees of the Rose-Hulman Institute of Technology, where he is the vice chairman, as well as the Indiana State University Foundation board. He also serves on the board of directors of the Morris Plan Company of Terre Haute, the Indiana Chamber of Commerce, the Greater Indianapolis Chamber of Commerce, the 500 Festival Board of Directors, the Central Indiana Corporate Partnership (CICP) and Visit Indy

His professional affiliations include the American Institute of CPAs and the Indiana CPA Society, and the Indianapolis chapter of Financial Executives International.

Belskus graduated with honors in 1981 from Indiana State University, where he received his bachelor's degree in accounting, and earned his CPA designation in the state of Indiana in 1985. Belskus and his wife, Debbie, live in Zionsville, Ind., and have two grown children, John and Kristen.