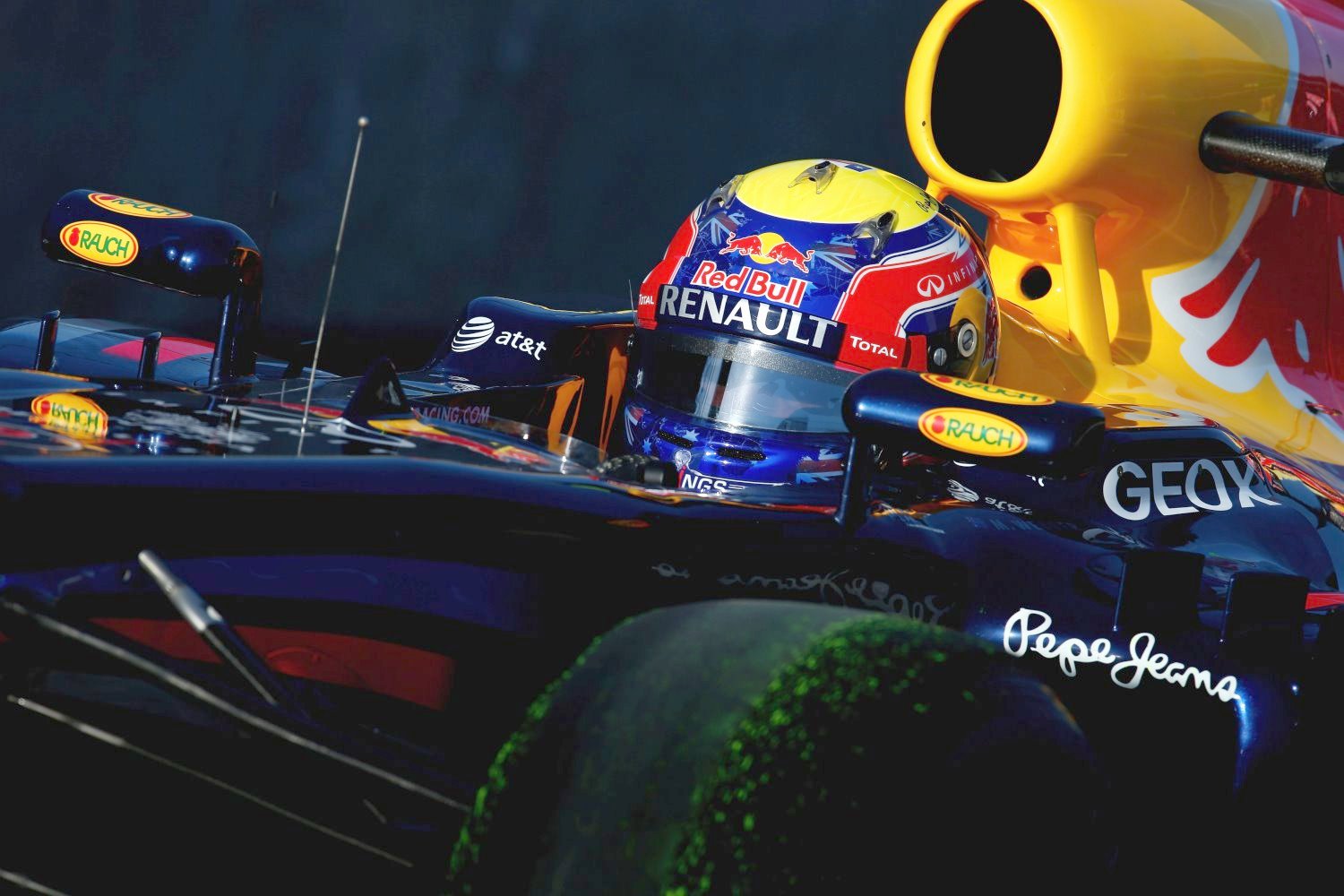 UPDATE Mark Webber has been reprimanded for having missed a weight check during qualifying for the United States Grand Prix.

The Australian Red Bull driver was under investigation after officials said he had missed a call to be weighed near the end of Q1.

Webber went on to qualify in third position.

The stewards gave the Australian a reprimand for the incident, meaning he will was able to keep his grid slot for Sunday's race.

"The driver failed to proceed directly to the FIA garage for weighing when signalled to do so," said the stewards. "However upon realising the error, the team brought the car back to the FIA garage immediately."

Mark Webber’s Red Bull has become subject to a post-qualifying investigation at the United States Grand Prix. The Australian has qualified third on the grid.

According to an FIA stewards’ report, Webber failed to attend a general weight check which should have happened one minute before the end of Q1.

“I’m pretty happy with qualifying but this is a tricky venue for tires," Webber said in the top three press conference. “It’s easy to be outside the window here, so I was happy with the last part of Q3. I had a little problem, which cost us a position, and would have liked some more pace but I’m happy with third and we can have a good race from there."

The matter is now being looked at by three adjudicators, one of which is former two-time F1 World Champion Emerson Fittipaldi.