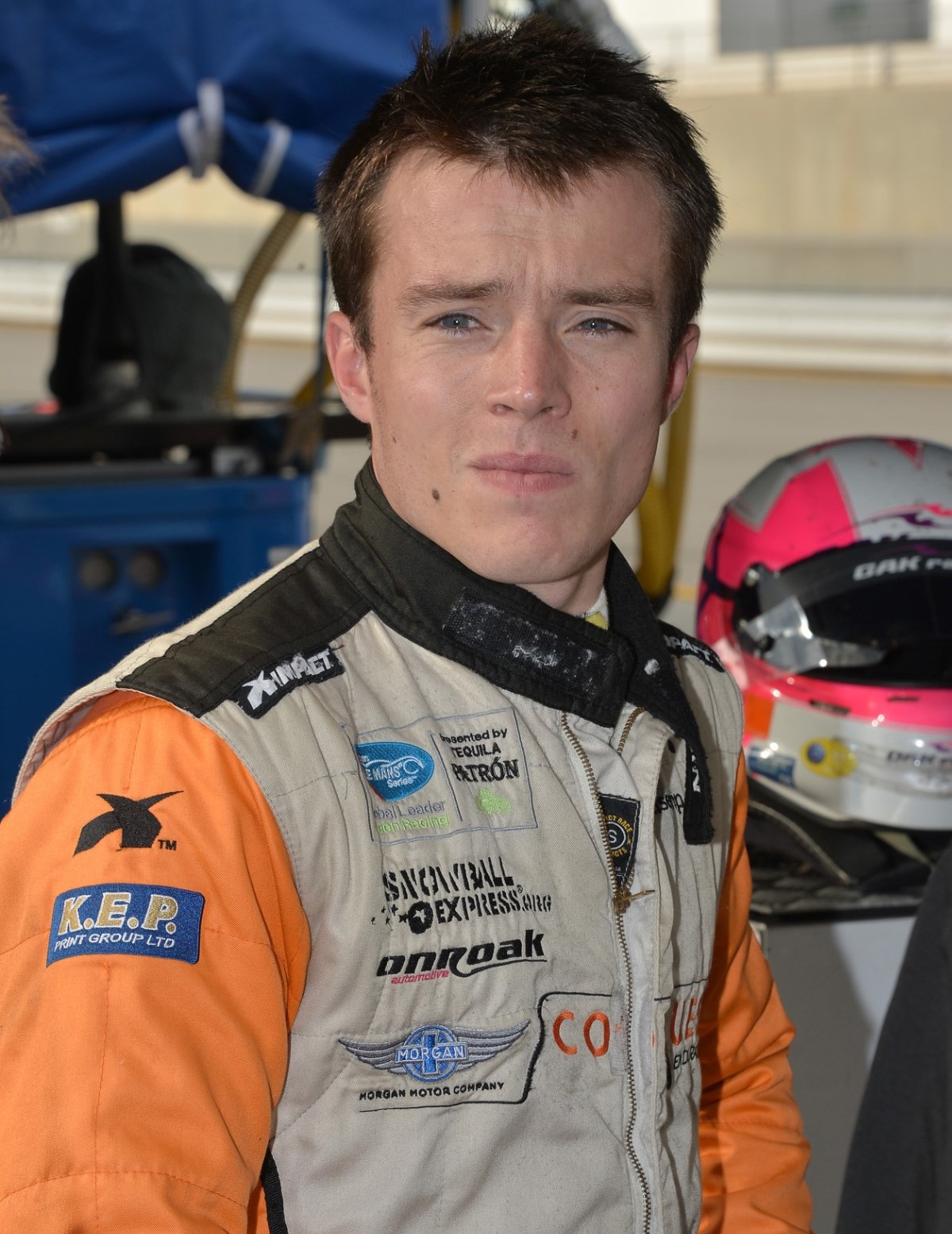 Martin Plowman will take a step into The Future on Tuesday. It won’t be in a time machine, a la Michael J. Fox. Nope… his ride will be much cooler and stylish than the one that made DeLorean a household name in the mid-1980s.

With the 2012 season for the American Le Mans Series presented by Tequila Patron in the books, Plowman is set to drive Conquest Endurance’s Nissan-powered Morgan prototype at Daytona International Speedway as part of a two-day open test for GRAND-AM Rolex Series. The No. 37 entry, which finished second in the ALMS’ P2 championship, will provide data as an initial step toward building a class structure for the unified sports car championship to launch in 2014.

A total of 19 Rolex Series cars – eight Daytona Prototypes and 11 GT cars – are entered for the test. It’s the last open test before the final official test in early January for the Rolex 24 at Daytona; GRAND-AM opens its season on Jan. 26-27.

Among the more notable entries for this week includes two-time ALMS champion and five-time Le Mans winner Frank Biela in an Audi R8 car in GT.

Testing runs from 9 a.m. to 5 p.m., on Tuesday and Wednesday. A section of the track’s Oldfield Grandstands is open and free to the public. Fans also can watch the action as part of the Daytona International Speedway Track Tour.