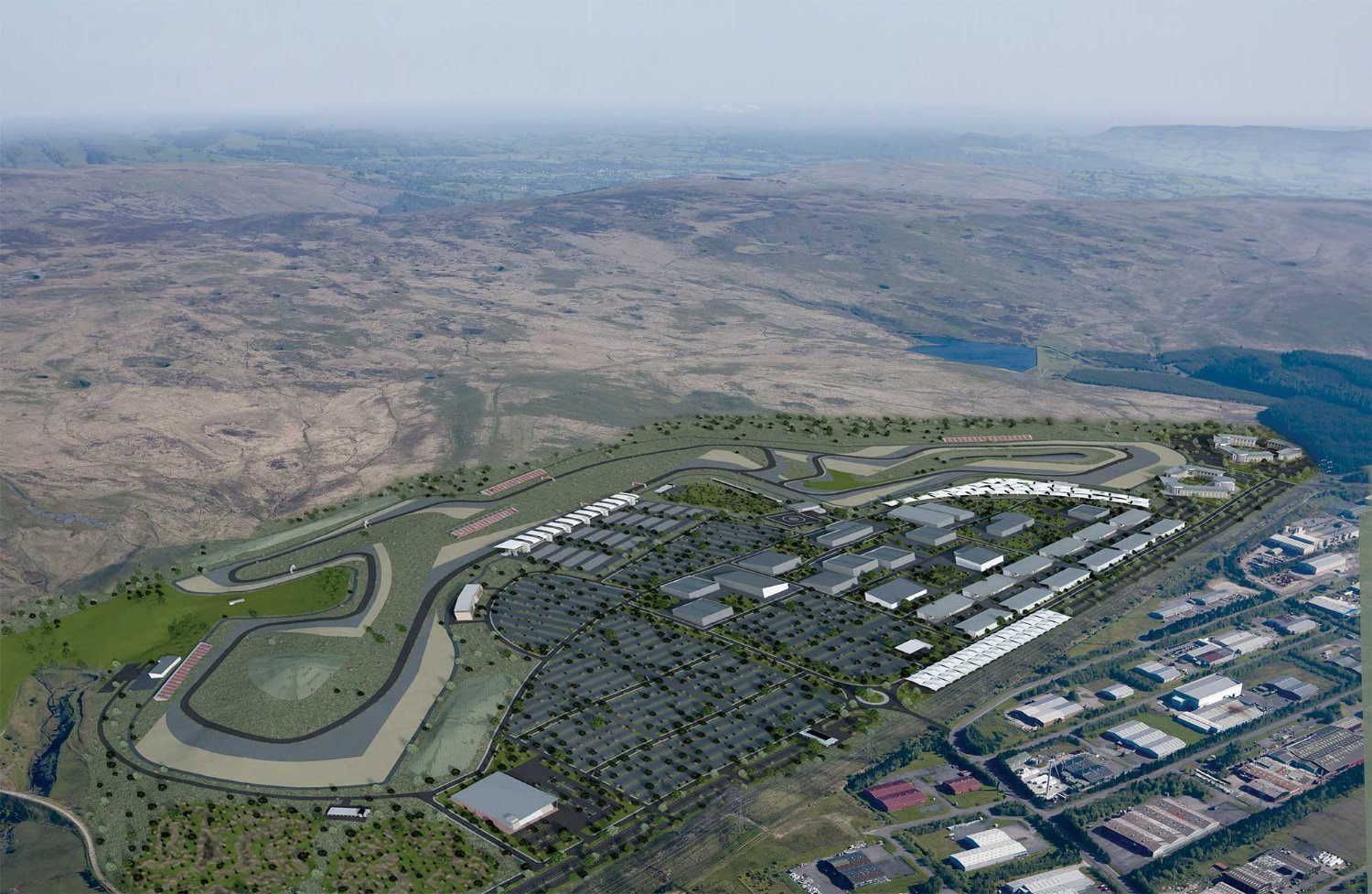 Plans were unveiled Wednesday "for a $404M Circuit of Wales near Ebbw Vale," according to Tom Cary of the London TELEGRAPH. FCC Construccion, the Spanish firm behind the tracks in Jerez and Valencia, Spain and local company Alun Griffiths Ltd. "have been appointed to deliver a mountaintop 3.5-mile circuit," built to motorsports governing body FIA and motorcycle governing body FIM standards, near the Brecon Beacons National Park in South Wales.

While F1 "has not yet been mentioned," the Heads of the Valleys Development Company released a statement that said the Circuit of Wales will be designed to host "international events such as MotoGP, World Superbikes, World Motocross, IndyCar and World Touring Car."

If the plans become reality it would threaten Silverstone racetrack's control of elite motorsport events in the U.K. The statement added that a contractual agreement with the construction partners would ensure that a "significant number" of building jobs would go to local workers. The touted figure of Â£250M "would likely be the largest lump sum ever spent on a racing circuit in the U.K." TELEGRAPH