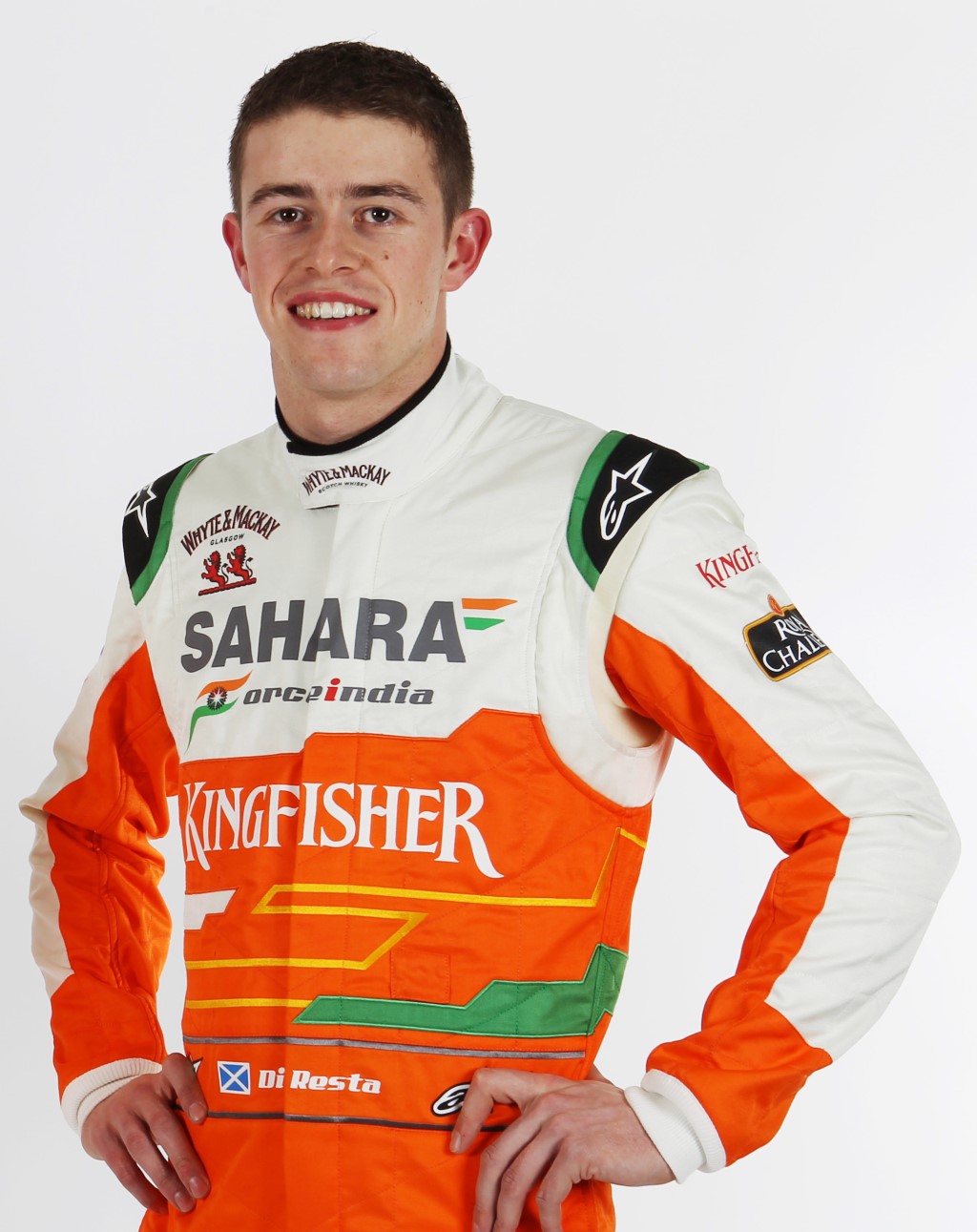 (GMM) Fellow Scot David Coulthard thinks Paul di Resta could still be a contender for a top seat in 2012.

But even though McLaren made much of their all-British driver pairing of Hamilton alongside Jenson Button since 2010, Coulthard thinks di Resta's nationality actually played against him.

"My feeling is they (McLaren) had shaken the British tree as much as they could sponsor-wise and Perez, quite apart from his undoubted ability behind a wheel, offered something different in that respect," he wrote in a column for the Telegraph.

"I know Paul very well and the true answer is that I rate him but it would probably have been continuing a little bit too much with the British theme to have gone that route," he said.

But what about Ferrari? Even though Felipe Massa seems set for another season in red, Coulthard thinks di Resta is still a contender.

"Why not?" he said. "I'm biased but I feel Paul is the obvious choice."