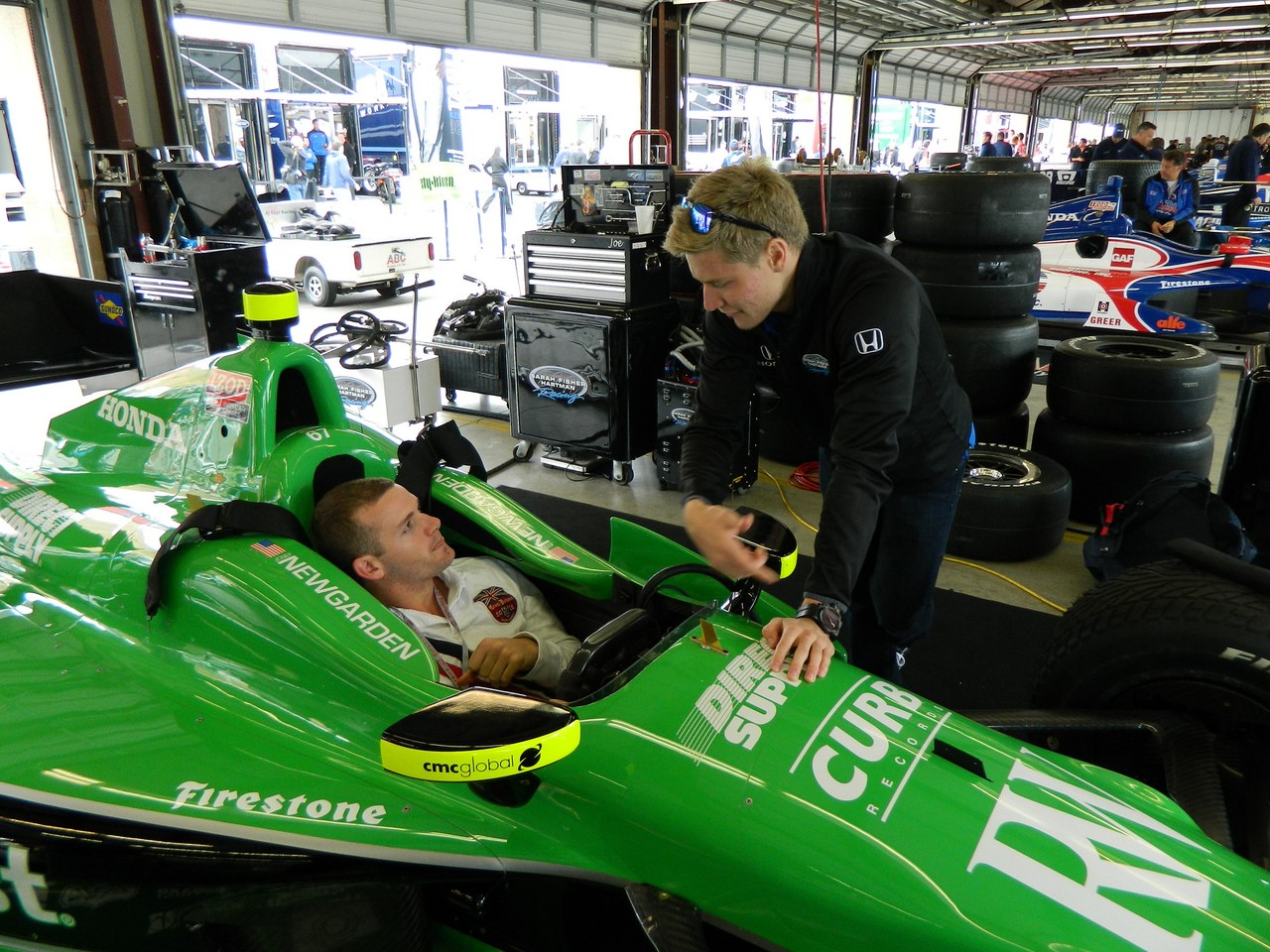 Olympic gold medalist Tyler Clary — the guy who smashed Ryan Lochte's backstroke record — turned down an invite to chill with President Obama at the White House … all so he can race cars instead.

If you didn't know … POTUS and the First Lady invited all the 2012 Olympic athletes to the White House for a special get together on September 14th … the shin-dig includes time with the president … a VIP reception … the works.

But sources tell TMZ … the swimmer has dreams of being a pro race car driver after his swimming career ends … he's opting to be in Fontana, CA instead to test drive cars for a few days and then hit up the MAVTV 500 IndyCar event on September 15.

We're told Clary is serious about his future racing career … he's already been courted by several IndyCar and NASCAR teams and sponsors since returning from London. TMZ