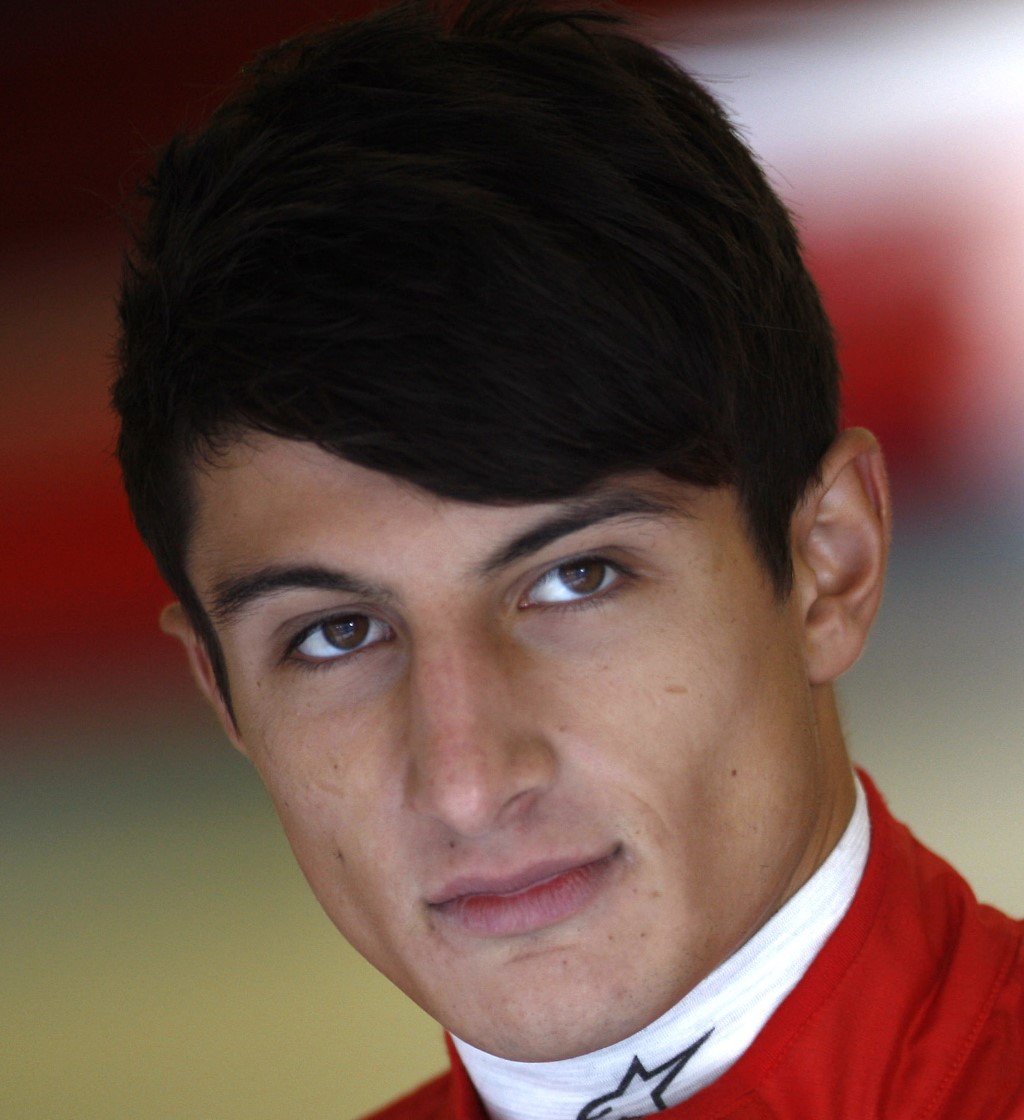 New Zealander Mitch Evans took first blood in the title fight which is set to rage this weekend at the final round of the 2012 GP3 Series in Monza, Italy. The MW Arden ace was quickest in Free Practice ahead of his teammate Matias Laine and Series rival Aaro Vainio.

Temperatures of 20 degrees greeted the GP3 paddock as the forty-five minute practice got underway with Dmitry Suranovich and Fabiano Machado first out to set installation laps. One of the four Italian drivers racing this weekend, Kevin Ceccon (Ocean Racing Technology) headed the way in the early part of the session whilst Tio Ellinas was an early stoppage after two laps when his Marussia Manor Racing car stopped at turn 2.

Carlin's Alex Brundle shot into P1 and at one point it was a Carlin top three with Antonio Felix Da Costa and William Buller joining him in the top three times. Suranovich split the group by going second quickest, until Atech driver Tamas Pal Kiss briefly held the top position in the standings. It was not to end well for the Hungarian driver though after he and Fabiano Machado (Marussia Manor Racing) made contact approaching the Parabolica and the pair finished practice in the gravel trap.

Evans set the quickest time so far in the session by becoming the first driver to break into the 1.44's barrier until Vainio grabbed P1 to displace the New Zealander. In the final minute of practice, Evans reclaimed his position at the top of the standings and was joined by teammate Laine, the Finn edging out his fellow compatriot Vainio. David Fumanelli posted the fourth fastest time ahead of Daniel Abt, Suranovich, Pal-Kiss and Giovanni Venturini.