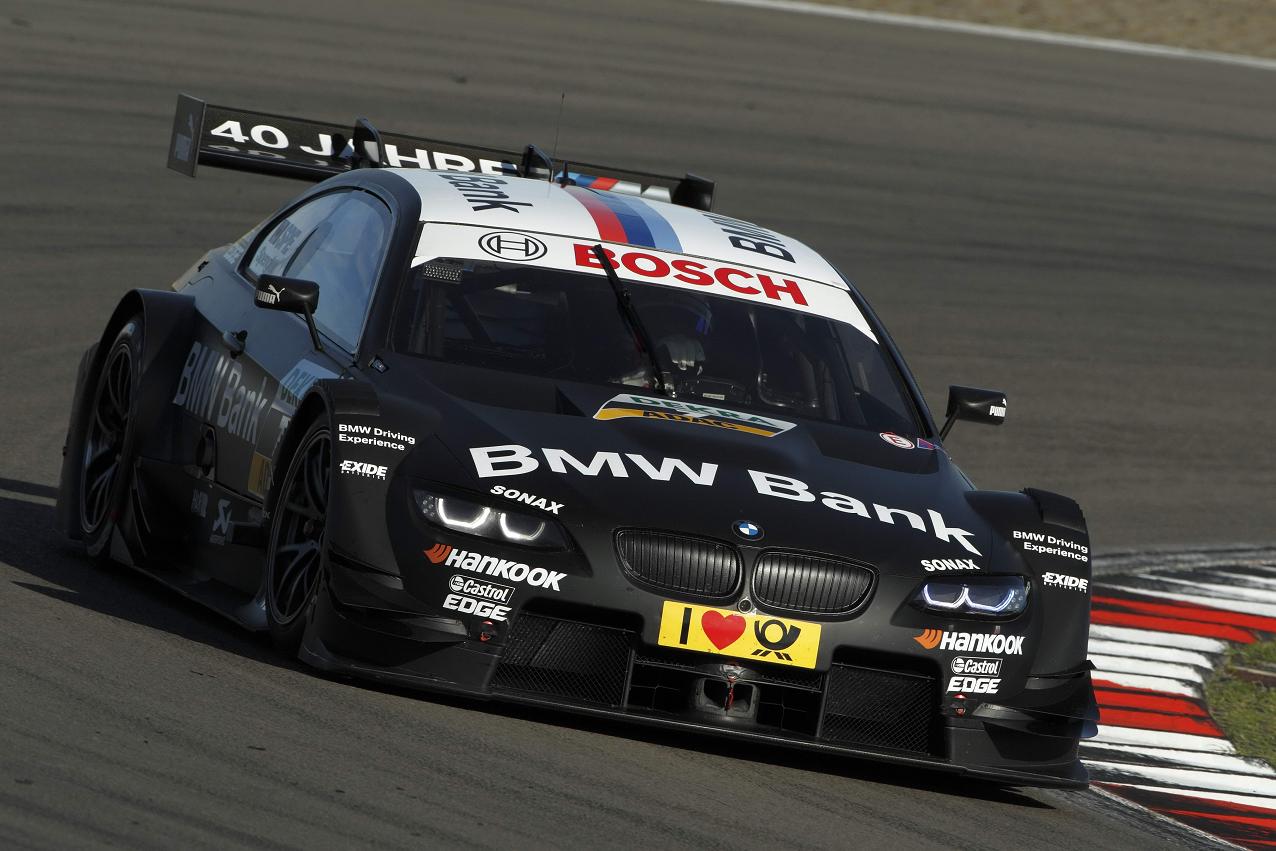 For the second time this season, Bruno Spengler (BMW) will be starting from pole position into a DTM race. In qualifying at the NÃ¼rburgring, the Franco-Canadian claimed the best starting grid position for the sixth DTM season round. In the fourth qualifying heat, he was considerably faster than his three remaining opponents with his time of 1:24.284 minutes. Edoardo Mortara will be lining up alongside him on the front row of the grid. With his Audi A5 DTM, the Italian came within 0.221 seconds of Spengler’s time. On Sunday, Filipe Albuquerque and Mike Rockenfeller (both Audi) will be starting from the second row. Jamie Green was the best-placed Mercedes-Benz driver, he ended up seventh. Canadian Robert Wickens (9th) made it into the Top 10 in his Mucke run Mercedes and American BMW driver Joey Hand qualified in 14th spot.