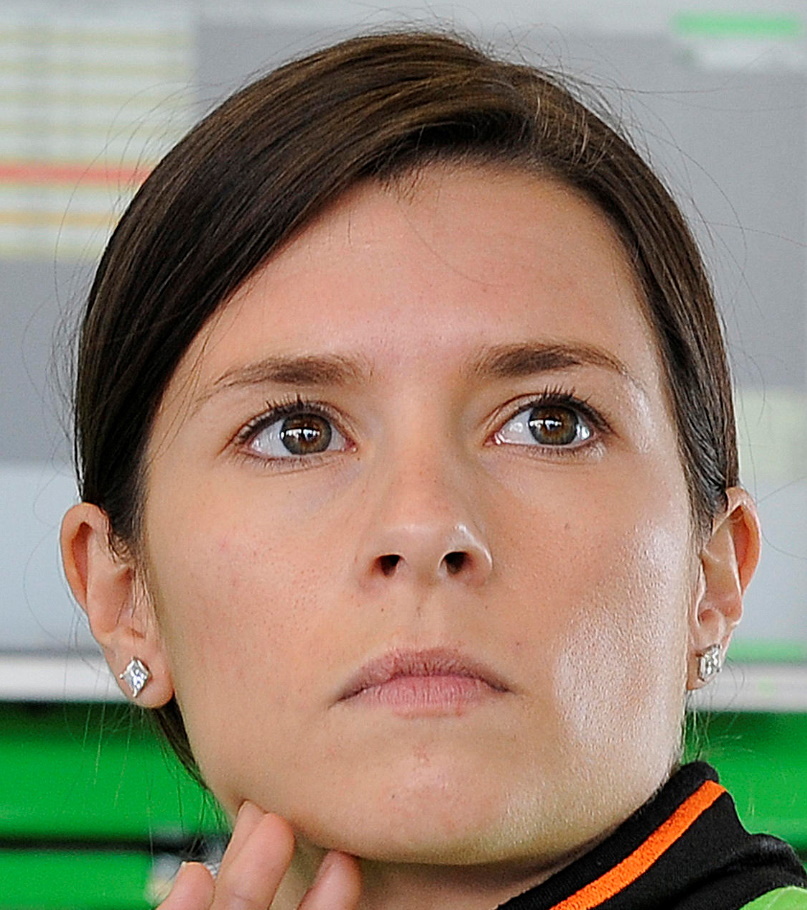 NASCAR's popularity seems stuck in neutral, never a flattering description even outside this sport.

Although NASCAR remains among the nation's most popular sports, attendance at many of the 19 Sprint Cup Series races this season was either flat or dipped from a year earlier. So did NASCAR's average television ratings.

Now — as the series moves further into the 36-race season's second half with Sunday's Brickyard 400 at the Indianapolis Motor Speedway — the question is whether NASCAR's appeal will pick up as it gets closer to its "Chase for the Cup" title playoff this fall. And then into 2013.

NASCAR sees trends in its favor. The immensely popular Dale Earnhardt Jr. not only won his first race in four years in June, but he has also been strong all season and is second in the title standings to points leader Matt Kenseth.

Having Earnhardt in the thick of the Chase "would be a good thing for him, for sure, and everybody else," NASCAR Chairman Brian France said early this month.

Tony Stewart, another popular driver who won last year's Cup championship in dramatic fashion over Carl Edwards in the final race, also is running well, with three wins this year.

NASCAR is also aggressively using social media, such as Twitter, and other digital technology in hopes of better engaging fans. The series plans new car-body designs next year that more closely resemble the fans' production vehicles.

But the pressures on NASCAR — mostly the weak economy and high gas prices — continue to weigh on the sport after NASCAR kicked off its season with a wild, rain-delayed Daytona 500. That race included Juan Pablo Montoya's car colliding with a track-drying truck loaded with fuel, creating a fireball.

The recession was a key reason why NASCAR's once-surging growth abruptly reversed course in the late-2000s, and racetracks that had added seats in the earlier, prosperous years — such as Auto Club Speedway in Fontana — could no longer sell out.

Higher fuel prices also hurt because many NASCAR fans drive hundreds of miles to attend a race. "It's expensive to travel these days with gas prices and hotel prices and everything else," driver Jeff Gordon said recently.

Part of the Brickyard 400's decline also stemmed from fan frustration with the 2008 race, in which the cars suffered such severe tire failure that they could run only a dozen laps or so before having to change tires.

This year, there's been debate about whether the on-track action — or lack of it — throughout NASCAR's schedule has contributed to the flat trend in popularity.

Several races featured such long stretches of green-flag racing and sparse passing that it prompted Bruton Smith, chairman of Speedway Motorsports Inc., which runs several NASCAR tracks, to suggest mandatory caution periods to bunch up the field and boost excitement.

France responded by saying, "What we're not going to do are gimmicky things. That's nonsense."

Driver feuds, which are so germane to NASCAR and also fuel fan interest, have been largely absent this year, at least in public.

The usually brash Kyle Busch, for instance, has been decidedly low key this season after his primary sponsor, M&M's, dropped the driver for the final two races last year after he intentionally wrecked a rival. LA Times