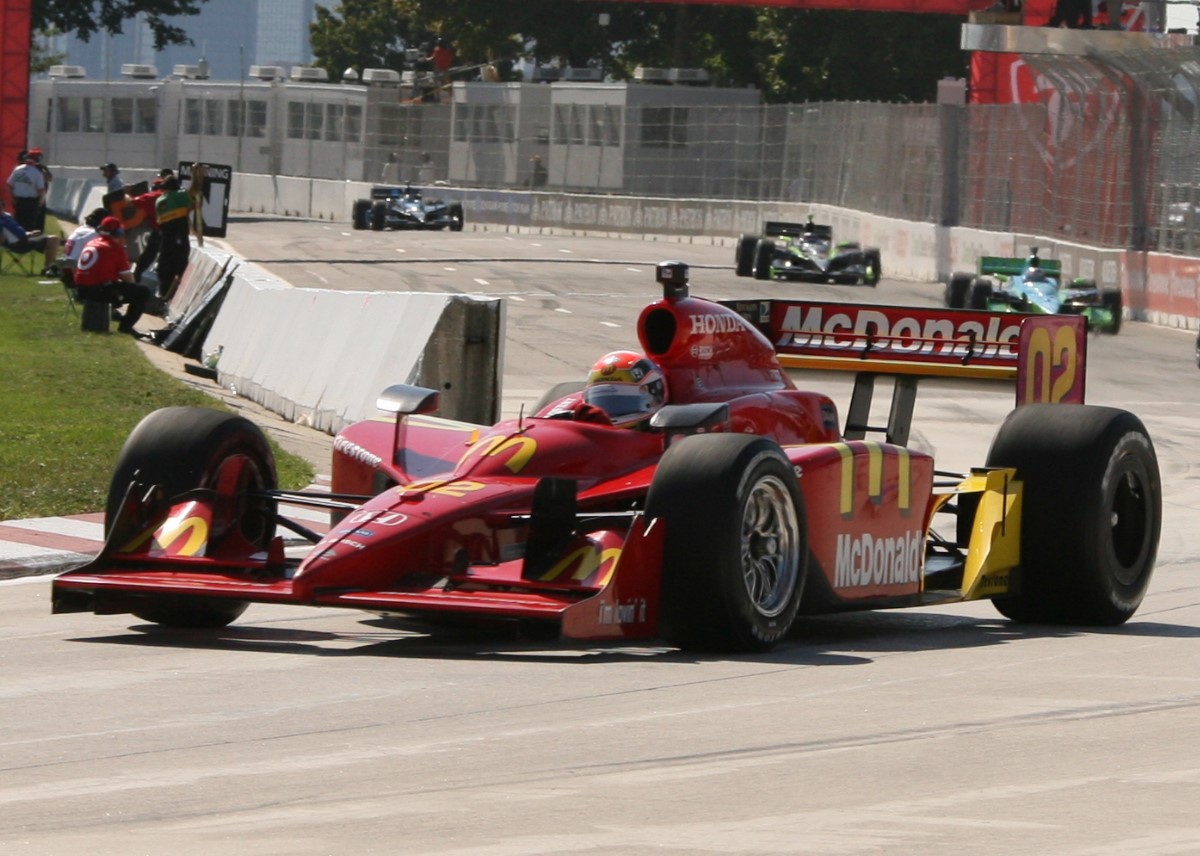 Long before he was point man for the Belle Isle Grand Prix, Bud Denker's first experience with Canada came as a youth hockey left-winger in his native Sault Ste. Marie, Mich.

Today, as chairman of the IZOD IndyCar Chevrolet Belle Isle Grand Prix, Denker crosses the border so frequently that Windsor feels like a second home to him.

"I'm over there so much, it seems like I live there," said Denker, who considers Windsor and southwestern Ontario to be vital components if the race is to enjoy a long-term run this time.

"Windsor and the folks in Canada are huge open-wheel race fans," Denker said. "Last time, almost 10 per cent of the people attending our race were from Canada. I hope it's more this time.

"We've got a surprising number of people who have bought tickets to (the) Toronto (Honda Indy) and also to this race. That just shows the kind of interest and passion you have over in Canada."

He views Detroit and Windsor as one gigantic city separated by a river and an international border.

"That's the way I look at it," Denker said. "We have our differences, of course, but the one thing we share is we're both part of motor cities."

After holding the event on Labour Day weekend in 2007-08, it faded away, mostly due to the downturn in the automobile industry.

These days, the car business is enjoying an upturn, as is open-wheel racing.

"It's on an upward trend," Denker said. "We're seeing the same kind of momentum here, too. Our ticket sales are way up."

They hope to draw 150,000 people over the weekend, with events beginning Friday, and continuing through the weekend until Sunday's big race.

Besides the roar of the IndyCars, race fans will also be treated to Grand-Am Rolex Series and Indy Lights Series action Saturday, with Pirelli World Challenge racing events both Saturday and Sunday.

Interest in the race surfaced early.

"Before we announced our event, rumors came out about it coming back, because I had to go to (Detroit) city council to get a permit," Denker said. "It was amazing the number of companies that called and said, 'Are you coming back? And if you are, let me know, so I can budget it in our budget for next year.'"

Of 45 corporate chalets, 43 were spoken for on the eve of race week. All 14 turns on the rack have corporate sponsorship signage.

"Chevy is the major sponsor," said Denker, who estimates a US$50-million spinoff from race weekend to Detroit and Windsor. "Without them, the race would not be back."

Denker said there is a three-year contract in place with the city of Detroit and IndyCar, with options for further years.

Denker isn't the only one excited by the possibilities.

"A street race is an amazing event, and the plans that they have for this race going forward as well, it's amazing," IndyCar driver Katherine Legge said.

"I'm sure that loads of people are going to come out."

Many of whom will come from Canada. Windsor Star