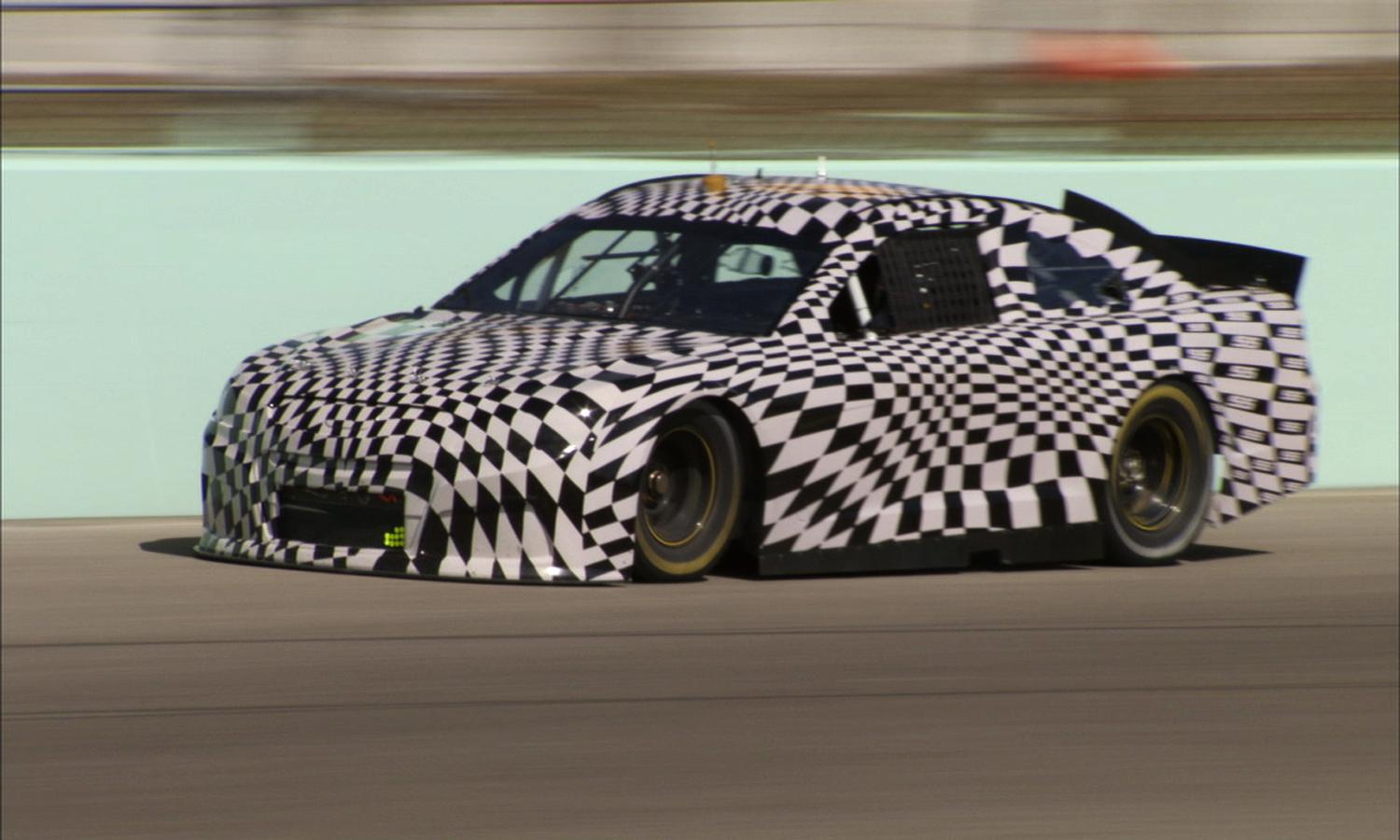 Holden has announced a new export program, confirming that Commodore will return to North America in late 2013 as the new Chevrolet SS performance sedan. The limited production derivative of the yet to be launched VF Commodore will arrive in North American showrooms late next year. It will be the first time in 17 years that Chevrolet will offer a rear-wheel-drive sedan for sale in the US. The SS will also become Chevrolet's next NASCAR Sprint Cup racecar debuting next year in its race configuration at the world renowned Daytona 500.

Based on the much anticipated Australian-built car, the Chevrolet SS will benefit from significant technology advances including innovations in light weighting and fuel efficiency. Mark Reuss, GM President of North America said as a passionate race fan and performance enthusiast he was thrilled with today's announcement.

"I am delighted to say that Chevrolet will deliver a true rear-wheel-drive NASCAR racecar in the SS that very closely links the performance sedan that will be available for sale," Reuss said. "The Chevrolet SS is a great example of how GM is able to leverage its global product portfolio to deliver a unique performance experience that extends well beyond the track and I am personally looking forward to driving it."

Chevrolet announced the return of a V-8 powered, rear-wheel-drive performance sedan to the U.S. lineup, the Chevrolet SS. The SS will also be Chevrolet's next NASCAR Sprint Cup racecar and will debut in its race configuration at the 2013 Daytona 500. The limited production version of the Chevrolet SS will be a 2014 model and will arrive in dealer showrooms in late 2013. It is the first time in 17 years that Chevrolet will offer a rear-wheel-drive sedan for sale in the United States. Team Chevy PR

05/16/12 Holden will announce tomorrow an export program for the Commodore, which will see the Adelaide [Australia] made car become a race and showroom star in the United States. Though sales of the Elizabeth-produced sedan continue to slide in Australia, a Commodore V8 will be exported to America where it will be sold with the Chevrolet SS Performance badge. In that guise, it would also star for the heartland brand in the NASCAR stock car racing series, which runs second only to Formula One in global popularity.

Holden has been testing left-hand drive cars on public roads in Victoria in recent weeks and running it head-to-head with one of its strongest potential rivals, the Dodge Charger, as it finalizes its end of the important new deal. Motorsport sources in the USA hint that an announcement of the Chevrolet SS program is imminent, including the Holden connection. The coming VF Commodore as the donor car for the program ticks the boxes for American muscle car fans, and NASCAR stock car racing as well, thanks to its V8 engine, large body and rear-wheel drive.

Former GM Holden president Mark Reuss, now the head of GM operations in the US and a known fan and supporter of the Commodore, dodged Carsguide's questions on a link between the SS program and the Commodore. Holden chairman Mike Devereux also refused to comment on the strengthening rumors in the US, which were triggered by the announcement. Full-scale testing of the racer is expected to begin soon, and the bodywork expected to be revealed at the same time.