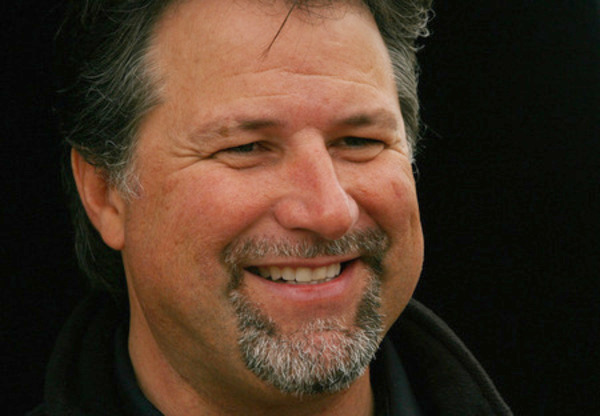 UPDATE Baltimore Mayor Stephanie Rawlings-Blake announced details of a proposed five-year deal with a group of local business leaders to organize the IndyCar Grand Prix of Baltimore. The event debuted last year but city officials were unhappy with some aspects of the prior organizing group and, pending approval by the city board of estimates next Wednesday, struck a deal with new operators Race On.

Former IndyCar racer Michael Andretti's sports marketing firm is set to handle promotions for the race, to be staged September 2 as the penultimate event of the 2012 IndyCar campaign.

"The Grand Prix was a great event for Baltimore that boosted our local economy and showcased our city on the international stage," Rawlings-Blake said.

"This has been a difficult process but Race On and Andretti Sports Marketing have what it takes to move forward and make this world-class sporting event successful."

Baltimore city officials today announced that Andretti Sports Marketing "will lead a renewed effort to organize the Baltimore Grand Prix" after having "secured the blessings of IndyCar racing executives." Andretti has formed Race On LLC in conjunction with area businessmen J.P. Grant and Greg O'Neill.

Mayor Stephanie Rawlings-Blake's office also announced that it "had severed its contract" with Downforce Racing, the group chosen in February to "take over the race following the financial collapse of the original organizers" BALTIMORESUN.com