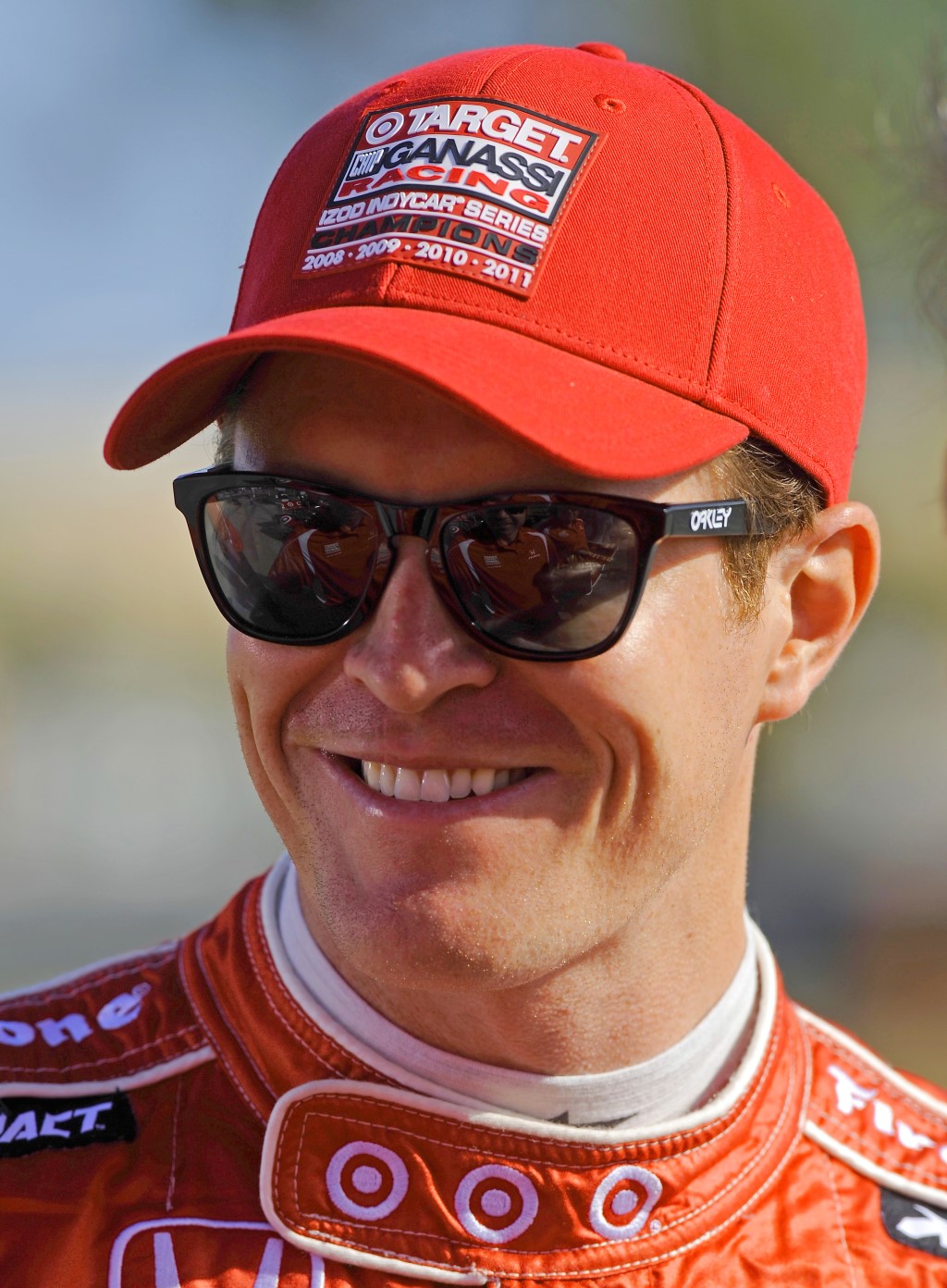 Scott Dixon didn't know what to expect upon arriving at Texas Motor Speedway for the first IZOD IndyCar Series Open Test on a 1.5-mile oval with the 2012 IZOD IndyCar Series chassis powered by the 2.2-liter, turbocharged engine supplied by Chevrolet, Honda and Lotus.

The 6Â½ hours of available track time, following Rubens Barrichello's IZOD IndyCar Series oval rookie test, provided the 2008 Texas race winner with gigabytes of information to take into the June 8-9 Firestone 550. It also calmed concerns about the car's safety on the high-banked racetrack, which is similar to Las Vegas Motor Speedway.

"For the first time coming here you're open-minded as you try to figure out what the car's going to be like, and until you get through the first couple of runs you're not sure what to expect," said Dixon, who's fourth in the series' championship standings after four road/street course races.

The driver of the No. 9 Target Chip Ganassi Racing car also was the quickest of 11 car/driver combinations during the morning and afternoon sessions on a warm (86 degrees for high) and breezy day at 24.6644 seconds (212.371 mph). Charlie Kimball, driving the No. 83 Novo Nordisk Chip Ganassi Racing car, was quickest in the afternoon (24.7859 seconds; 211.330 mph). A total of 1,172 laps were recorded without incident.

Confirming the aerodynamic package for the 1.5-mile, high-banked oval and providing drivers with oval track time in advance of the opening of practice May 12 for the Indianapolis 500 topped goals of the test.

"The cars have a range of options, which I was pleasantly surprised with," he said. "Instead of coming here with a 10-degree rear flap that created more pack racing and people didn't have the options to try to separate themselves and create different strategies or be fast for 20 laps but have to lift later on in the stint, there are options. It will be difficult to drive for a race stint, which I think is good.

"Coming here today and having the car in a situation where you can take a lot of downforce off it's pretty difficult and qualifying could actually be difficult for a change. At Texas, that's pretty big."

Added Team Penske's Helio Castroneves, whose spirited 10-lap stint trading the lead with teammate Will Power closed the day: "I see three guys, two guys side by side in the race. It will be exciting, but more on the safe side. The car is much more safe."

"We came back with a different aero package with less downforce that makes it a little more challenging to drive," said Briscoe, who won the 2010 race at Texas. "You can find the limits of the tires sooner. We basically can get close to being fully trimmed out for the qualifying run, and then for the race you'll have to gamble on what you want to put back in. Hopefully that's on the right direction to not everyone running the least amount of downforce possible resulting in too much grip, which creates to the pack racing we saw in Vegas.

"We'll have to really pedal the cars from mid-race on."

On May 7, Briscoe was joined by: "Obviously it's much hotter than when we came here last time, so they're a couple of miles faster," INDYCAR vice president of technology Will Phillips said. "Comparing it to the old car, we're not that far off (on lap times). We're running as much as 70 horsepower less than the old car, so the efficiency of the car is significantly improved."