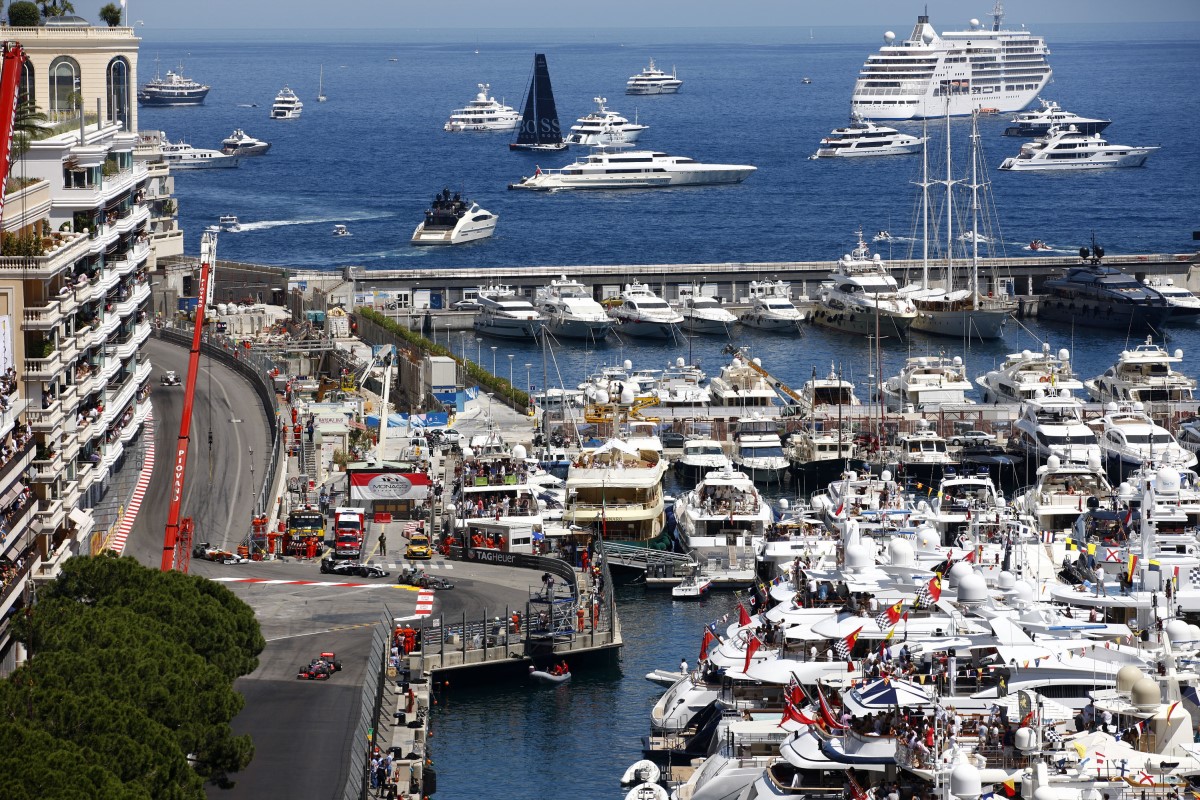 Monaco Grand Prix officials have announced several changes that have been made to the track around the streets of Monte Carlo to improve safety.

The main changes feature around the chicane just after the exit of the tunnel, where Sergio Perez suffered a concussion after crashing heavily in qualifying last year. The track surface on the approach to the chicane has been leveled out, after a laser study of the road revealed changes as big as 8 inches in the height of the track in the braking area. In addition, the wall that Perez hit has been pushed back a further 34ft.

The other significant changes feature around the pit exit, which has been widened and straightened by removing some trees to allow cars to rejoin the track at a higher speed than before. Other modifications include the laying of high-grip surfaces as used at Paul Ricard in some escape roads, and tire barriers being replaced with TecPro barriers – like the one Perez hit – at St Devote and the Swimming Pool section.

A statement from the Automobile Club de Monaco said: "Safety is an abiding concern for the Monaco Grand Prix organizers. The various measures implemented above aim to put the safety of drivers and public first and demonstrate a continued will to modernize the circuit." Racer.com