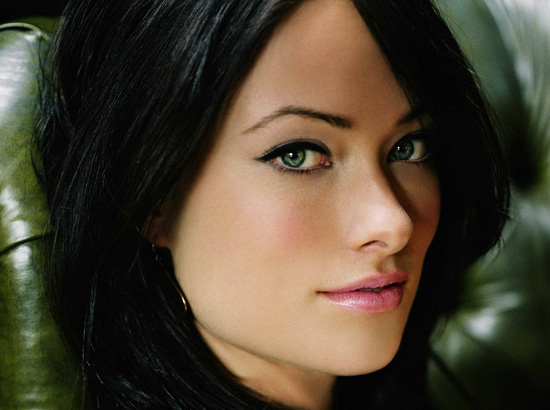 Oscar winning director Ron Howard is currently filming a new big budget movie based on the 1970s formula one rivalry between Niki Lauda and James Hunt.

Called Rush, filming of the movie has been underway for months but recently shifted to the famous Nurburgring circuit in Germany.

It was here that Lauda had his fiery, near fatal, accident while fighting Hunt for the 1976 world title. The production had to re-create the horrific accident scene and footage from the set has leaked onto the internet.

The film has been written by Peter Morgan who also scripted the acclaimed Frost/Nixon, The Queen and The Last King of Scotland.

As well as the leaked footage of the crash scene, reportedly taken from a nearby walking path, Howard has been posting images from throughout the film making process on his Twitter account.

They show the level of detail the crew has gone to recreating 1970s formula one. Several famous racing cars of the era have been sourced for the shoot including the Ferrari and BRM driven by Lauda, Hunt's McLaren and the six-wheeled Tyrrell.

Rush is set to be released next year.

04/11/12 As filmed by a pedestrian with a pocketcam as he walked his dog one day at the Nurburgring while they were filming for Ron Howard's new F1 movie Rush.