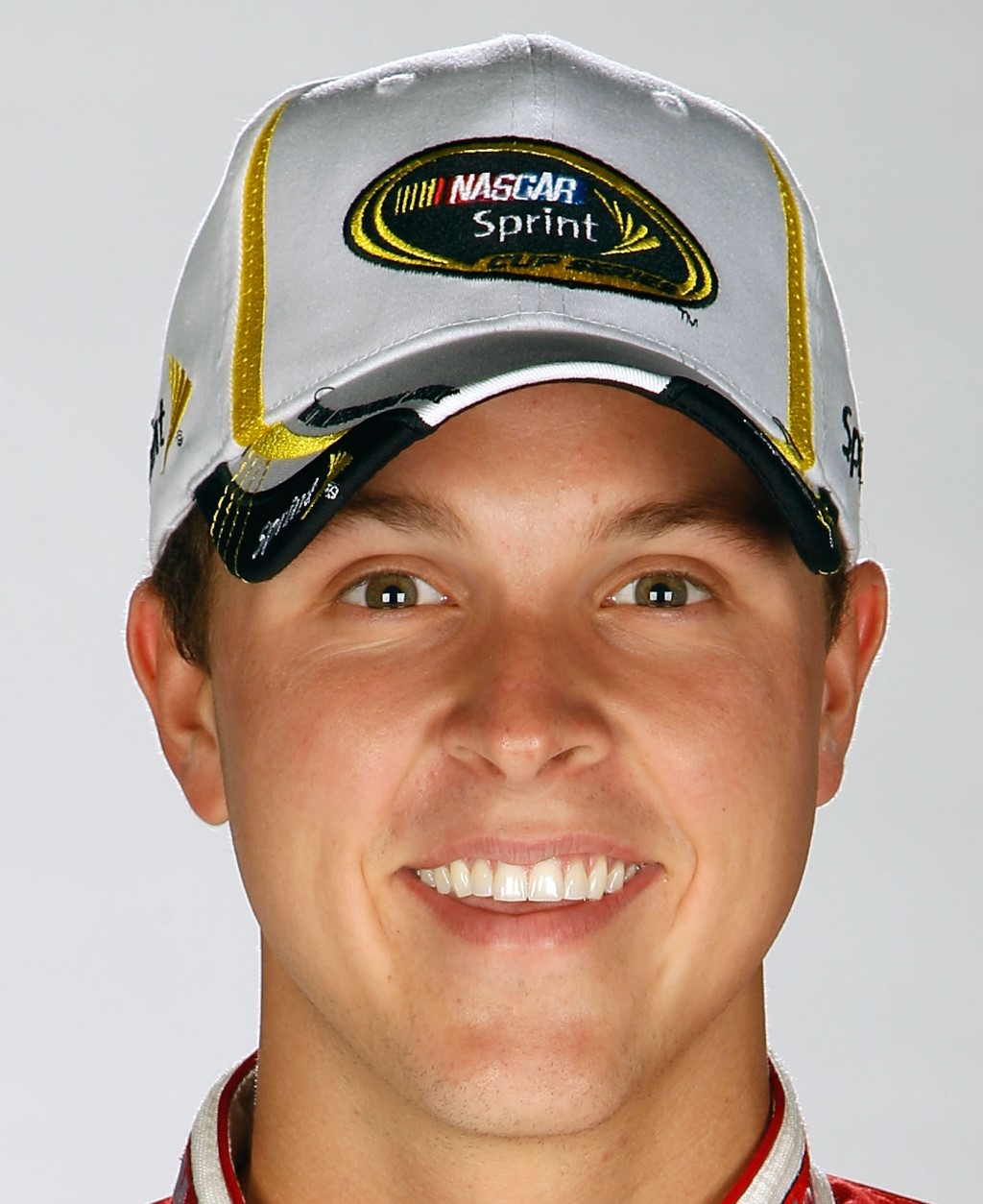 A lack of sponsorship forced Roush Fenway Racing to sideline Trevor Bayne for this week's race at Texas Motor Speedway, even though he's ranked fourth in the Nationwide Series standings.

Bayne went into the season knowing the organization could sit the No. 60 team at any time. Roush President Steve Newmark said Wednesday the organization had hoped to lure a sponsor by running Bayne in the first five races of the season.

"We started the year with the idea we were going to run him and spur some additional interest. But at some point we knew it wasn't tenable to continue that program this year," Newmark said. "But it is not a reflection of our commitment to Trevor, and we fully expect him to be a mainstay at the (Sprint) Cup level for years to come."

Bayne is scheduled to race Saturday night's Sprint Cup Series race for the Wood Brothers, the team he drove for last year when he won the Daytona 500. It will be his third Cup start of the season, and Texas is where he made his Cup debut in 2010.

Newmark said the No. 60 Ford is not shuttered, and if sponsorship becomes available, Bayne will resume racing in the Nationwide Series on a part-time basis. He leaves trailing series leader Elliott Sadler by 34 points, and with three top-10 finishes in the first five races.

Sponsorship issues have plagued the personable 21-year-old Bayne the last two years, even after his breakthrough Daytona victory. The Wood Brothers, a partner with Roush, could not attract a sponsor to run Bayne for the full Cup schedule last year or this season, and his Nationwide program has been largely unsponsored.

Newmark said the first two months of the season have been difficult on Bayne. But the organization hopes that between the Wood Brothers and the Nationwide program Bayne will run about 30 races this year, leading to an eventual full-time Cup ride.

"The character and maturity that Trevor has, I often forget that he's only 21," said Newmark. "It's been tough on him, but I think he also recognized that living week-to-week wasn't an ideal situation for him or his team guys. But we'll continue looking, and the expectation is that we'll add more races. By no means is he done in the Nationwide Series this year. We just came to the recognition it's not going to be full time." tsn.ca