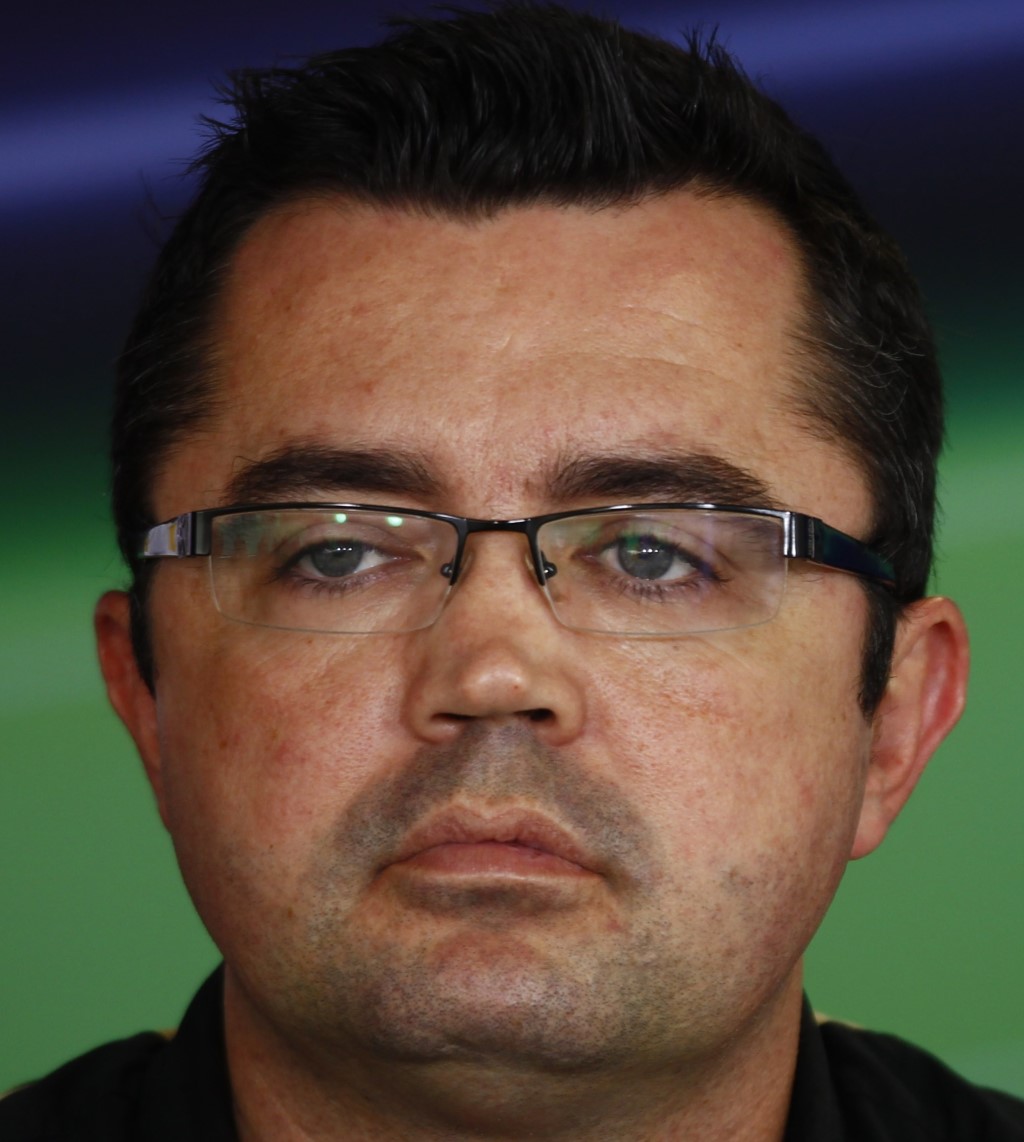 Despite the frustrations of the opening two races, Lotus team principal Eric Boullier focuses on the achievements of the team so far this year, and a positive outlook for the remainder of the 2012 Formula 1 world championship season.

How’s your report card for the team now we’re two races into the season?
Eric Boullier: It’s been something of what an Englishman might describe as a curate’s egg. Parts of the season have been satisfying. They include the pace of the E20, which is clearly there in both qualifying and race trim. Both drivers have put in strong qualifying performances – Romain in Australia and Kimi in Malaysia. Kimi has shown that it’s not taken him long to remember what’s required of a Formula 1 driver and is right on the pace as shown in two strong races from where he’s started on the grid. Also, our tire degradation looks promising, as well as the car’s reaction to set-up changes.

As a counterpoint to this, parts of the season have been bad; Romain has only completed a handful of race laps; Kimi has started from further back on the grid than we wanted at both races for all sorts of reasons – bad timing from the team in Australia and the gearbox change in Malaysia. The upshot of this is we have only 16 points in the constructors’ championship when we had potential for far more from the first two races.

From a personal viewpoint, I do feel a bit of frustration that we haven’t delivered as well as we should have done. We know we can do better, and we hope to prove that in the next races. On the other hand, I’m so proud of what the team has achieved this winter that I can’t help but have a little smile on my face.

So what does the team do now?
EB: The positives we have give us a strong basis to score good points this season, and on the evidence so far we are well placed to fight for our target of fourth place in the constructors’ championship. The aero package we’re bringing to China is proof that we’re leaving no stone unturned. We are focused on developing and improving the E20, while both drivers know their objectives and are working well with the team. We can put down many of the negative aspects of the first two races to bad luck, or factors which we will all learn from. We expect to be securing some more solid points in the near future, with both cars in the top 8.

What’s the feeling at Enstone now the E20 has been proven against the opposition in race conditions?
EB: After a disappointing end to our 2011 season, people have pushed even harder in order to create what James Allison describes as the best car ever produced by Enstone. Only a top team is capable of such a reaction. Before the season started, there was a feeling that the E20 had solid potential, and we’ve seen this proven at two Grands Prix. There is still work to be done of course, but the atmosphere at Enstone has been galvanized by the strong performance of the car seen at Albert Park and Sepang. The E20 is good, but we are all working tirelessly to make it better.
How do you view the performance of the drivers?

Considering that both have come back from two years away from Formula 1, their performances have been strong. Kimi has shown that he hasn’t lost any pace. He is both quick in qualifying, and very consistent in the race. His tire management, also, is quite impressive, while his technical feedback is extremely precise. He performed very well in the two races, with strong racecraft and setting the fastest race lap in Malaysia shows that he can deliver exactly as before. Romain has shown a good pace also. He just needs to get some race laps completed – his season starts in China.

We’ve seen some big name sponsors announced for the team – how is progress in that area?
EB: That we’ve been able to add names like Microsoft and Unilever brands Clear and Rexona to the car this year is a fantastic endorsement of what we are doing as a team. These brands not only recognize the value of Formula 1, but they recognize the value of our team. We have a proud heritage at Enstone and we hope to add to that heritage with strong results in the future. Our partners and sponsors are a vital aspect of this and that we are able to attract the names we have in the current economic climate is a fantastic achievement for everyone at the team.